The Class of 2019 was officially welcomed into the College of Charleston community at Convocation on Aug. 24, 2015. 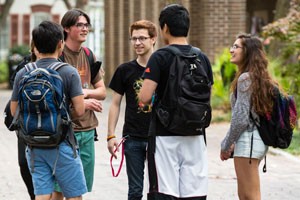 8,515 – Number of miles traveled to the College of Charleston by the student who lives farthest away (Hong Kong, China) 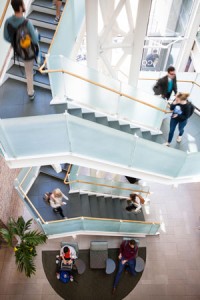 The Class of 2019 includes 18 valedictorians from South Carolina.

* This information is preliminary and should not be considered official data.