CougarMade: A Cut Above (has video)

CougarMade is an occasional series featuring the handiwork of talented College of Charleston alumni. 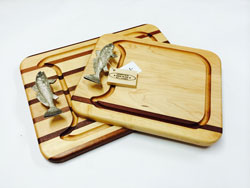 In 2008, Grant Tankoos ‘05 made a leap of faith. He had worked at upscale clothing company Vineyard Vines for six years but was ready to head in a new professional direction. His idea for a new business, though, required a healthy does of courage and a strong appetite for risk. Some people, in fact, probably thought Tankoos was crazy for leaving behind a business peddling best-selling preppy, pink ties and other clothing to launch a company in his father’s Connecticut garage.

Seven years later, Tankoos hasn’t looked back. His woodworking company, Soundview Millworks is a hit, with its handsome, customizable maple and mahogany cutting boards being featured in magazines that include Vanity Fair, Martha Stewart Weddings and Yachting.  Production has even expanded out of the garage and into a family-owned millworking studio in New York. Tankoos has also developed a nautically-inspired furniture line of tables, bartops and stools, among other product lines. 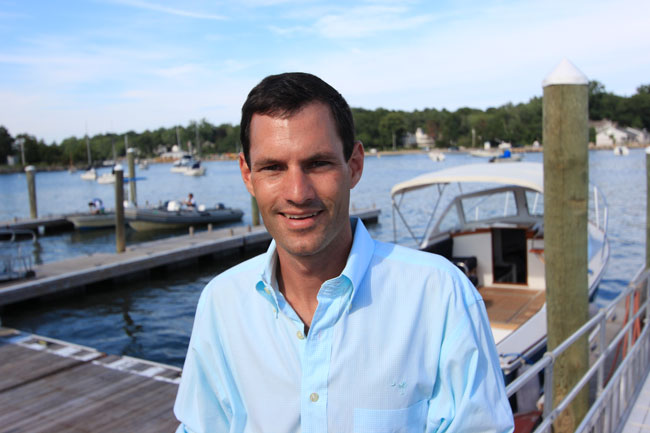 His bestseller, though, remains his cutting boards, most of which feature a boat cleat on one or both ends. The cleat is an obvious nod to Tankoos’ passion for the water (in his spare time he has restored a number of classic boats), but also functions as a useful handle. Popularly given as gifts, the wooden boards from Soundview Millworks can be custom engraved with imagery and text. 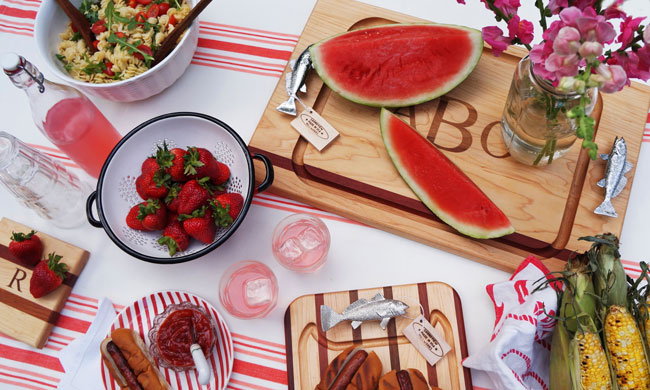 “Around here, our saying is kind of, ‘Pick your board, pick your handle, and pick your engraving,’” says Tankoos. “So what we try to do is just create something totally unique for the recipient or buyer. There’s a great way to accentuate that personal side of your life.”