She lived life to its fullest. In 98 years, Gertrude Sanford Legendre met the world’s most interesting people, saw the world’s most beautiful places, and routinely created memories and experiences that would make most of the world jealous. Now the “Grandest Dame” of Charleston’s many exploits are available for all to see and learn about as her photos, journals, letters and more have been archived and digitized by Special Collections at the College’s Addlestone Library.

Browse through Legendre’s travel mementoes and you get a taste of the exotic life she led. There’s the Christmas card from French Polynesia, photos from a trip to Guatemala with famous photographer Toni Frissell, shots of the gorgeous interior of the Italian consulate in Sri Lanka, and a striking portrait of Legendre taken in Paris by surrealist Man Ray. The youngest daughter of business magnate and former New York congressman John Sanford, Legendre was born in 1902 in Aiken, S.C., where she spent a good portion of her childhood enjoying the family’s horses. After making her debut in 1920, she undertook a series of hunting expeditions across the world, donating to museums some of the animals she killed in Africa, Canada and Alaska. She recounted some of these adventures, which were quite rare for a woman at that time to enjoy, in her autobiography, The Time of My Life. Legendre and company at Medway Plantation, as photographed by Toni Frissell.Following their marriage, the young couple purchased one of South Carolina’s oldest surviving plantations, , to make their home. Gertrude Legendre would later throw a famous masquerade ball at the plantation each New Year’s Eve.

When World War II began, both Sidney and Gertrude Legendre served their country, with Gertrude heading to Europe to work for the Office of Strategic Services, the predecessor to the CIA. In 1944 she was captured by German soldiers and held for six months before she escaped to Switzerland. Legendre documented this escapade in her other autobiography, The Sands Ceased to Run.

Harlan Greene, the head of Special Collections, says that the College was fortunate to receive such a complete and expansive archive, with nothing “looted or lost,” following Legendre’s death in 2000. He noted that two of Legendre’s grandchildren graciously helped pay for the processing of the archive, as well as the upcoming digitization of films made by Legendre.

Within this fascinating archive, Greene says, there’s nearly something for everyone: “Fashionistas and photo historians will love the images taken by the likes of Man Ray, Cecil Beaton, and George Platt Lynes. Scholars have already come to use the materials to document the impact of folks like the Legendres on conservation and preservation and social life in the Lowcountry. I’m fascinated by the social notes from Vanderbilts, Astors and U.S. presidents to the Sanford family; then there is an enormous amount of information on horse racing and raising, polo playing, and important scrapbooks on World War II: (Legendre) was captured by the Germans in France while another sister lived in Italy and her husband held a scrapbook documenting state visits of high up members of the Axis powers. It’s a tapestry of life lived vividly from the middle of the 19th century to the end of the 20th. And then there are images taken by Legendre’s daughter, Bokara, following the political campaign of Robert F. Kennedy, including his last appearance at the Ambassador Hotel in Los Angeles.”

Below are a few images from the Gertrude Sanford Legendre archive. Many more can be seen in the Lowcountry Digital Library or found within the College’s Special Collections. 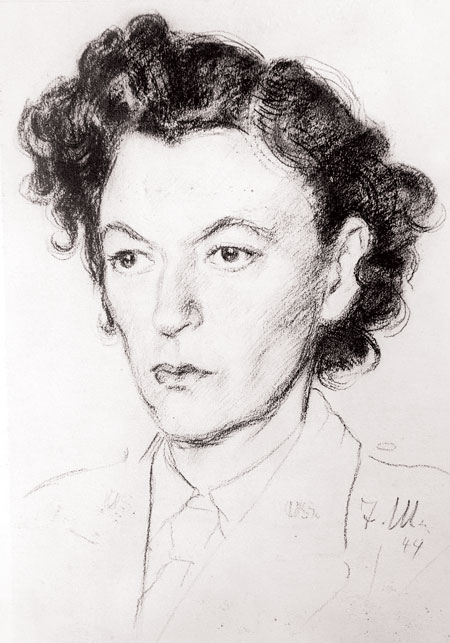 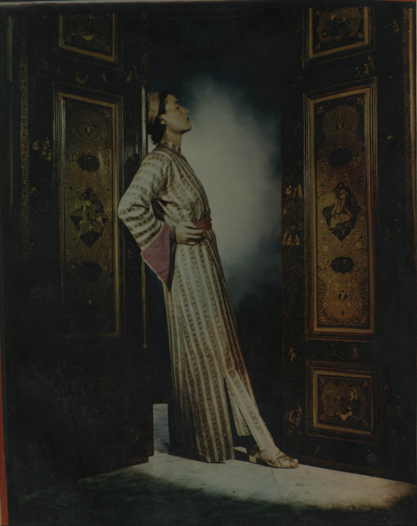 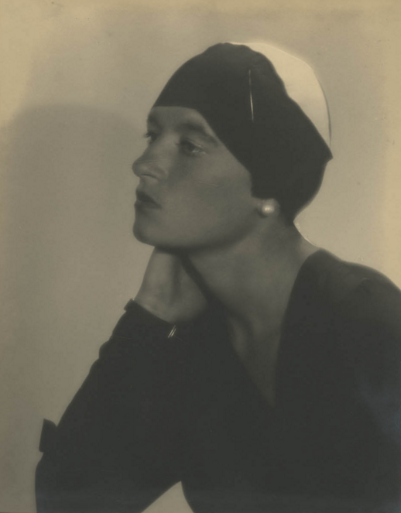