The funeral for Alison Piepmeier will take place at 3 p.m. on Friday, Aug. 19, 2016, at the Unitarian Church, located at 4 Archdale St. in Charleston.  A reception will follow at Gage Hall, next door to the church.

A live video stream of the service will be available at ustream.tv/channel/preshow-testing.

In lieu of flowers, Piepmeier requested that gifts be made in her memory to the College’s Women’s and Gender Studies Program, 66 George St., College of Charleston, Charleston, South Carolina, 29424. Gifts can also be made online to The Alison Piepmeier Scholarship, which will be awarded annually to a full-time Women’s and Gender Studies major or minor at the College.

Alison Piepmeier, College of Charleston women’s and gender studies professor, passed away on August 12, 2016, following a six-year battle with a brain tumor.

Piepmeier was a beloved figure of the campus and a fierce advocate for the inclusion of all students and equality for all.

She is survived by her husband, Brian McGee, and daughter, Maybelle. 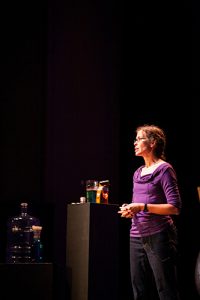 “Alison Piepmeier was a remarkable scholar-teacher, an incredible fighter and an amazing spirit on this campus,” said College of Charleston President Glenn F. McConnell ’69. “Professor Piepmeier’s devotion to her students and her passion for important issues such as women’s rights inspired us all and established a legacy that will live on for many years. Alison’s very public fight with cancer touched numerous people in Charleston and around the country and serves as a reminder to all of us to live our lives to the fullest and be our very best selves. Alison will be deeply missed, and my thoughts are with Provost McGee and the rest of Alison’s family.”

In 2014, she told Charlie Magazine, “I’m ready to be the person who identifies inequity and fights it in ways that might get people’s hackles up. Someone needs to do that work—someone needs to be willing to stand up and announce when things are unjust. It won’t make me popular, which means that we then need some nicer folks to step into the space that I’ve created and make a reasonable argument that suddenly seems like a good idea.”

Piepmeier was known for her research on third wave feminist activism. Her 2009 book Girl Zines: Making Media, Doing Feminism was the first book-length academic study of zines and women as zine creators. She co-edited the 2003 anthology Catching a Wave: Reclaiming Feminism for the 21st Century, a collection widely taught in women’s studies courses.

In addition to her academic writing, she contributes a column for the Charleston City Paper and has written editorials for The New York Times Motherlode blog.

In her work at the intersection of feminism and disability studies, Piepmeier  explored how women make reproductive decisions when prenatal testing reveals their fetus has Down syndrome, and analyzed memoirs by parents of children with disabilities.

In 2014, she was named as one of the 50 Most Progressive people in Charleston by online magazine Charlie. 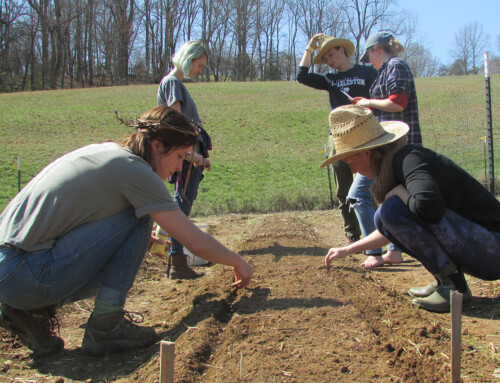 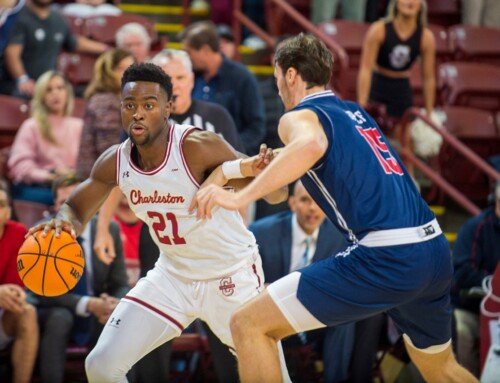 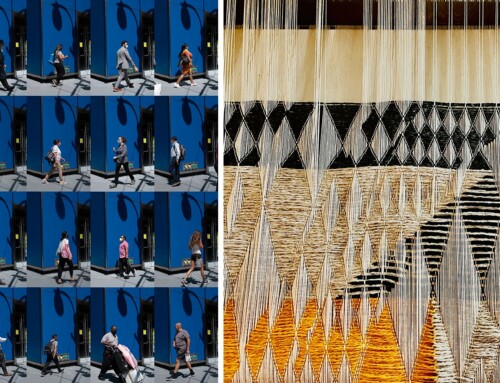