College of Charleston alumna Madeleine Westerhout ’13 has been tapped to serve as a member of U.S. President-elect Donald Trump’s White House staff.

The California native, 26, attracted media attention over the last month in her role escorting a who’s who of politics and business to meetings with the president-elect at Trump Tower. She’s shuttled everyone from politicians, business execs and bureaucrats such as former Texas Gov. Rick Perry, former Vice President Al Gore and Gen. John Kelly to celebrities including Oscar winner Leonardo DiCaprio through the lobby of the midtown Manhattan skyscraper.

RELATED: CofC Student Who Campaigned for Trump Goes to DC for Inauguration

Westerhout said her sudden rise to the stratosphere of American politics has taken her by surprise.

“I don’t think it will hit me until I walk into the White House,” she says. “It’s such an honor.” 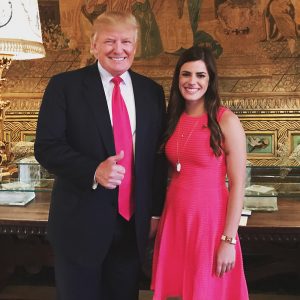 Westerhout credits her time at CofC with shaping who she is today.

She added, “I think the combination of the city, the College and the different options of classes – how those melded together – let me grow into a different person than if I’d been to another college or stayed in my home state.”

There’s no question her time at the College helped give Westerhout the tools to effectively navigate the intricate world of politics.

Westerhout took the fall semester of her senior year off to work as an operations and political intern for Mitt Romney’s 2012 presidential campaign. She then was a special projects and volunteer coordinator for former South Carolina Sen. John Kuhn, a Republican, during his 2013 Congressional bid. After graduation, Westerhout moved to Washington to intern for her hometown congressman, former Rep. John Campbell (R-California), before taking a staff role with the Republican National Committee.

It was in her role as assistant to RNC Chief of Staff Katie Walsh that Westerhout found herself assisting the president-elect’s transition team after Trump named RNC Chairman Reince Priebus White House chief of staff.

“It’s a little bit hard to get into Trump Tower right now and Katie (Walsh) asked me to make sure guests of the president-elect were able to get in and get to their meetings easily,” Westerhout says, adding that with the increased media presence in the tower lobby her job “turned more into a greeter on camera” role.

She says her time at Trump Tower has been good training for her upcoming work at the White House, where Westerhout will be helping the president-elect execute his day.

And she’ll still be the gatekeeper.

“I’ll be an eyewitness to history, which is pretty exciting,” she says. 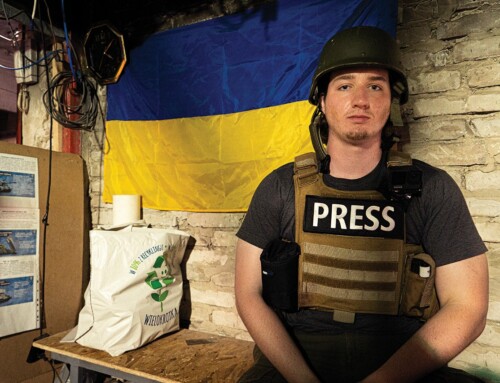 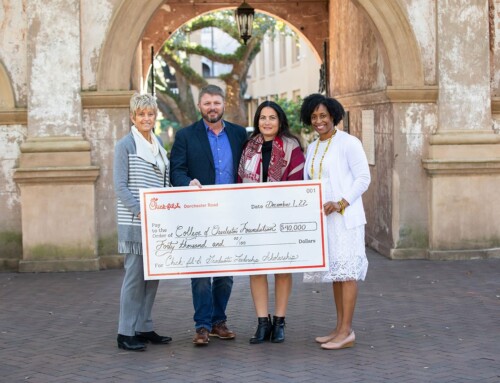 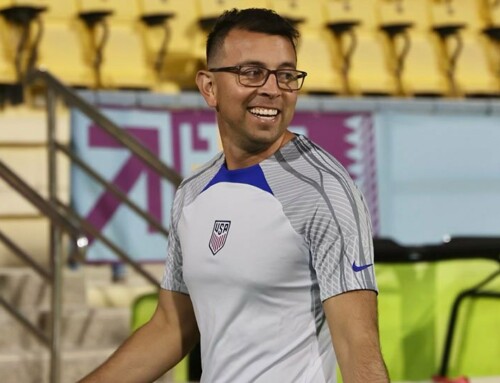