Despite gray skies that loomed over campus, Stern Center Garden was anything but gloomy last week for the College of Charleston’s ninth annual World Cultures Fair.

Hosted by the School of Languages, Cultures, and World Affairs, the March 30, 2017, event was a chance for students of all cultural backgrounds to congregate for a colorful, musical and flavorful celebration.

“It is a time when people come together to celebrate cultural diversity through many of our favorite things: food, music, art and more,” says French instructor and fair organizer Kathy Kaufmann. Originally a language fair, the event has grown into a much larger symbol of cultural diversity and acceptance, spotlighting the various linguistic and cultural studies that CofC students engage in.

Lined with vibrantly decorated tables, the World Cultures Fair transformed Stern Garden from a grassy study spot to an adventure around the globe.

“It’s great that you get to see so many cultures in one place,” she says. “It’s a really unique mixture.” Several performers entertained the crowds at the World Cultures Fair.

Born in Russia, Hardee moved to Charleston in 2012 and says she is dedicated to uniting the local Russian community while engaging students interested in learning more about the culture through their student club.

Visitors to Hardee’s table munched on gingerbread and candies and sipped kvass, a traditional Russian bread drink. Nearby, tables representing other cultures each presented unique cuisines to attendees eager for a taste.

“It’s really interesting that so many international students and locals can communicate through this festival,” Hardee says.

While the fair succeeded in its goal to highlight the rich cultural diversity of the CofC community, it simultaneously worked to reveal the many commonalities shared by those of different backgrounds.

“In our increasingly interconnected world, it is important not only to celebrate our differences, but also to appreciate how much common ground we have with our international neighbors,” Kaufmann says.

See more photos from the fair below: 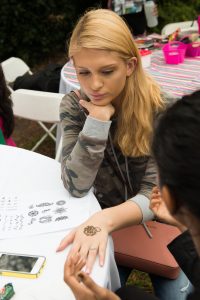 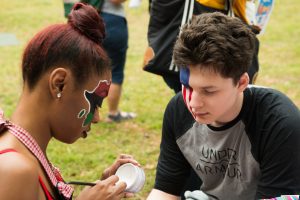 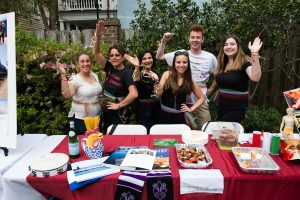 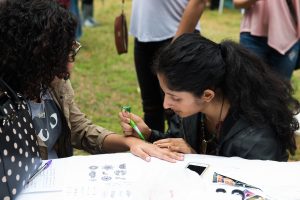 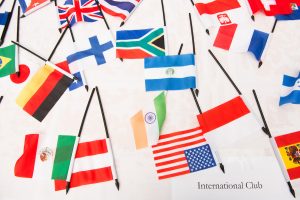 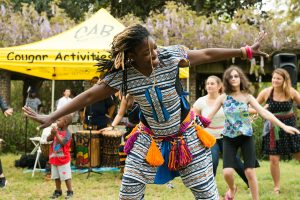 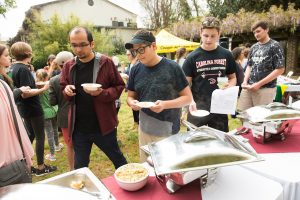 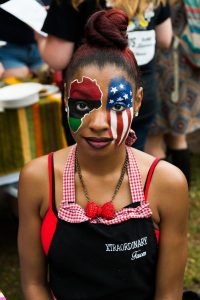 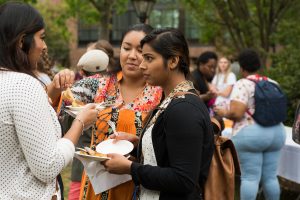