Communication Professor is a Live Wire

There is no shortage of contradictions on the internet. One person’s troll is another person’s hero. And with the rise of digital memes – those quirky gifs, video spoofs and quick-witted images – the way we communicate online is only getting murkier by the day.

The cultural impact of memes – both good and bad – can’t be overstated in a world where social media reign supreme.

“With more people using them and more people participating with them, memes are increasingly consequential for our social lives and our political lives,” says Assistant Professor of Communication Ryan Milner, noting that a meme is any unit of culture, from a video mashup to a hashtag to an internet prank, that people create, circulate and transform with a collective awareness.

Milner, a leading scholar on internet memes, explores the rise of memes, and what they mean culturally, in courses such as digital media ethics and media in the digital age, where he encourages students to think reflexively before they tweet, snap or post on Facebook. He’s also penned two books on the subject: The World Made Meme: Public Conversations and Participatory Media and The Ambivalent Internet: Mischief, Oddity, and Antagonism Online, which he co-authored with Mercer University professor Whitney Phillips.

“I think there’s a real tendency when we’re participating online to flatten real people, real depth, real context into pixels on a screen,” says Milner. “You can’t decide how everybody else is acting online, but you can decide what you post and what you share.”

Perhaps with a little more thought, we can make the internet a little less ambivalent. 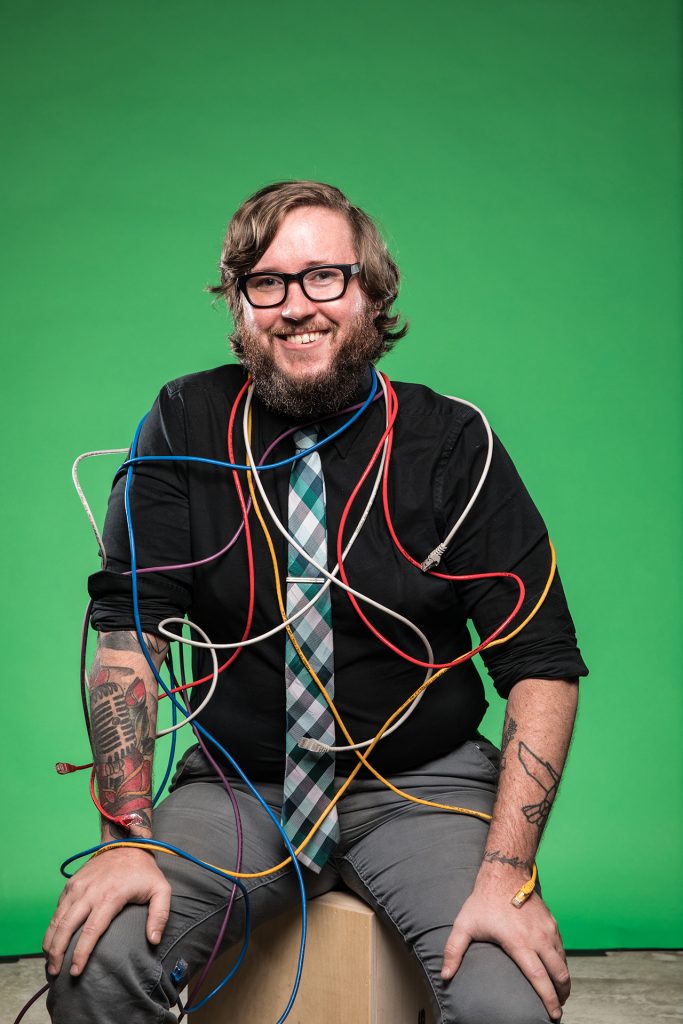 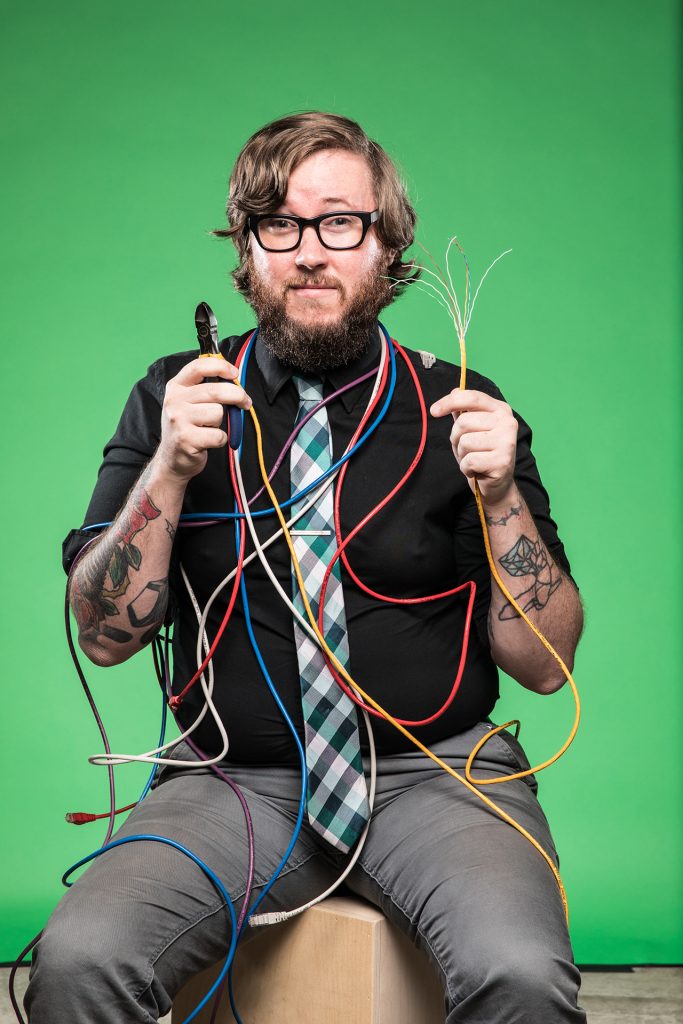 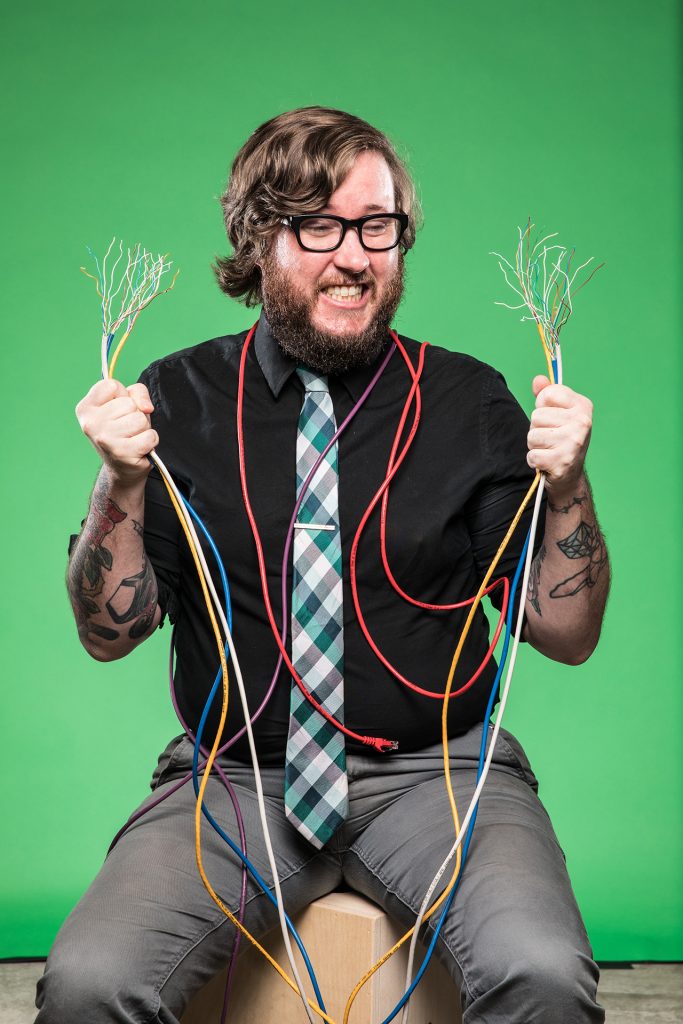