1992 Basketball Season Was All in the Cards

Today they are financial planners, business owners, managers and entrepreneurs, but 25 years ago, they all were College of Charleston Cougars.

In 1992, the College of Charleston athletic department was looking for a unique way to promote the upcoming basketball season. The College had recently moved up in athletics affiliation from NAIA to NCAA Division I and was a new member of the Trans-Atlantic Athletic Conference (now Atlantic Sun Conference). As a way to introduce the team to fans, the College took a promotional page from Major League Baseball and produced a series of CofC basketball trading cards. The limited edition trading cards featured photos of players on the front and information about the players on the back. In many ways, these cards first introduced fans to players such as future CofC athletic hall of fame members Anthony Johnson and Marion Busby along with other Cougar favorites Stacy Harris and Marcus Woods.

John Kresse was the College of Charleston basketball coach during the 1990s. Though he fondly remembers his former players, Kresse doesn’t have any recollections of the basketball cards.

“We had very talented players and a great home-court advantage at the Johnson Center,” remembers Kresse. “We played an independent schedule and had a major win at Georgia Tech who was rated No. 8 nationally at that time.”

It turns out that the trading cards may have been a good luck charm for the Cougars.

Beginning that year, CofC basketball teams finished the 1990s with an impressive 167-33 record. During that period, they played four times in the NCAA tournament and twice in the NIT Tournament. 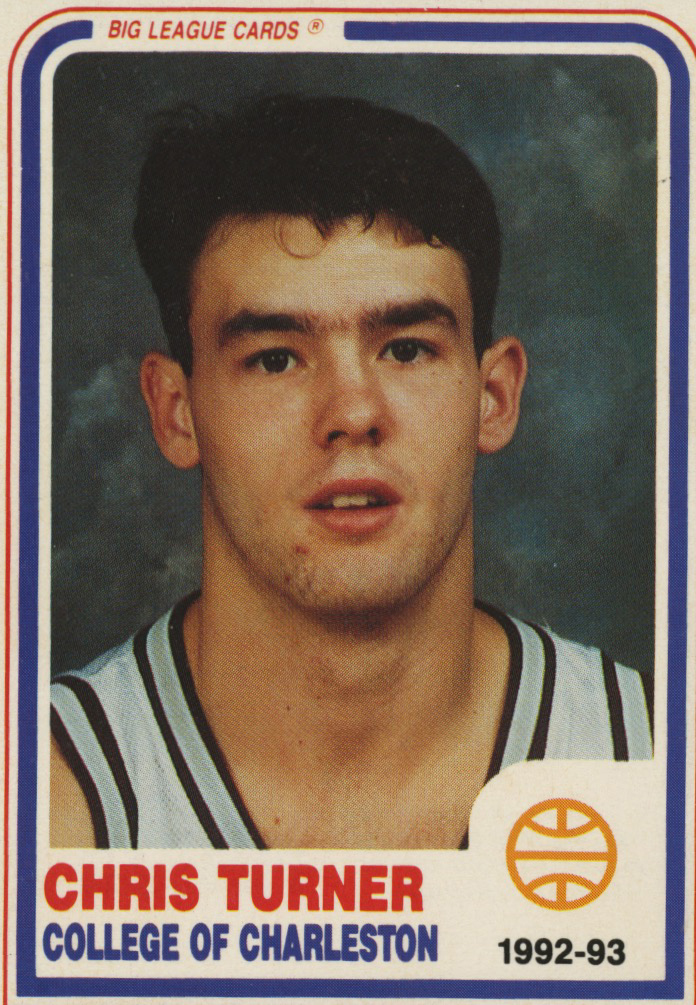 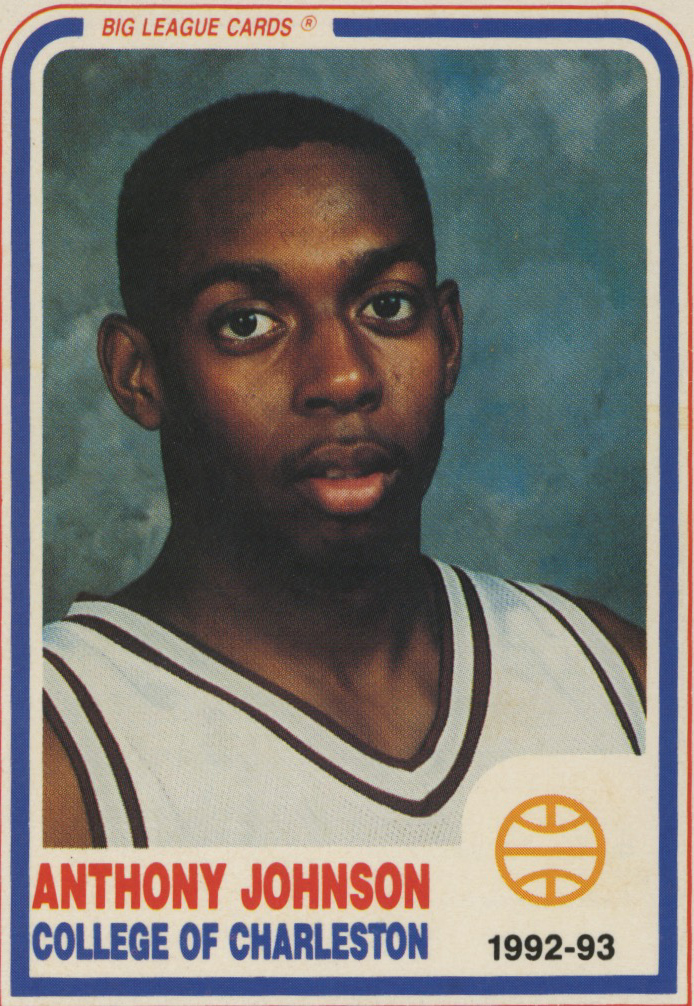 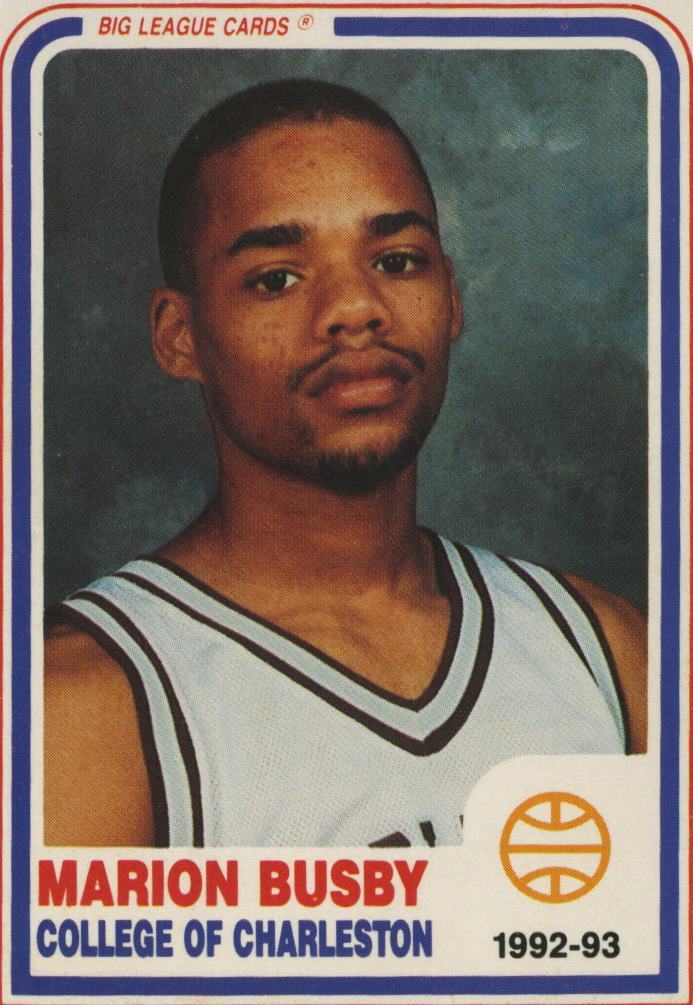 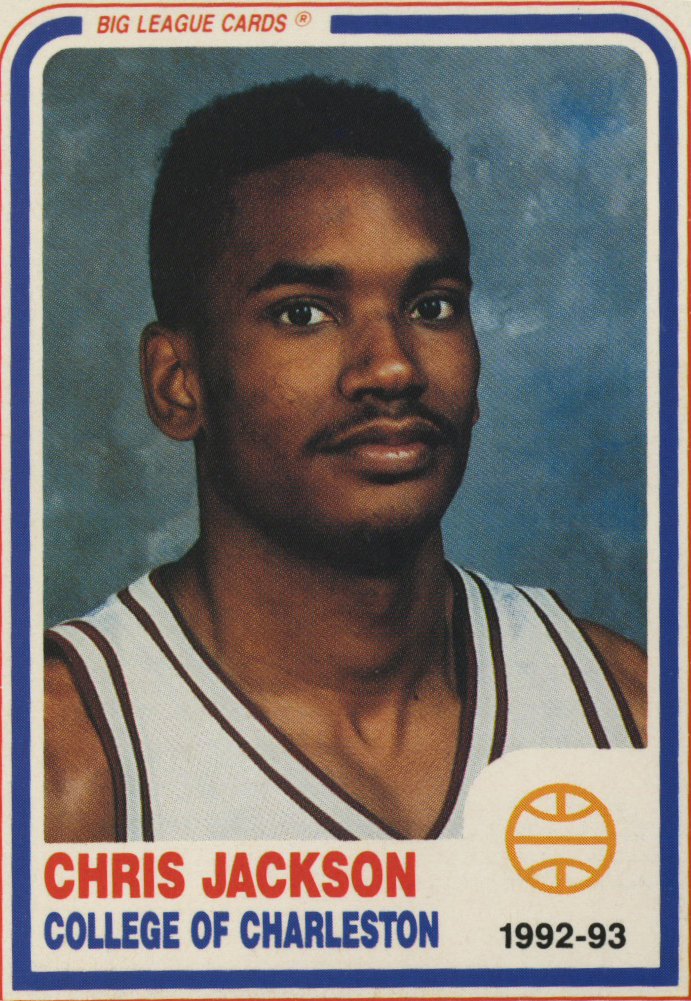 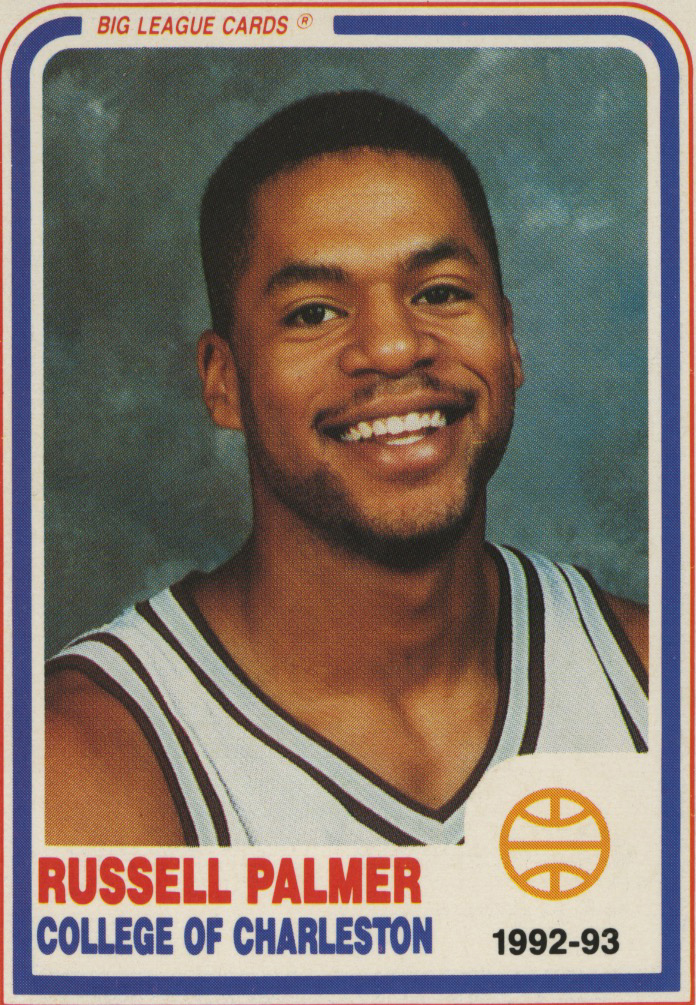 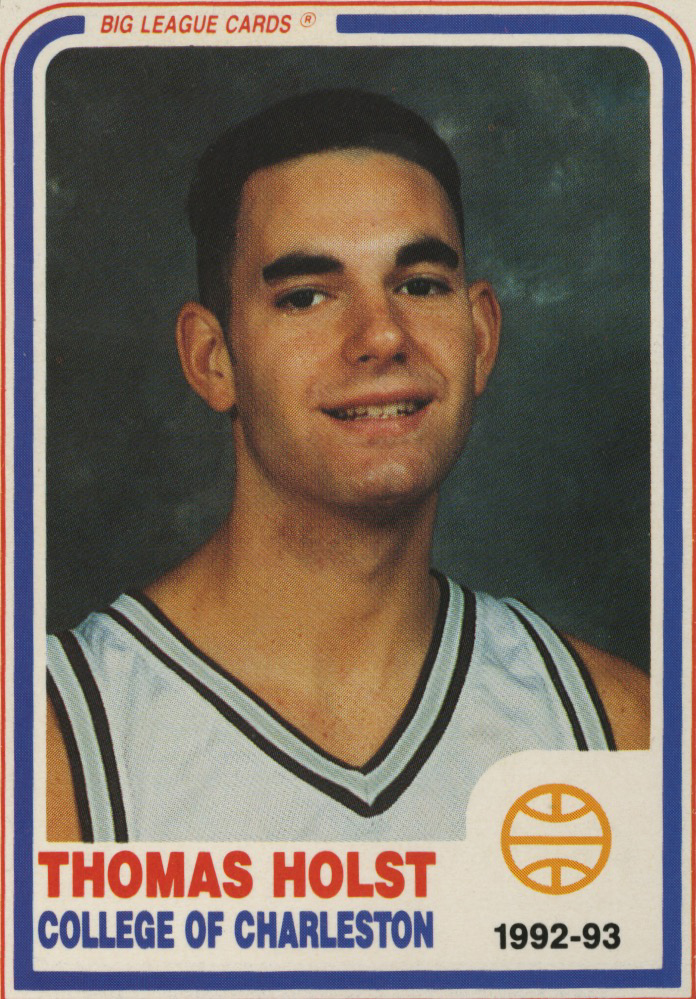 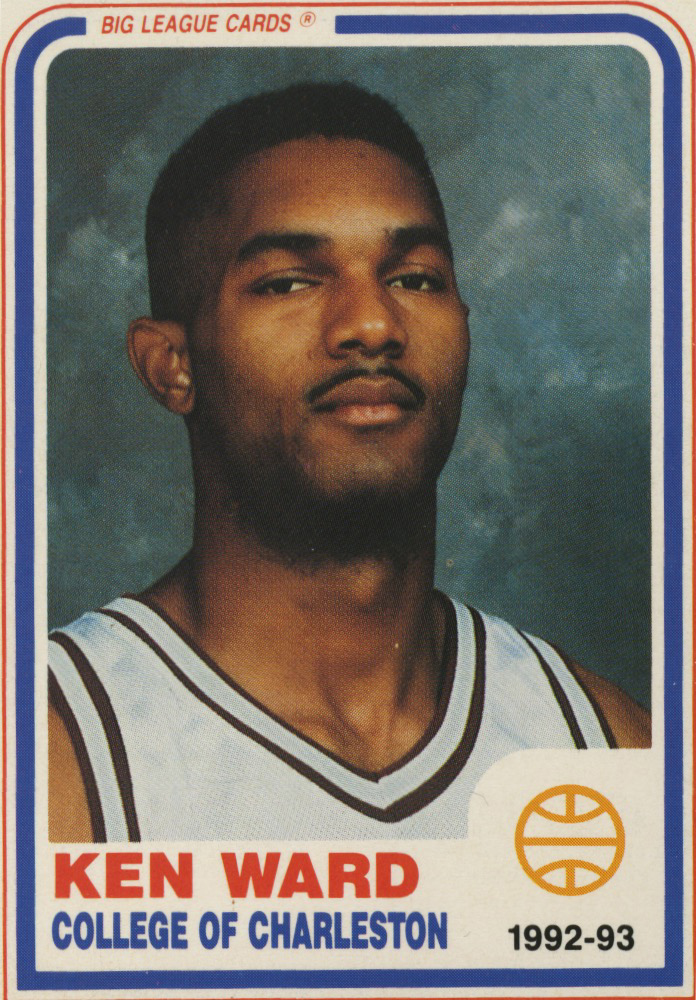 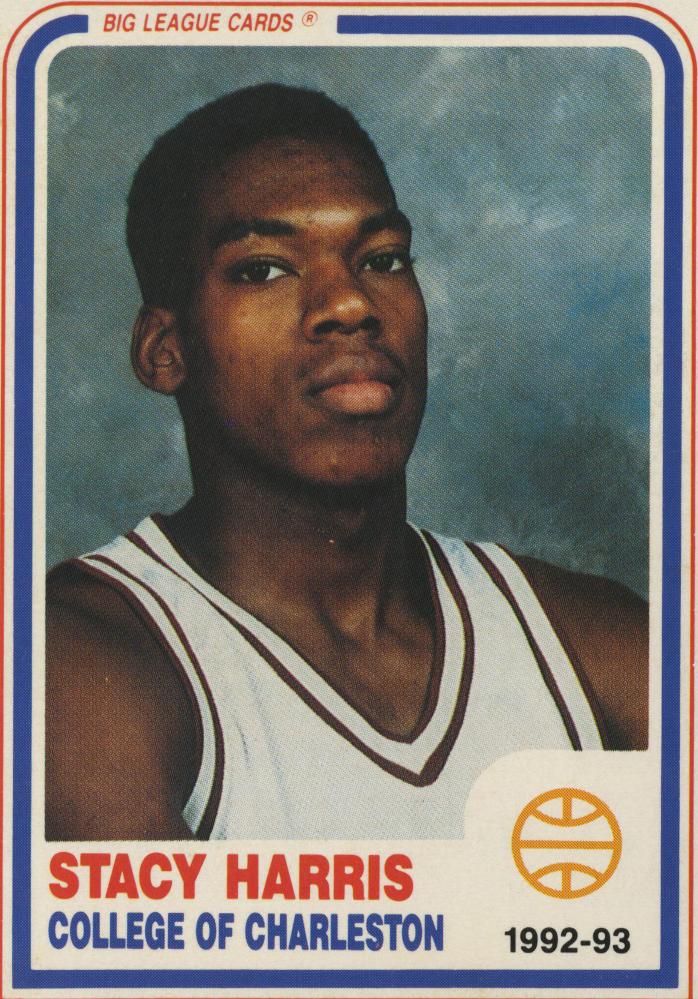 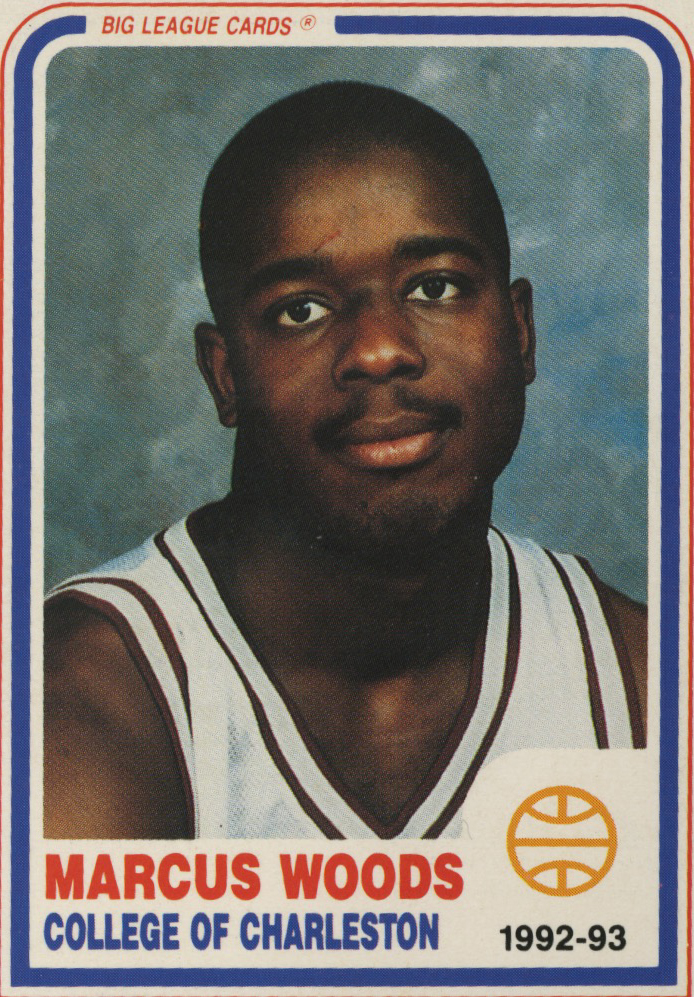 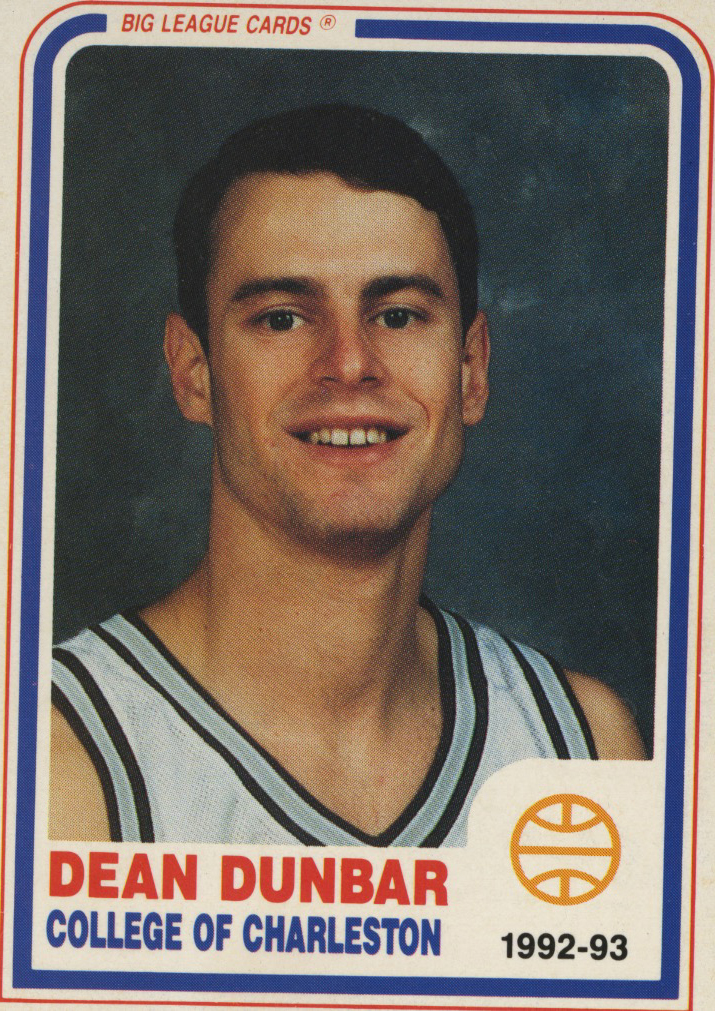