Reproductive justice isn’t just a women’s issue – it’s a human rights issue, one that is fraught with nuance and a complicated history. That’s why Beth Sundstrom‘s upcoming research in Ireland couldn’t have come at a better time.

This September, Sundstrom – an associate professor in the College of Charleston’s Department of Communication and public health program – will begin her research as a 2018–19 Fulbright Scholar at the University College Cork (UCC) in Ireland. Her research project, titled “Horror and Hope: Reproductive Justice Activism in Ireland, Past and Present,” will investigate the emerging reproductive justice movement in Ireland. The research will be conducted through UCC’s College of Arts, Celtic Studies and Social Sciences’ Institute for Social Science in the 21st Century (ISS21). 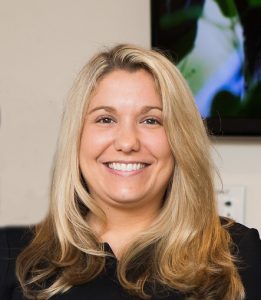 The movement, says Sundstrom, who is the director of CofC’s Women’s Health Research Team, is an effort that has begun to yield major change.

“It’s an exciting time all around,” says Sundstrom, author of Reproductive Justice and Women’s Voices: Health Communication Across the Lifespan (2015), noting that, in May 2018, Ireland voted to repeal its eighth amendment, which outlawed abortion. “The referendum inspired discussions and debates focusing on choice, autonomy and women’s reproductive health, creating a timely opportunity to build an intersectional reproductive justice movement in Ireland.”

It hasn’t always been so positive for women in Ireland. In fact, in 2016, Ireland’s government issued a report that outlined a payment schedule compensating women who’d been forced to have a symphysiotomy, a brutal alternative to a caesarean delivery that involves widening the pelvis.

“In most places, this procedure was abandoned in favor of caesarean sections by the early 20th century, but symphysiotomy persisted in Ireland because it was viewed as less harmful to women’s fertility,” explains Sundstrom. “The fact that the government is providing compensation highlights a positive shift in awareness of maternal health issues and an opportunity to embrance the reproductive justice movement.”

The reproductive justice movement was developed in the U.S. by women of color to defend the needs of marginalized women and trans people. Sundstrom says the best way to understand the reproductive justice movement is in terms of “if, when and how: Women have the basic human right to decide if they want children, when they want children and how to have children.”

During her research in Ireland, Sundstrom will draw upon document analysis and interviews to explore the social, cultural, political and economic contexts that contribute to inequities based on race, ethnicity, ability, class and sexuality.

“We are really excited about hosting such important and timely work in our college, both for the opportunities it offers for advancing key debates over women’s health and well-being and for further enhancing ISS21’s dynamic leadership in socially relevant interdisciplinary research,” says Helena Buffery, the vice head for research in UCC’s College of Arts, Celtic Studies and Social Sciences, where Sundstrom hopes to continue building interdisciplinary research and networks.

“In the long term, we’d love to establish a transatlantic partnership to take this research relationship further,” says Buffery.

And, even in the short term, Sundstrom is building something really groundbreaking.

“It’s really exciting because maternity issues are at the top of people’s minds in Ireland, and they are debating what women’s healthcare should be like,” she says. “There is an opportunity to foster a process of mobilizing the community to achieve social change.” 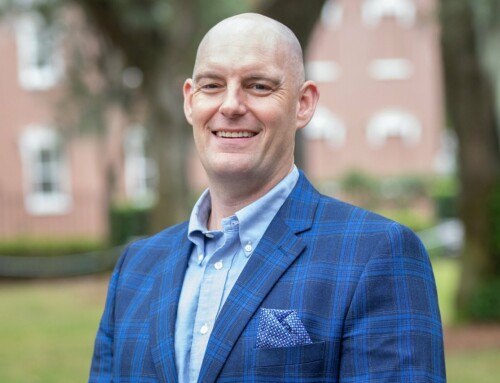 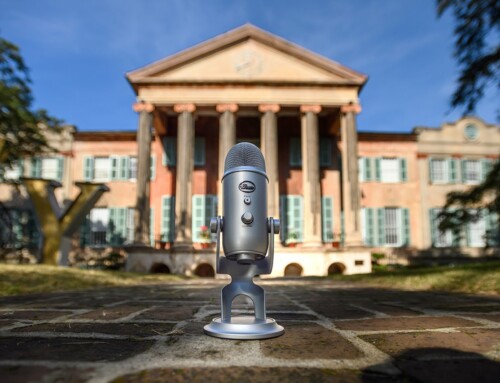 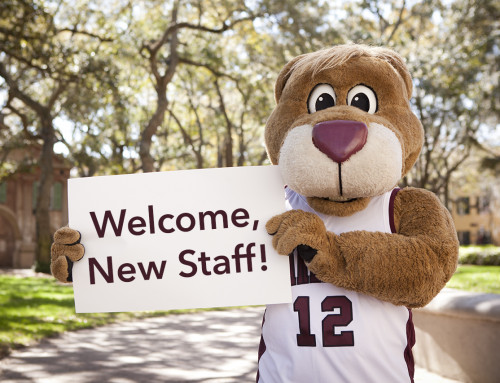