College of Charleston faculty and staff gathered at the President’s House on Monday, May 13, 2019, to bid farewell to Interim President Stephen C. Osborne ’73, who will retire later this week.

Board of Trustees Chair David M. Hay ’81 wished Osborne and his wife Mary a “joyous, restful and fun retirement.”

Osborne has served as interim president since July 2018. Prior to that he served as the College’s executive vice president and chief financial officer from 2006 to 2017 before serving as a senior advisor to former President Glenn F. McConnell ’69.

“Throughout my time on the Board of Trustees and in my current role as chair of the board, I’ve watched Steve showcase great passion for our academic mission and our student experience,” Hay said during the reception. “He’s always wanted the best for our alma mater, our students, our faculty and our staff. For Steve, being interim president of the College of Charleston has never been about him. It’s always been about our campus community, particularly our students. On behalf of the Board of Trustees, I’d like to simply say thank you.”

Osborne called his departure “bittersweet,” noting, “it’s really been an incredible journey for me,” starting as a student on the campus in 1970 to becoming interim president more than four decades later.

“I leave here today joyous that I’ve had these years here as a part of the College staff, as part of the administration, and truly, truly honored and grateful for this past year as your interim president,” he said.

President-elect Andrew T. Hsu will become the College’s 23rd president on Thursday, May 16, 2019. 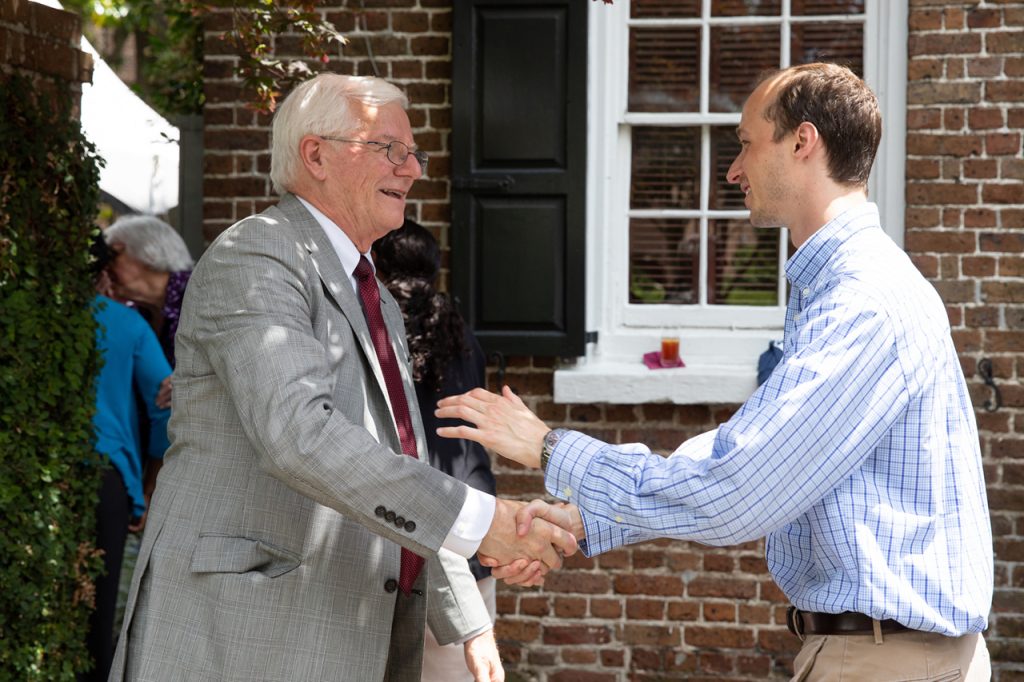 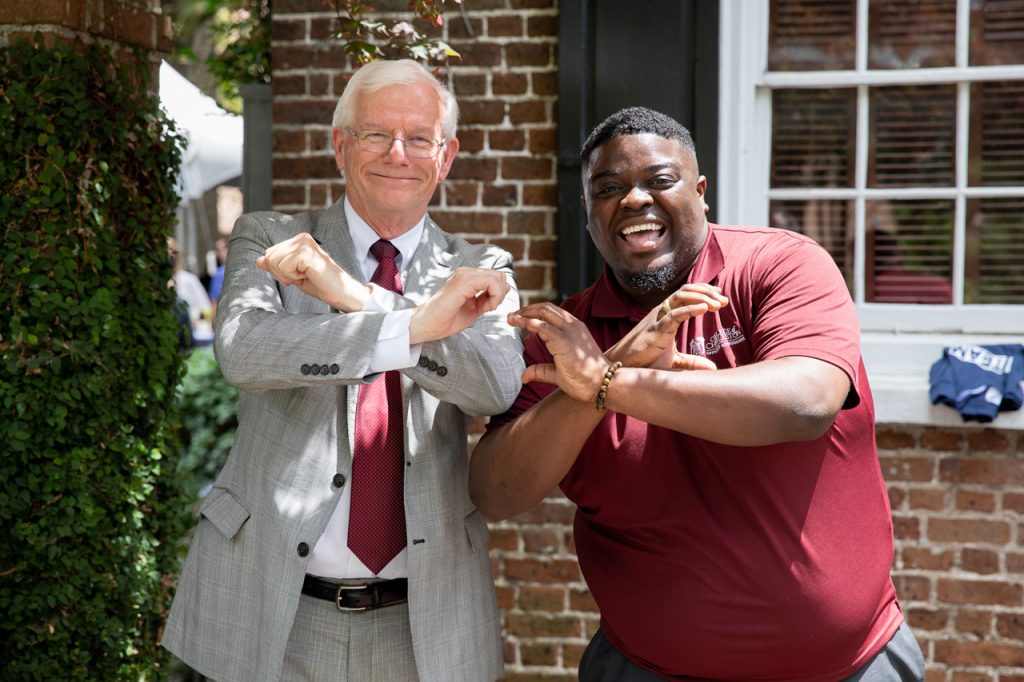 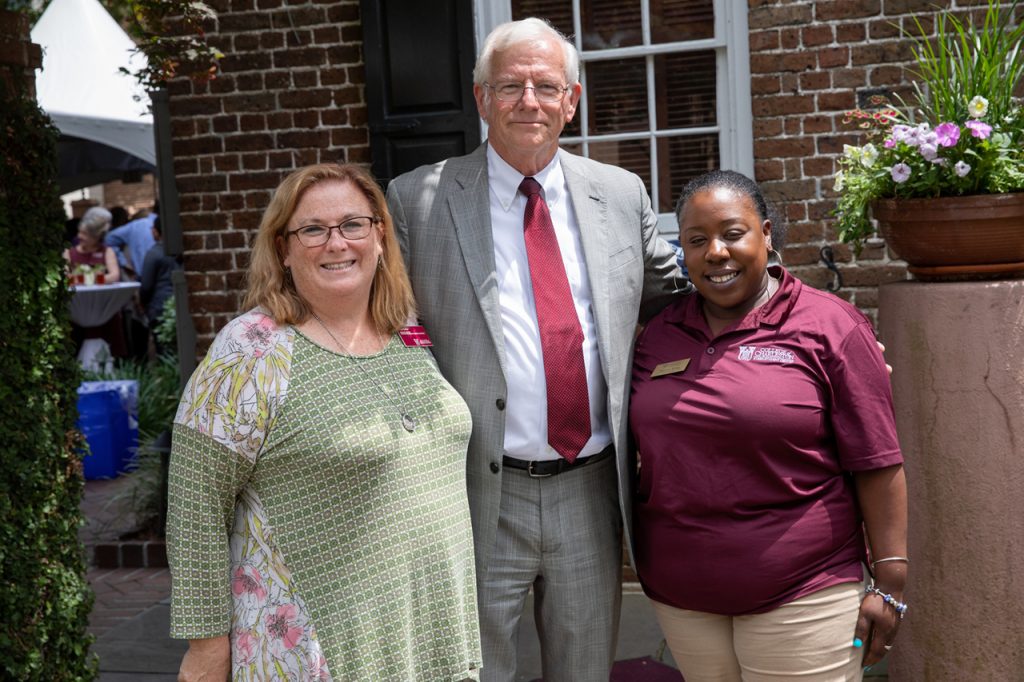 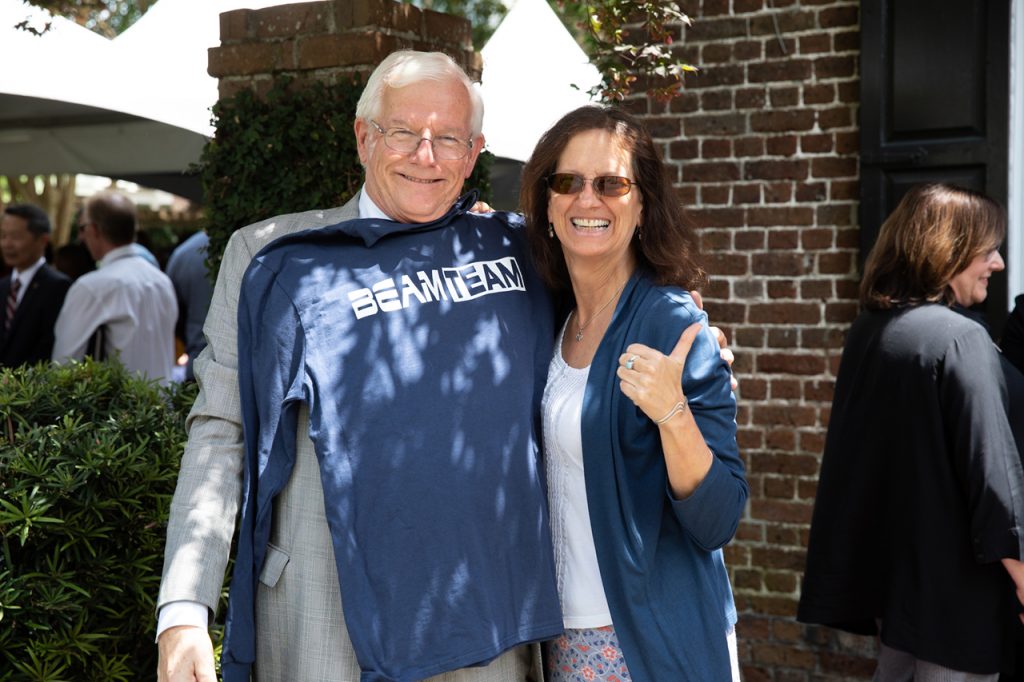 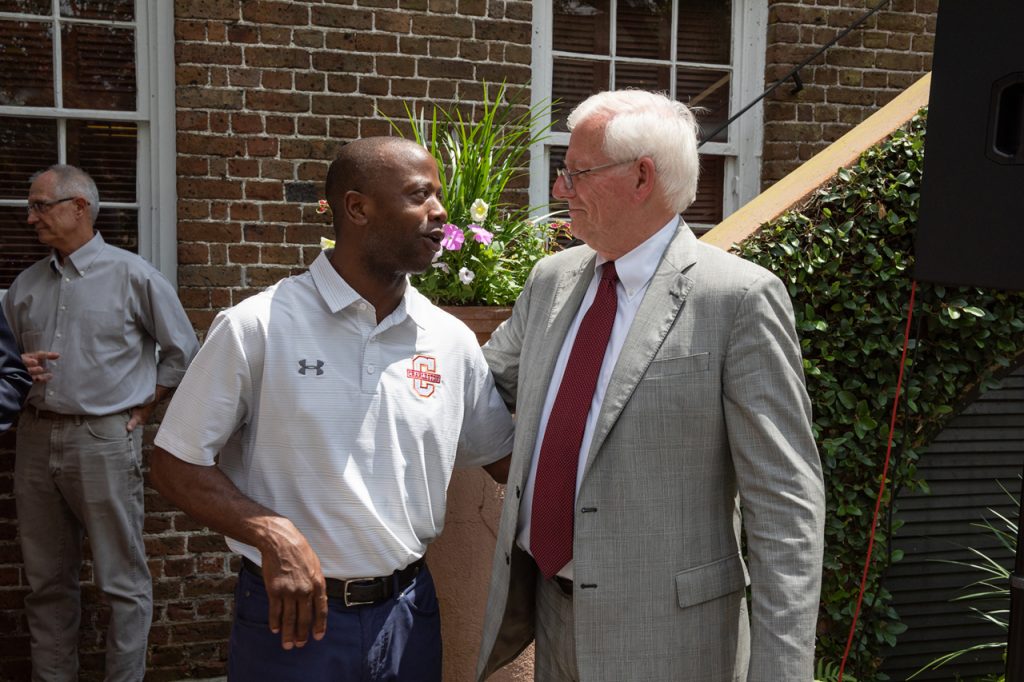 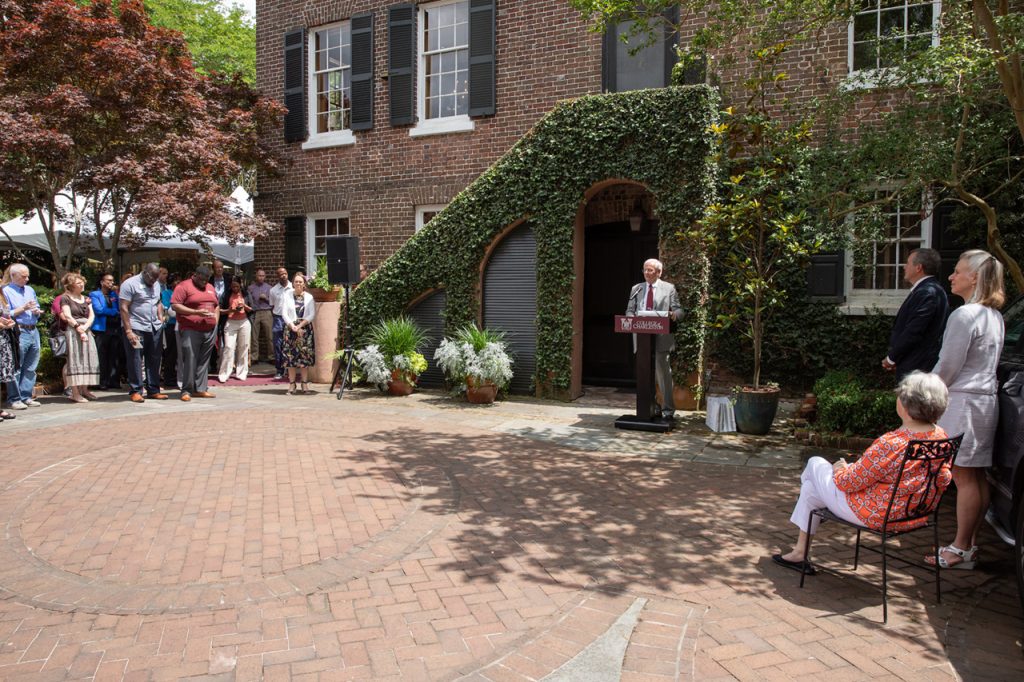 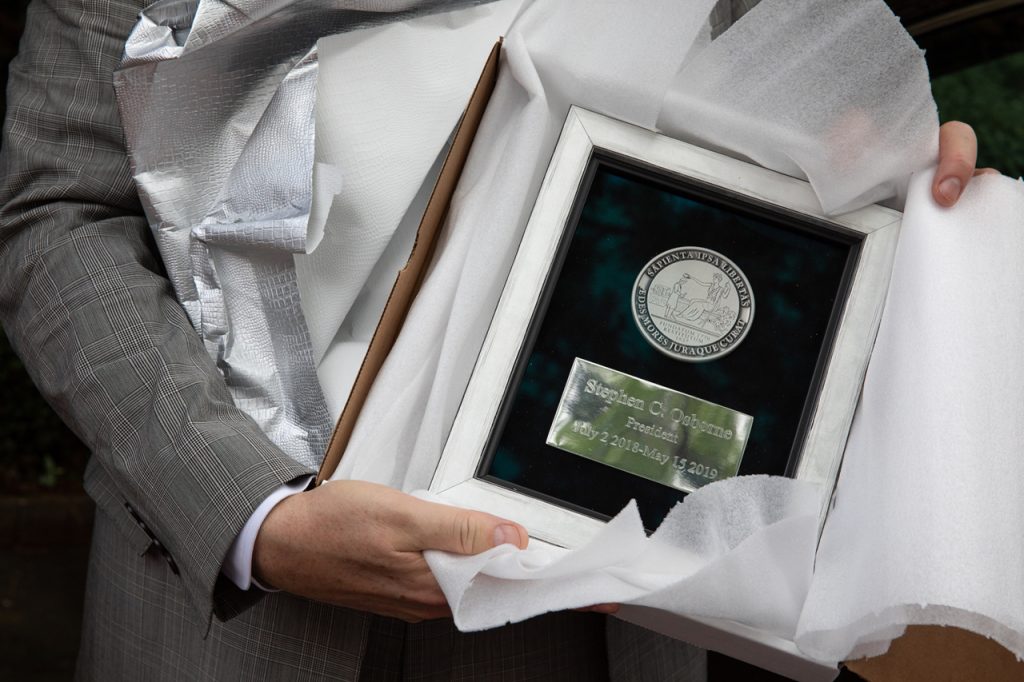 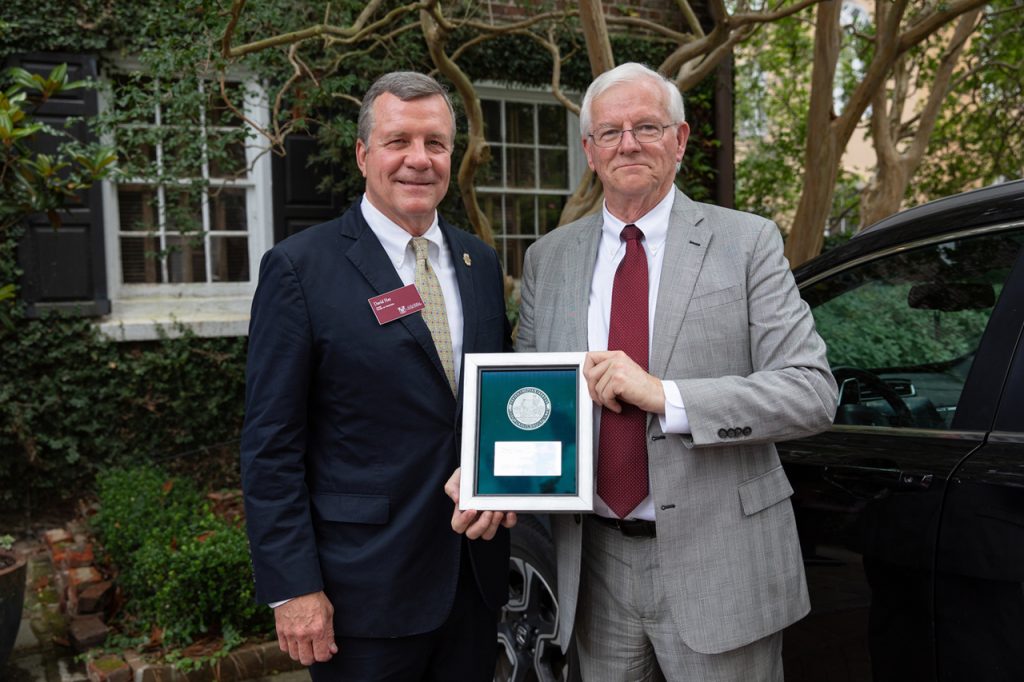