The Anthropology Behind National Selfie Day

In 2013 the Oxford English Dictionary added the word “selfie” to the official lexicon of the English language.

Defined as “a photograph that one has taken of oneself, typically one taken with a smartphone or webcam and shared via social media,” the selfie became ubiquitous in the mid-2000s. But the art form of self-portraiture – specifically taking pictures of yourself – isn’t new. 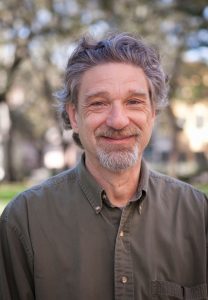 According to an article published in The New York Times in 2017, the artform dates back to 1839 when American photographer Robert Cornelius took a photo of himself. And during the 1970s, the rise of the instant camera ushered in a wave of self-portraiture as teens and young adults struck a pose and hit the shutter.

But it wasn’t until 2002 that the word “selfie” started to make its way into our daily vocabulary. By the time Facebook took off in 2004, the selfie was here to stay.

In honor of National Selfie Day, June 21, 2019, The College Today posed a few questions to Hector Qirko, associate professor of anthropology in the College’s School of Humanities and Social Sciences, whose research interests include popular culture and identity, to learn about how the selfie has become such a cultural phenomenon and whether taking your own photo – and putting it on social media – makes you just a little bit vain.

The advent of the phone camera has made it easier to take photos of yourself. But what would drive the social trend of taking selfies?

Yes, the phone camera has certainly facilitated selfies, especially since phones added the front-facing camera feature explicitly for that purpose. Who takes selfies, and why, are great questions, and it looks to me like anthropologists and other researchers who ask them are finding that there’s no one simple answer. It does seem to be true that the more narcissistic you are, the more you’ll use social media to post selfies. However, researchers are finding motivations for selfies to be much more complex and varied, including as an art form and a vehicle for political resistance. Most obviously, however, it’s clear that through selfies we experiment with and manipulate our personal and group identities. 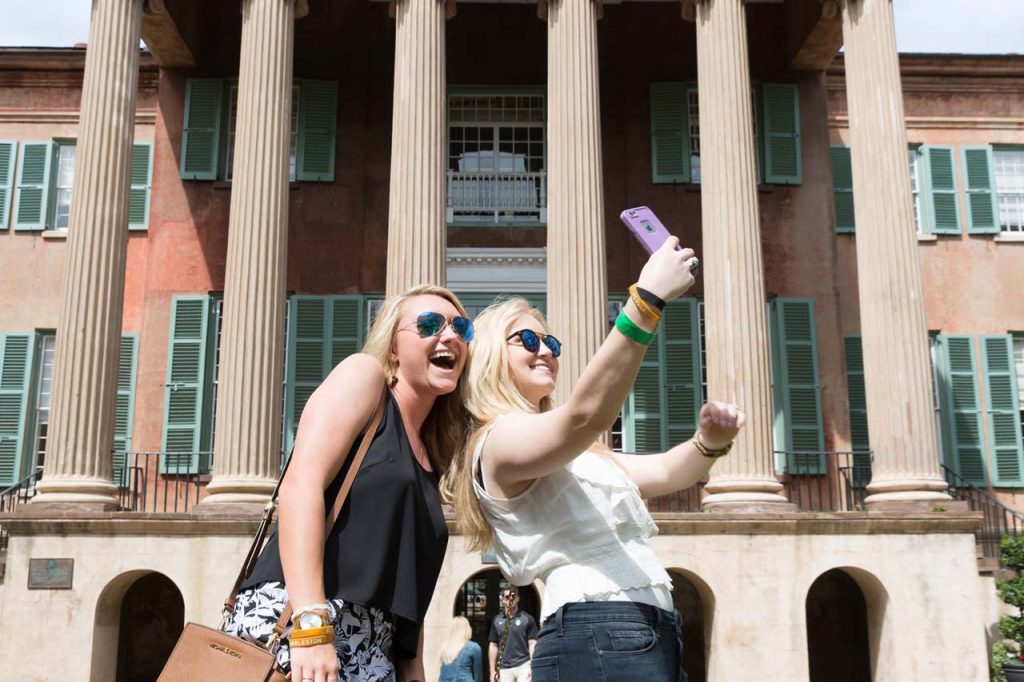 Students take a selfie in front of Randolph Hall.

How much does social media play a role in the prevalence of the selfie?

A great deal, as the ability to post on Facebook, Instagram and many other sites provides people with easy and wide distribution of their selfies. In addition, social media open up commercial possibilities for selfies. As one example, many “influencers,” or third-party endorsers, use selfies to promote products and organizations, often for personal financial gain. 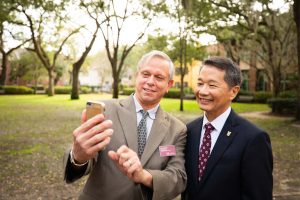 How do we study the selfie as a cultural phenomenon?

More and more people are now working in digital anthropology, trying to understand how culture works in the digital age. But even in this new context, some of the basic approaches to anthropological research remain the same. First, it’s important to carefully define terms with as few assumptions as possible. So, what do we mean by “selfie?” After all, many artists, from van Gogh to Andy Warhol, have done self-portraits. Are these selfies? Koko the gorilla famously took a photograph of herself using a mirror in 1978, is that a selfie? And does the difference between a true selfie and one taken with others (a “groupie”) matter definitionally?

A second fundamental practice in anthropology is to look cross-culturally, and in natural rather than experimental settings, to explore similarities and differences. Findings so far are very interesting. University College London’s “Why We Post” project is a cross-cultural, ethnographic look at people’s use of social media. Its findings about selfies are that there are at least three genres: the classic selfie, typically of an individual presented in a positive or flattering light, the “groupie,” and the intentionally unflattering “uglie.” Use of these types varies by culture. For example, in industrial China, the emphasis in selfies tends to be on the display of expensive consumer goods (often ones that selfie-takers don’t even own), while in Trinidad it’s more common to focus on presenting an attractive or unique appearance.

And, finally, as cultures are interrelated systems, selfies need to be understood in the context of other aspects of culture, including technology and economics, of course, but any others that apply. For instance, a scary consequence of selfie-taking is that it can be dangerous: some people have died by attempting to take them in extreme locations. But three-fourths of these victims are male, and so broader studies of risk and gender are likely to be informative.

Do you think the selfie will continue to be a prominent social phenomenon or will the generation that made them popular age out of it?

Well, selfies are definitely associated with millennials, but both younger and older generations take a lot of them, too. My feeling, so far, is that we’re looking at one more in a multitude of ways we explore and communicate identity, which we’ve been doing at least as far back as the Paleolithic age when we began painting our hand prints on cave walls. In this context, the selfie is simply a new way to get that old job done.