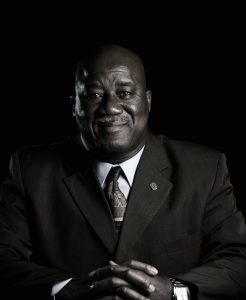 Otto German ’73 retires from the College after 50 years on campus.

The College of Charleston community is invited to a drop-in retirement reception honoring Otto German ’73 and John Kresse in the TD Arena McAlister Hospitality Suite from 3 p.m. to 4 p.m. on Wednesday, June 26, 2019.

Both campus icons are retiring after long and legendary careers in College of Charleston athletics.

RELATED: Read about the Otto B. German ’73 Endowed Alumni Scholarships in Athletics. 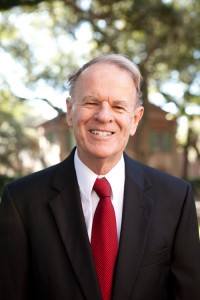 John Kresse retires from the College after a legendary and game-changing career.

“I’ve seen a lot of change and I’ve done a number of things during my time here,” says German. “I’ve had the pleasure to work with so many wonderful people, and I’ve built some great relationships that will last a lifetime.”

The Department of Athletics invites faculty and staff to come and celebrate these two College of Charleston legends as they head into retirement. Light refreshments will be served.