Common Pain Reliever Could be a Headache for Toads

A new study shows that the use of a common pain reliever may have a negative impact on an unusual target: toads.

The recent research by College of Charleston biology professor Allison Welch and chemistry professor Wendy Cory shows that the common over-the-counter medicine naproxen, which is found in the pain reliever Aleve, is harmful to amphibians. Welch’s and Cory’s research specifically focused on a species of tadpole local to Charleston, South Carolina, Anaxyrus terrestris, also known as the southern toad.

So how do the toads come in contact with the drug? 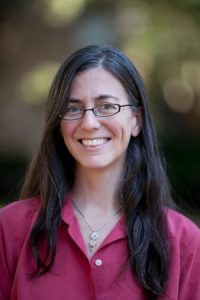 Almost 95 percent of naproxen ingested by humans is ultimately excreted. Since wastewater treatment plants are not equipped to remove the drug, naproxen along with other pharmaceuticals are often discharged into waterways untouched. Once they’re in our waterways, they don’t just go away – they continue to affect the environment. 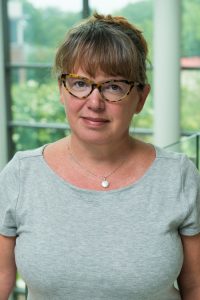 And that’s not good news for toads.

The study shows that while naproxen eventually degrades, when exposed to sunlight it morphs into two primary phototransformation chemicals. The research found that when they come in contact with the southern toad tadpoles, these new chemicals can be up to 15 times more toxic than the original naproxen.

“This research underscores the need to consider the consequences of pharmaceutical transformation when evaluating the risks posed by pharmaceuticals in the environment,” says Welch.

Welch points out that current  environmental levels of naproxen do not pose an immediate threat to amphibians, but she is concerned that that could change. She says the research illustrates the need to evaluate the full life cycle of medications to properly understand their effect on the environment.

“We need to take a look at the big picture,” she says.

Welch encourages everyone to properly dispose of unneeded and expired medications.

The study appears in the publication Environmental Toxicology and Chemistry.