Seated at a round table, Melville, associate dean for international and community outreach in the College of Charleston’s School of Languages, Cultures, and World Affairs (LCWA), is joined by seven students who present briefs and discuss what’s happening in the world. Melville asks them to take a holistic view on each topic – the impact on government policy, the economy and the political implications. Students are encouraged to question everything from isolation and interconnectedness to civil rights and rule of law. On each topic, they study the parallels of current events and history. 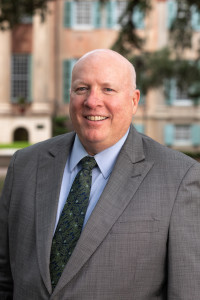 It’s that unique academic experience that made Nicole Simon jump at the chance to be part of the first Global Ambassadors cohort. The program launched in the fall of 2019.

“I have always been interested in global affairs,” says the political science and international studies double major and Spanish minor. “To have tailored studies that are globally focused is an amazing opportunity. It’s a chance to gain exposure to a range of career options. We have so many guest speakers who share their careers and ambitions. They have been my source of guidance for the future.”

RELATED: The Drive for the 250th supports initiatives like this through the Global Leadership Institute. Click here to learn more.

This dynamic class is the brainchild of LCWA Dean Tim Johnson, whose hope was to leverage Melville’s extensive connections to Washington, D.C., and top policymakers in the nation’s capital. Melville served for 33 years as a foreign service officer within the U.S. Department of State, including as U.S. ambassador to Estonia from 2015 to 2018. 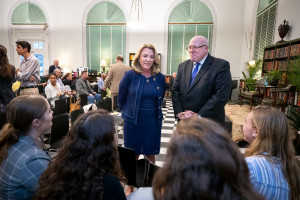 “When Dean Johnson and I spoke about my role at LCWA, he shared his vision for a Global Leadership Institute,” says Melville. “Entities naturally congregate around the nation’s capital to have more direct global engagement. Dean Johnson asked me to leverage what I took for granted – my network of people working in global NGOs (nonprofit organizations) as well as cultural and governmental organizations.”

Melville has more than delivered. In addition to regularly having high-level guest speakers share their career experiences with the students, he typically brings the students to Washington, D.C., for spring break to give them some firsthand experience in foreign affairs. They attend special briefings at locations such as the U.S. Department of State, the Wilson Center, Capitol Hill and embassies. Due to the COVID-19 pandemic, this year’s visit to Washington, D.C., was postponed.

“It’s exciting to allow my students to meet people who are making an impact on a global scale,” says Melville. “It’s all about creating access to possibilities. Think of all the opportunities they have in building their career ­– the Foreign Service, development assistance, Peace Corps, military, service with a business tilt. This class opens doors and their imaginations to what’s possible.”

RELATED: Learn more about the College’s Drive for the 250th, which aims to showcase fundraising priorities throughout CofC’s anniversary year.

Simon, who is now looking at graduate schools overseas, agrees. Participation in the class has also changed her perspective on world affairs.

“As we talk about what’s going on the world,” says Simon, “I have come to see the importance of diplomacy in every situation.” 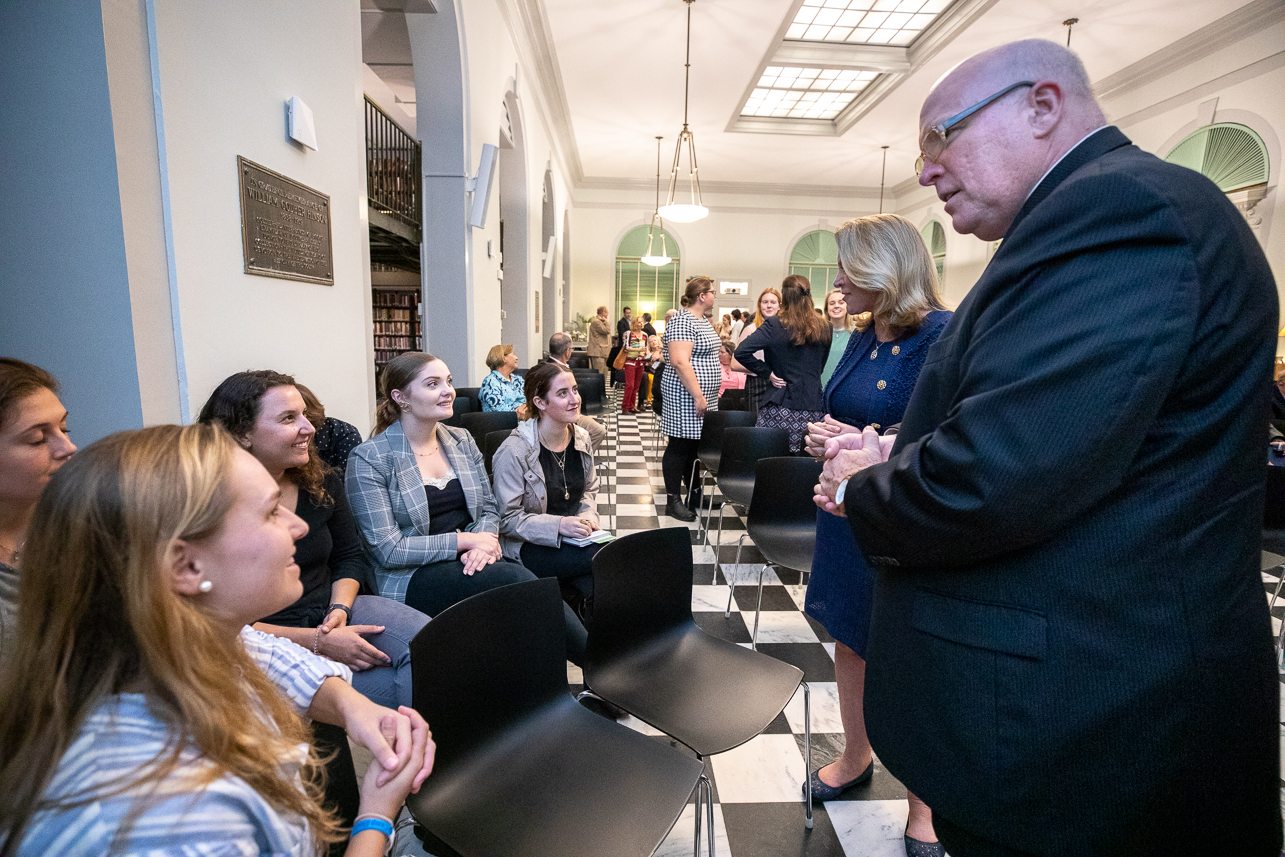 Melville introduces students to former Secretary of the Navy Deborah James at an event at the Charleston Library Society.

“Diplomacy is really valuable to me,” concurs Melville. “International relations are about practicing diplomacy. It’s something that can be done as a private citizen, too. Every student who participates in study abroad is an ambassador of the College, their country and their generation. Having the awareness that they carry that role with them is something that I wish to impart. It will help them succeed.” 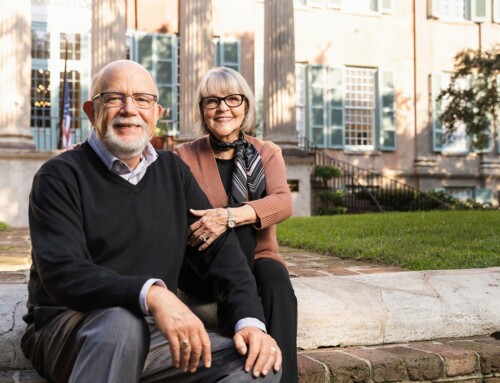 College Establishes the Martin Center for Mentorship in Communication Gallery

College Establishes the Martin Center for Mentorship in Communication 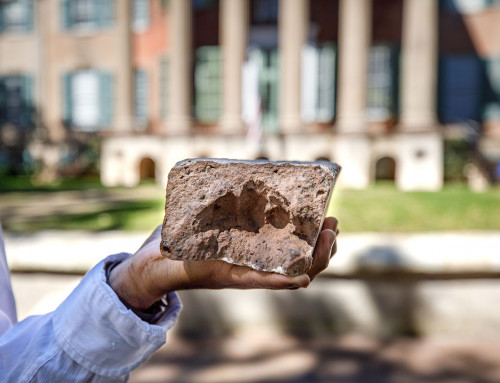 CofC Celebrates Black History Month With a Series of Events 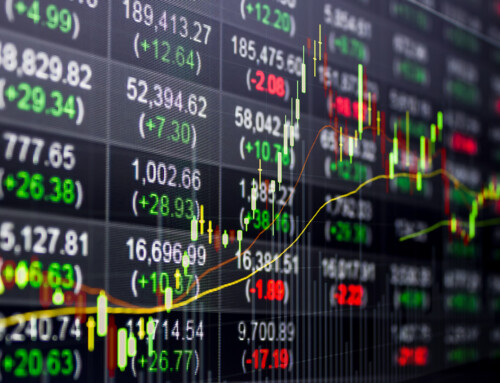