Dennis Wright says he never planned on being a teacher. It wasn’t until he was encouraged to enroll in the South Carolina Teacher Cadet program during his senior year of high school that his “eyes were opened” to a career in education.

“I realized that I could have an impact on the kids that need it the most,” says Wright, who is one of eight freshman students recruited to the College by Anthony James, director of the Call Me MISTER (Mentors Instructing Students Toward Effective Role Models) program.

“Many of these young men have never had a minority male teacher, and part of my job is to visit high schools and let them know that teaching is a viable career,” says James.

Call Me MISTER is a state-wide program that was founded at Clemson University in 2000 and brought to the College of Charleston in 2007. Frances Welch, interim provost and executive vice president of academic affairs, worked with Acting Associate Dean of the School of Education, Health, and Human Performance Andrew Lewis and South Carolina Representative and former MISTER Director Floyd Breeland to enroll a half dozen students that first year.

“I was so excited because I knew the statistics about the impact of this program,” recalls Welch, who was the dean of the School of Education, Health, and Human Performance at the time the program launched. “If an African American male in grades PK-8 has at least one African American male teacher, he is three times more likely to complete high school and go to college.”

It’s the importance and wide-reaching impact of the Call Me MISTER program that inspired Steve and Kathy Parks to create a scholarship to support students majoring in teacher education who are participants in the Call Me MISTER program. The Parks’ named the scholarship the Fran Welch Teacher Education Endowed Scholarship in recognition of Welch’s dedication to the field of education and ongoing support of future teachers.

“Our Call Me MISTER program has grown significantly over the years and particularly with the addition of scholarships,” says Welch. “This new scholarship from Steve and Kathy Parks helps fulfill our vision for the MISTER program at the College.”

The Parks have long been supporters of education. Kathy Parks became involved with the College through the Teacher Leader program, which Welch started about 10 years ago.

“Dean Welch has a passion for the teacher education programs as well as exercise science and public health. Steve and I wanted to honor her commitment to the programs as well as her commitment within the greater Charleston area for education including Kids on Point and the Teacher Leader program with a scholarship in her name,” says Kathy Parks. “We chose Call Me MISTER students as the beneficiaries because we both feel strongly that this is an important program for the College and education in South Carolina. Slowly, with scholarships and time, the College is attracting more men of color to join their programs.” 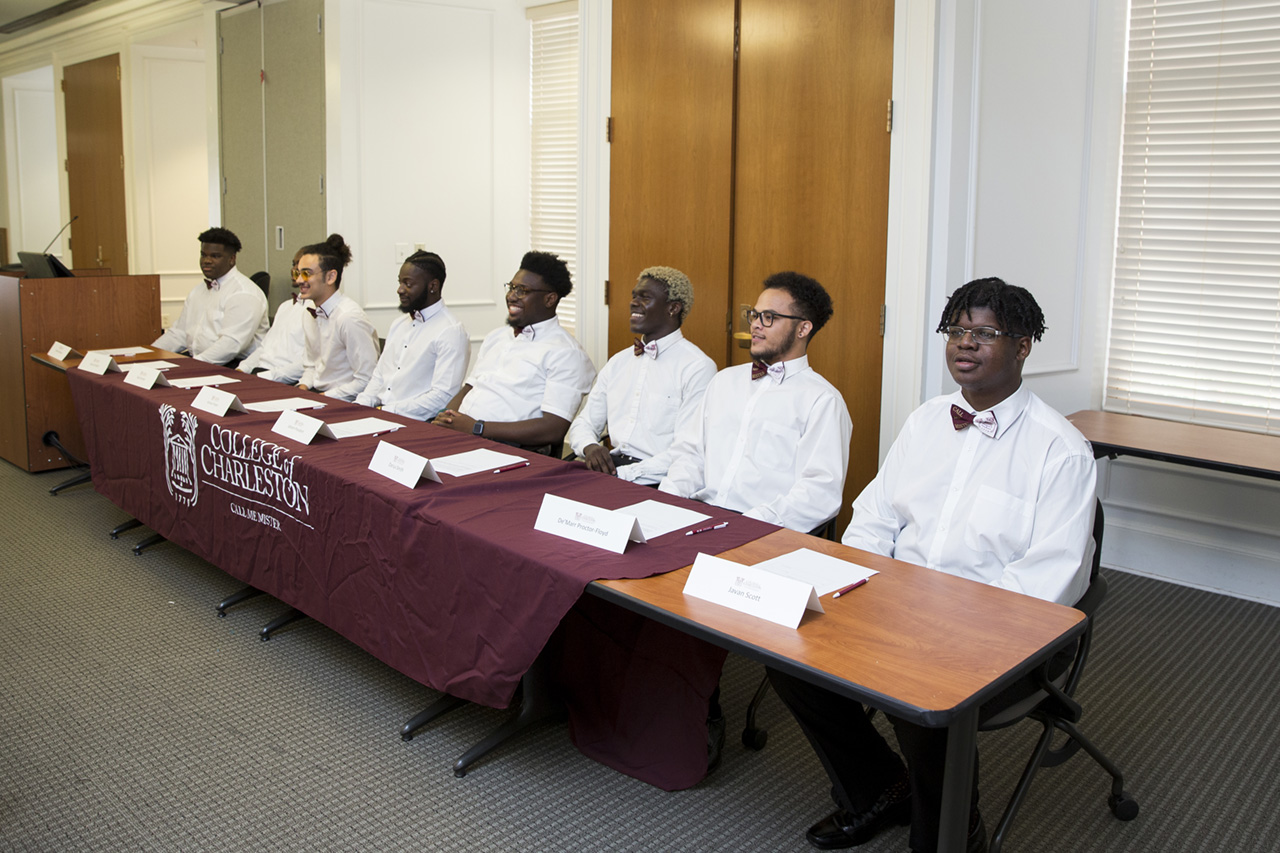 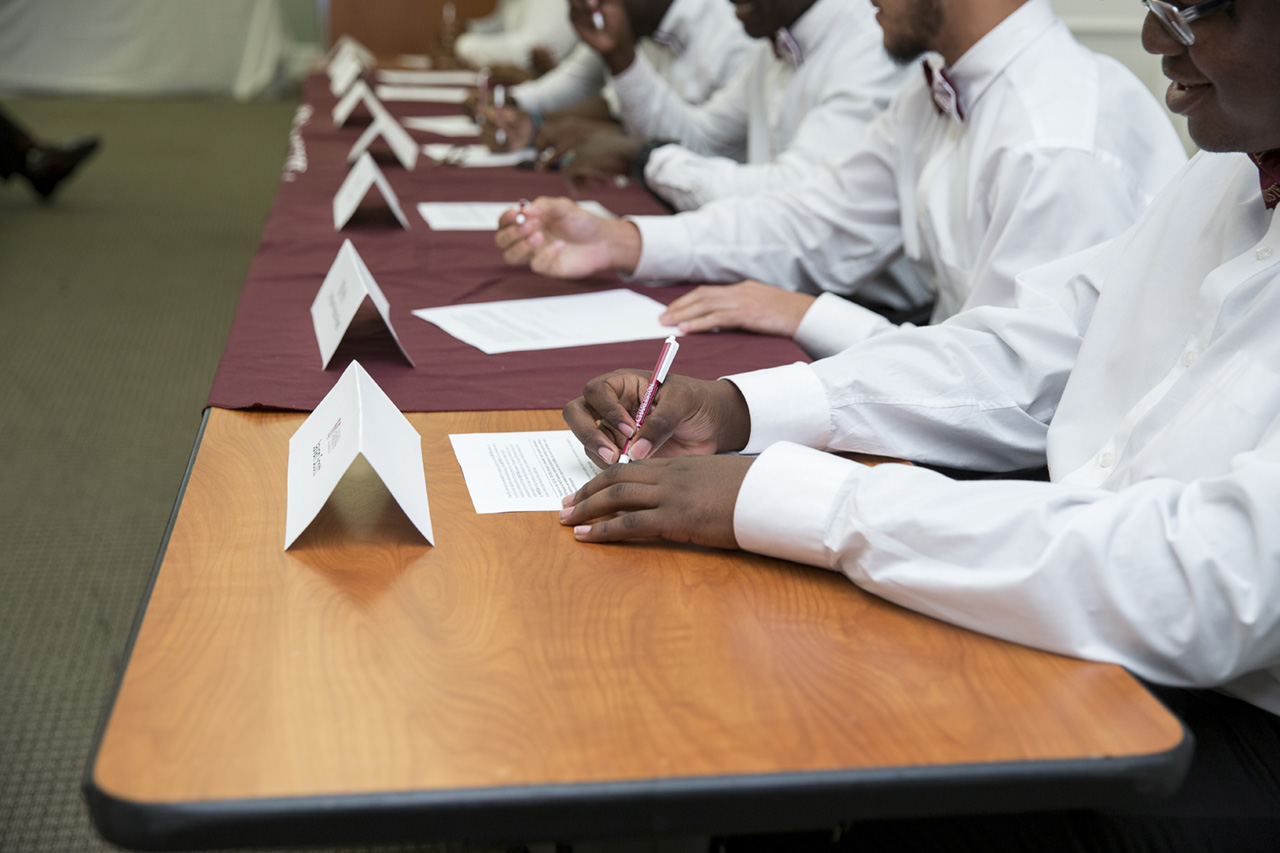 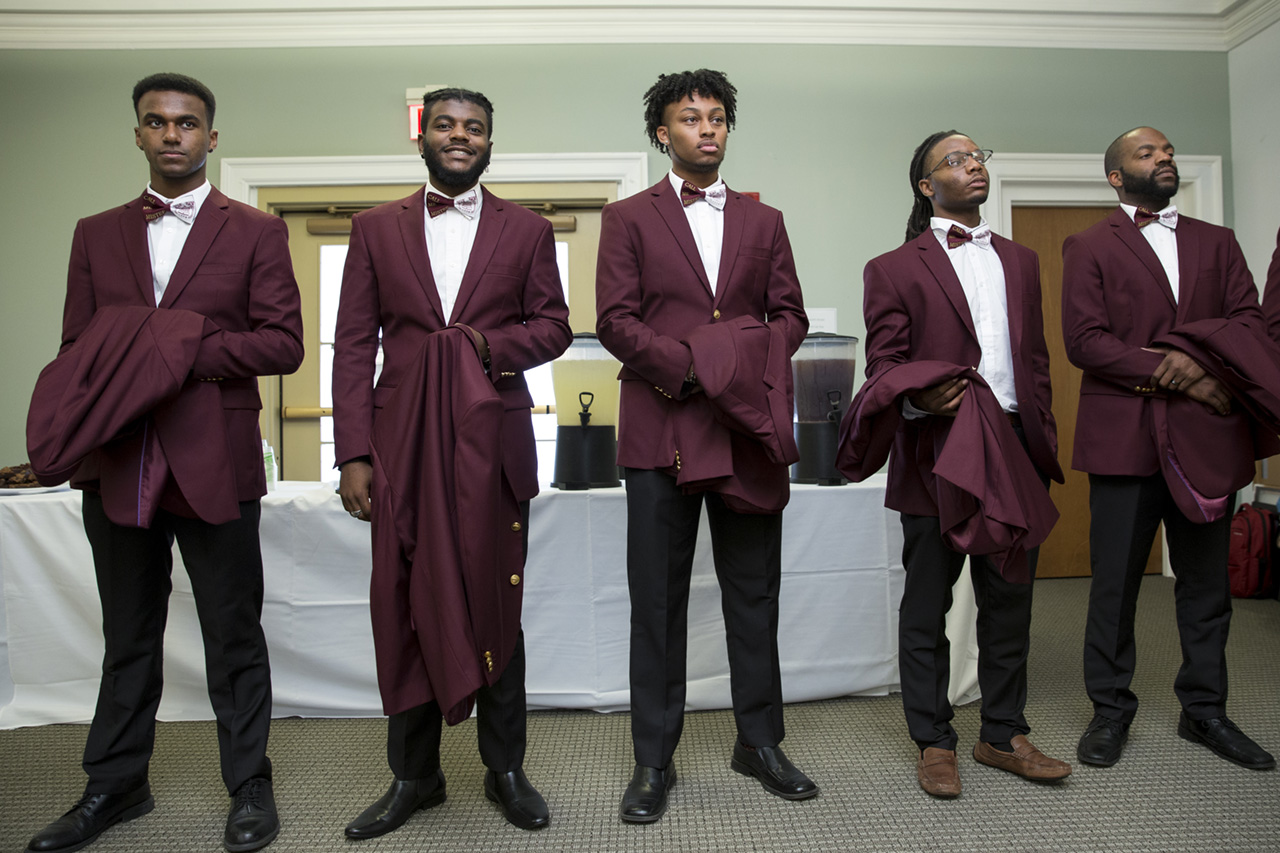 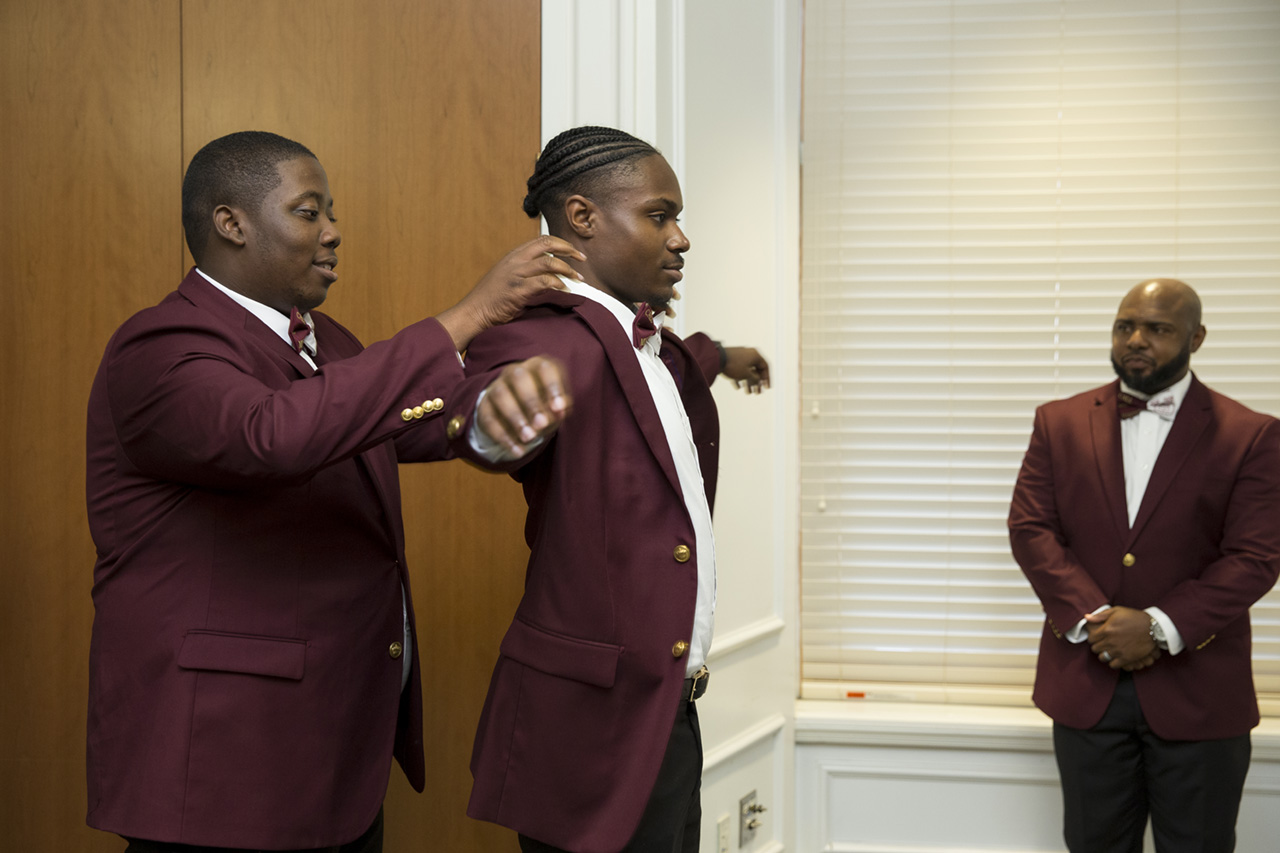 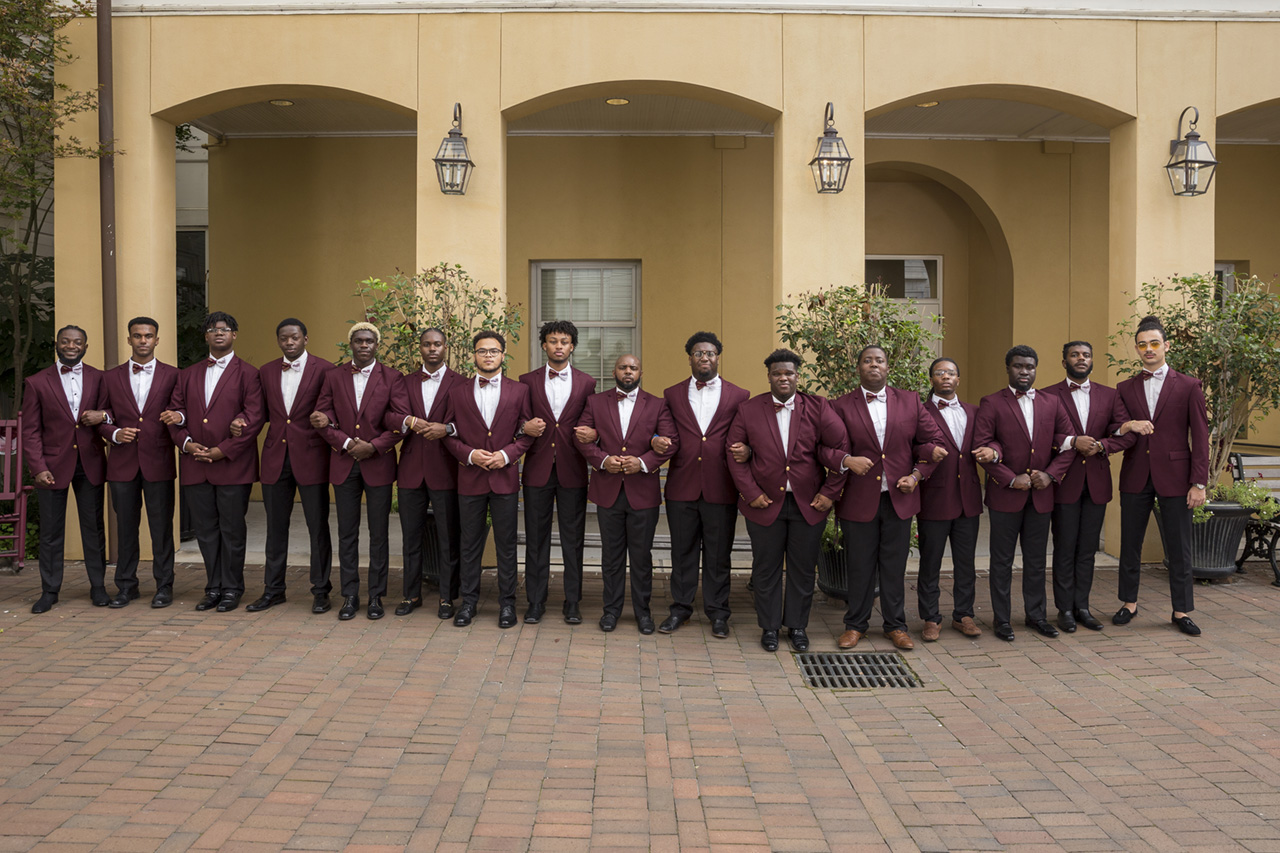 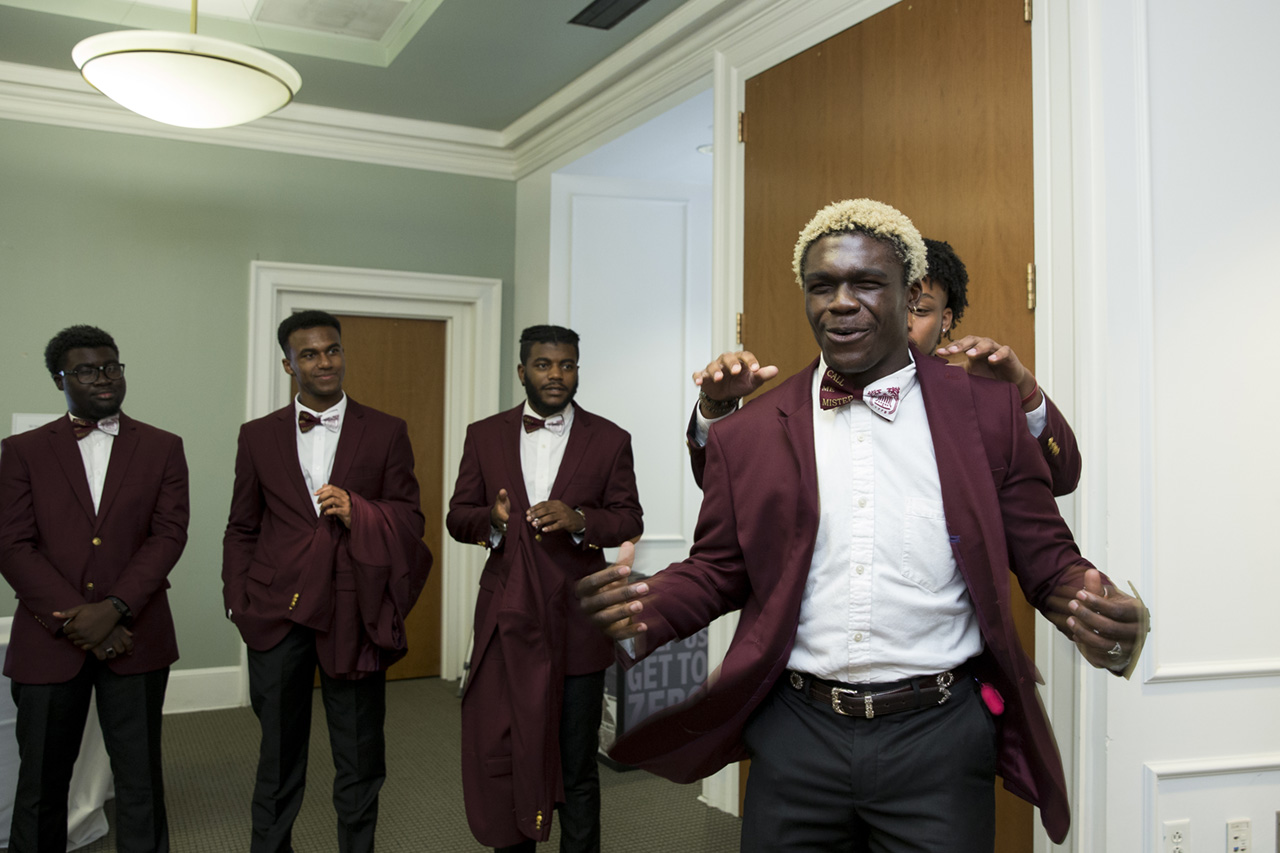 Call Me MISTER provides tuition assistance, an academic support system to help assure student’s success, a cohort system for social and cultural support, and job placement support. James holds weekly group and individual meetings because he says, “being a minority on campus can be a tricky arena to navigate.” Wright says these meetings provide a safe space where he and his fellow classmates can talk about anything. They hold each other accountable, so no man gets left behind.

“Many of these kids are first generation college students, and paying for college is a pretty tall task, especially when you come from a disadvantaged background. Sometimes the students are fearful that they won’t be able to return the next semester because they don’t have the money and it’s heartbreaking,” James says. “This scholarship will remove that hurdle and allow them to focus on the most important thing, which is their academics. It will give them that peace of mind.”

The first recipient of the Fran Welch Teacher Education Endowed Scholarship will be awarded in the fall of 2020. For more information on how to support this scholarship, please contact Lauren Whiteside Mann, senior development officer, at whitesideel@cofc.edu or 843.953.1718.