Between the cancelled vacations, the separation from our families and just the whole state of the world these past few months, most of us can agree that summer 2020 has been a complete bust.

Of course, not all summers can be flip flops and sand. And, at least for most of us, this isn’t the first time the long days of summer really have seemed endless.

We asked faculty and staff to think back and reflect on the lost days of summers past. Here’s what they had to say. 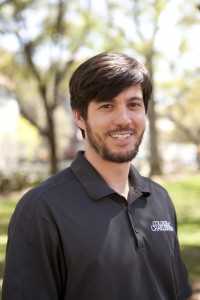 “I believe I was in first grade or maybe kindergarten (ugh, doing the math makes me feel old, but sometime between ’90 and ’92), I had appendicitis; cut my knee needing stitches and couldn’t bend my leg for, like, two weeks because of the suture placement; busted my chin at the pool needing a few stitches; and broke my big toe. My mom was a hardcore ‘I told you if you signed up, you’re going to do it’ kind of mom, so I’m pretty sure I didn’t miss any a swim practice or a karate lesson either – I just had to go watch the other kids enjoy their time.” 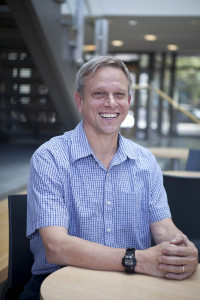 “As a young faculty member at Minnesota State University, Mankato, I was excited to be awarded a summer faculty fellowship at NASA’s Marshall Space Flight Center. My family and I rented an apartment, and we looked forward to spending the summer exploring, working and being active. I joined a NASA volleyball team, and at my first practice session I fell and broke my arm. Needless to say, my family and I spent the summer stuck in the apartment, and I had to sleep on the couch because it was the only place where I could rest without being in terrible pain.” 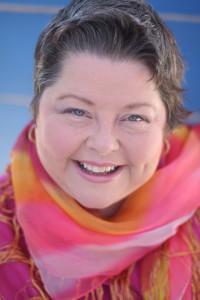 “My most bizarre summer (I wouldn’t call it the worst) was in 1976, right before my senior year in high school. I drove from southern Ohio to South Carolina and back every Monday/Tuesday from mid-May to July 5 so that I could march in the Bicentennial Parade in Philadelphia with my former high school band. I had to take my brothers with me, and I really don’t want to tell you about the stupid things they did during those trips!” 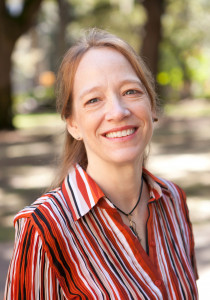 “The summer before my junior year in college I was horseback riding on my birthday, and the horse got spooked and reared up and fell on me. I had a compound fracture of my upper arm, three surgeries, a pin in my arm, and didn’t get range of motion back for years. To top it off, I got bumped from student housing and when they got me back in for the fall, I had to room with a girl I didn’t know who made me sleep on the top bunk. I had to crawl up there every night with my one good arm. So that summer was almost as bad as this one.” 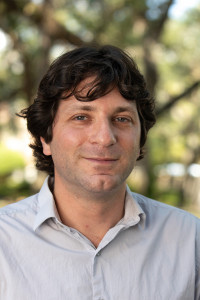 “In winter/spring 2013, I was diagnosed with cancer – and, after surgery and two rounds of chemo, I worked my tail off to get out of bed and back into shape. Two months later, summer 2013, I tore my ACL and meniscus in the first game of an ultimate frisbee tournament in Chicago. But I came back the next summer stronger than ever!” 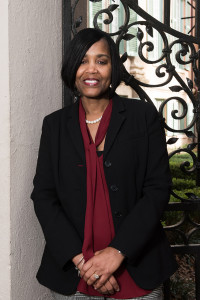 “My worst summer occurred preparing for my move to Charleston over 20 years ago. My husband was away attending a class, and I had the task of moving out of military housing along with my 7-year-old daughter. I had never done anything like this before. Although the military provides movers who pack up your house, I was responsible for all of the logistics, including cleaning the house according to military standards. Needless to say, I didn’t pass the inspection the first time and ended up hiring someone to clean it. I have great respect for all military spouses!!”
Tagged with: faculty and staff