Pat Kelsey has been named the men’s basketball head coach at the College of Charleston, as announced by Director of Athletics Matt Roberts on Thursday, March 25, 2021. 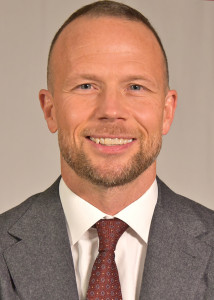 Kelsey, 45, will be formally introduced as the College’s 24th all-time head men’s basketball coach at a press conference to be held on Friday, March 26, at 2 p.m. (ET), in the Cistern Yard. CofC alumni, students, fans and supporters are encouraged to attend. Please wear face coverings (over the nose and mouth) and maintain physical distance from other attendees.

The fifth all-time winningest coach in the history of the Big South Conference, he resurrected the proud basketball tradition at Winthrop University, averaging 20.7 wins per season over the last nine years in Rock Hill, S.C. No other Big South program can tout more wins overall or more conference wins in that time span.

For the full story visit cofcsports.com.