Test of Time, Tradition and Trivia

Take this little quiz and put your knowledge of all things College of Charleston to the test!

1. Before the Physical Plant Building at 133 Calhoun St. became the College of Charleston Facilities Management headquarters, it was part of a compound that included which of the following?
a) A mortuary and casket factory
b) Greenhouses
c) Stables
d) Tropical fish business
e) All of the above

2. The inconspicuous “DT” pattern in the concrete latticework leading into the College Lodge parking area is left over from the residence hall’s former identity as what?

3. In its 2020 edition, U.S. News & World Report ranks the College as:
a) No. 5 top public college in the South
b) No. 3 ranked college for veterans among Southern institutions
c) No. 8 most innovative school in the region
d) No. 8 best college for undergraduate teaching in the South
e) All of the above

4. True or false: Roach racing was once one of the College’s most popular sports.

5. Which CofC residence hall was built on the site of the Charleston Orphan House? 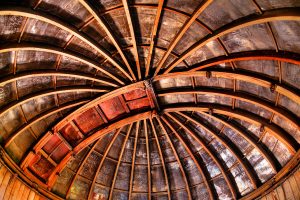 6. J.W. Waring, Charles Cotesworth Pinckney and hundreds of other students who carved inscriptions on the pine walls of the old Randolph Hall observatory were members of:
a) A secret fraternity
b) The Up Above Club
c) The Zodiac Defenders
d) An Astronomy 101 course

8. When The Citadel students came to campus and burned a “C” into the Cistern Yard, how did students at the College respond?
a) Stole their flag
b) Egged their campus
c) Burned “CofC” into The Citadel Green
d) Reported the students’ names to their administrators 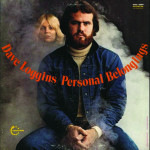 In 1985, Dave Loggins was commissioned to write a song about the College of Charleston.

9. In 1985, Grammy-nominated singer-songwriter Dave Loggins wrote what song for the College?
a) “Under the Oaks”
b) “Tripping on Bricks”
c) “Finding Roots and Gaining Wings”
d) “Know Thyself”
e) None of the above

10. True or false: The College of Charleston was an all-women’s school for many years.

11. Which of the following buildings is said to be haunted?
a) Wilson-Sottile House
b) Berry Hall
c) Blacklock House
d) Robert Scott Small Building
e) All of the above

12. True or false: The Wilson-Sottile House served as a brothel at one point in time.

13. In the 1970s, what was the name of the group of students who always sat in the back row of every class?
a) Backbenchers
b) Giraffe Squad
c) Back Row Busters
d) Gator Gang

14. True or false: Randolph Hall was painted with the blood of oxen. 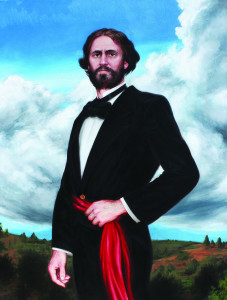 15. John Charles Frémont (Class of 1836) was known as:
a) The Great Pathfinder
b) The First Forty-Niner
c) The Wayward Warrior

16. How many old cisterns are on campus?
a) Two: one at the President’s House on Glebe Street and one in front of Randolph Hall.
b) There’s probably three or four – but no more than nine.
c) Considering how many historic houses are on campus, there could be as many as 50!
d) Are you kidding?!? There is only ONE Cistern!

17. Political science and history double-major Matt Czuchry ’99 has starred in which of these?
a) Gilmore Girls
b) The Resident
c) The Good Wife
d) All of the above

18. What title did Travel + Leisure give the College in 2017?
a) Longest College Football Winning Streak in America
b) Most Beautiful College Campus in the United States
c) Home to the Most Treacherous Brick Walkways in the World 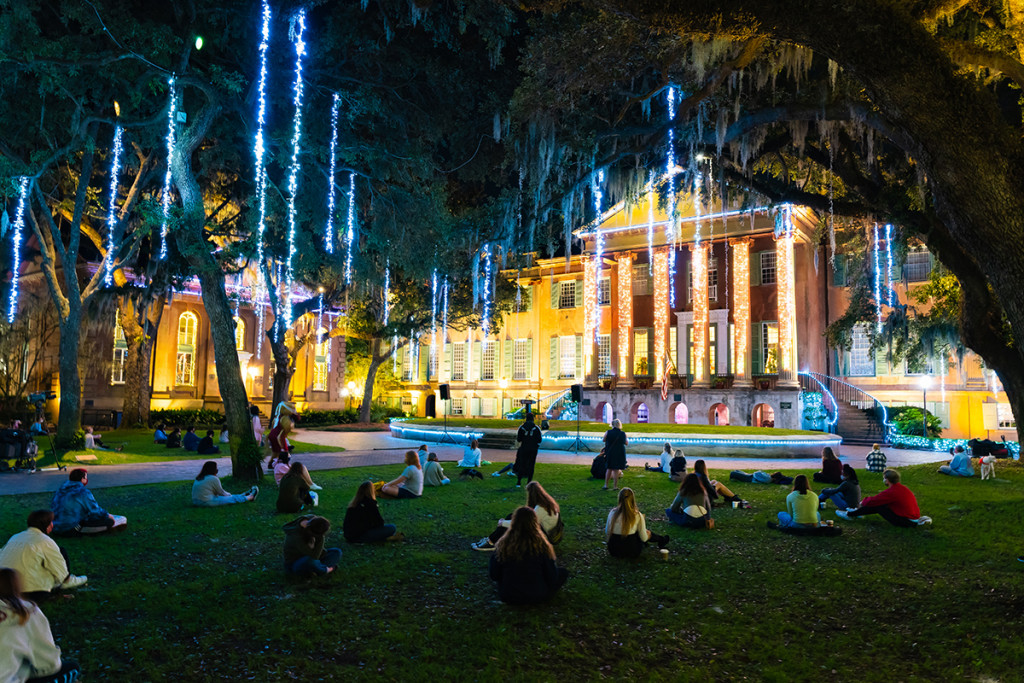 The annual Cougar Night Lights are quite the spectacle.

20. True or false: When a cannonball crashed through Towell Library during the Civil War, the professor teaching class did not flinch.

21. What ecosystems can you find on the 881 acres that make up the College’s Stono Preserve?
a) Longleaf pine forests
b) Savannahs
c) Brackish, saltwater and freshwater ponds
d) All of the above 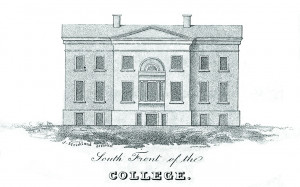 22. How many bricks were used in the original construction of the Cistern?

23. True or false: Farm animals used to have free reign over the Cistern Yard.

26. Which years did the Cougars basketball team go to the NCAA Tournament? 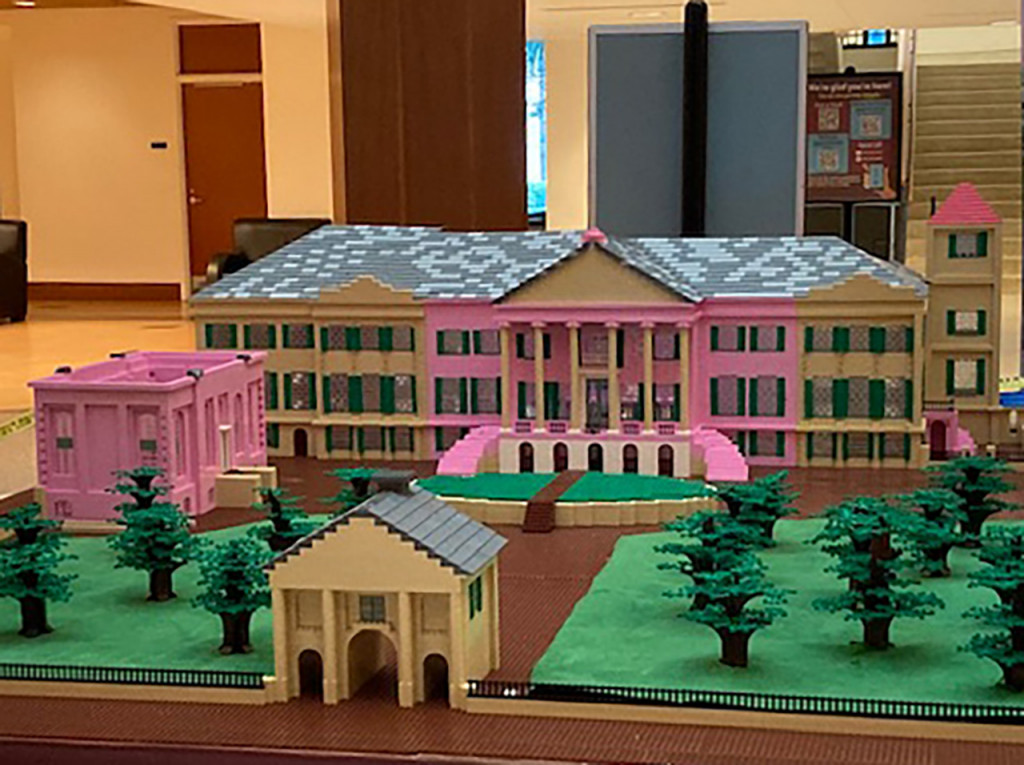 27. How many Lego pieces are in the 7-by-9–foot to-scale model of the Cistern Yard that is now located in the Stern Student Center lobby?

30. What sport is President Hsu most known for playing?
a) Pingpong
b) Ice hockey
c) Lacrosse
d) Fencing

Find out how you did! Click here for the answer key!