The International Conference on Romanticism (ICR), which aims to further the study of Romanticism across linguistic, national and political disciplines, takes place this week in Charleston, from Oct. 14-16, 2021. The theme of the conference, of which the College of Charleston is a sponsor, is “bonds,” with discussions on bonds occasioned by race, social or familial bonds, creative bonds, globalization and imperialism, political bonds, bonds between literary periods, current-day bonds to the Romantic era and more. 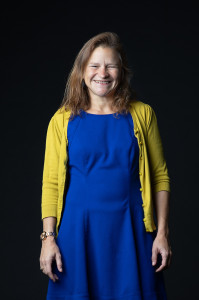 The following lecture and film are free and open to the public to watch via YouTube:

In Charleston, where a popular romantic imagination is all too often put to work in the whitewashing of history, scholars of Romanticism can bear witness to the real and material conditions that, as Debbie Lee contends in Slavery and the Romantic Imagination (2002), lie at the roots of Romantic discourse on freedom and revolution. During the late eighteenth to mid-nineteenth century, the years associated with Romanticisms across the globe, Charleston was known as the capital city of slavery. Approximately 40% of enslaved Africans brought to the United States were bound for Charleston. The white, upwardly mobile and elite population that inhabits the peninsula today is inversely almost matched by the number of black people living in bondage here in the 1790s. Charleston is marketed to thousands of tourists annually as a romantic destination of stately homes, garden walls and ornate iron gates. The historical truth: that these very features were built by enslaved artisans, erected to enclose work yards and to house minority whites who thrived off the economy of slavery, remains excluded from many city landmarks. This panel brings scholars and community members together to encounter the bonds between present day Charleston and the city’s past.

Moderator: Bernard Powers, director of the Center for the Study of Slavery in Charleston, College of Charleston

A discussion will follow with the movie’s star, Stan Brown, the W. Rockwell Wirtz Professor and Director of Graduate Studies of the MFA in Acting program, Northwestern University. 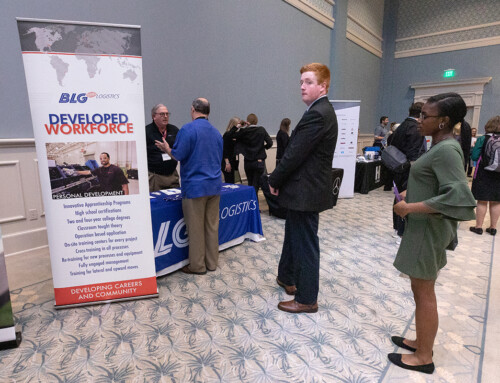 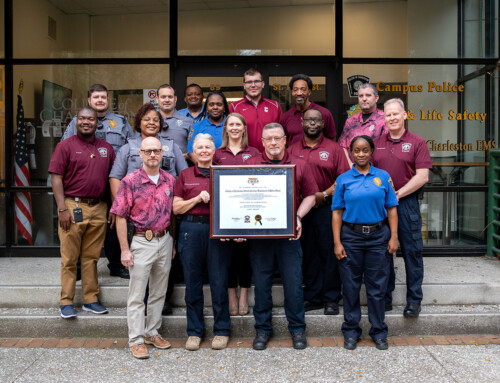 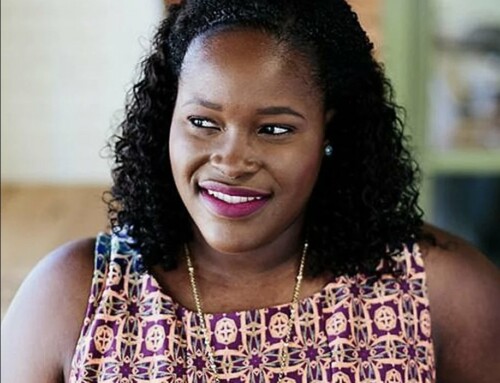