Hispanic Heritage Month, celebrated annually Sept. 15–Oct. 15, is a time to honor and recognize the histories, cultures and contributions of Hispanic Americans. From music and art to literature and film, the influence of Hispanic Americans adds an undeniable richness and depth to the American tapestry. 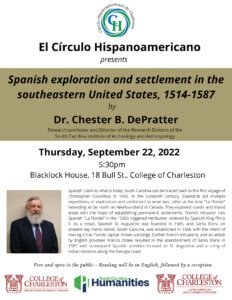 1. Book Reading: Spanish Exploration and Settlement in the Southeastern United States, 1514-1587, by Chester B. DePratter

Sept. 22, 2022, 5:30–6:30 p.m., in the Blacklock House (18 Bull St.). Santa Elena, on present-day Parris Island, South Carolina, was established in 1566 with the intent of making it the Florida capital. American Indian uprisings, further French intrusions and an attack by English privateer Francis Drake resulted in its abandonment. Join the Department of Hispanic Studies for a reading of the book Spanish Exploration and Settlement in the Southeastern United States, 1514–1587, by Chester B. DePratter. Reception to follow. 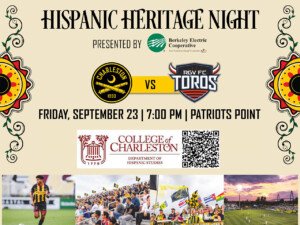 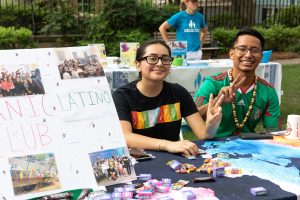 Sept. 23, 2022, 7–8 p.m., in the Cistern Yard. With support from the Department of Hispanic Studies and the Latin American and Caribbean Studies Program, the CofC Hispanic-Latino Club will host the Multicultural Festival as part of the school’s Weeks of Welcome. There will be club tables, food trucks, music and carnival games. 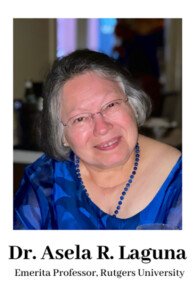 4. Lecture: “Charleston’s Earthquake of 1886 in the Journalist Imaginary of Cuban Poet and Patriot José Martí”

Oct. 6, 2022, 5:30 p.m., in the Blacklock House (18 Bull St.). Círculo Hispanoamericano de Charleston presents a talk by Asela Laguna, emerita professor at Rutgers University, in both English and Spanish. The talk centers in exploring the role of Cuban poet and patriot José Martí in retelling and describing Charleston’s earthquake of 1886 to the Spanish-speaking readerships. A reception will follow. Free and open to the public, the event is co-sponsored by the Department of Hispanic Studies and the Latin American and Caribbean Studies Program. 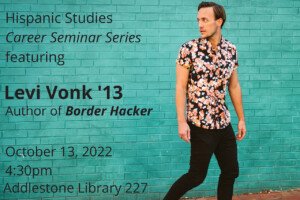 Oct. 13, 2022, 4:30–6 p.m., in Addlestone Library, room 227. Vonk writes about migration, violence, otherness and borders. His first book, Border Hacker, is a work of narrative nonfiction published in April 2022 by Bold Type Books (Hachette). It is the culmination of seven years of intensive journalistic and ethnographic labor, and was written with the ambitious goal of inventing a new literary subgenre: multi-narrator nonfiction. His anthropological and photographic work has been funded by Fulbright-García Robles, Fulbright-Hays DDRA and the Human Rights Center at UC Berkeley, among others. He is also a UC Berkeley Chancellor’s Fellow.