As an avid outdoorsman, Gorka Sancho has noticed changes in the Lowcountry’s waterways over the years. He’s observed that the number of fish being caught in inshore waters seems to be shrinking, and some of the fish seem smaller, too. As a marine biologist, he also knew something must be done to change this trend.

In early 2022, Sancho and 22 other scientists from across the country published the results of a new study reviewing the marine protected areas in the United States. The report identifies gaps in the MPA coverage that leave critical marine systems vulnerable to extractive pressures, such as fishing and mining. While over 96% of the total MPAs are in the central Pacific Ocean, only 1.9% of U.S. waters outside the central Pacific are protected with any kind of MPA. That means most of the southeastern Atlantic Coast is unprotected from extractive and destructive human activities, the impacts of which are widespread.

“Overfishing in combination with the effects of climate change and human coastal development have disrupted many marine habitats along the U.S. Atlantic Coast,” says Sancho. 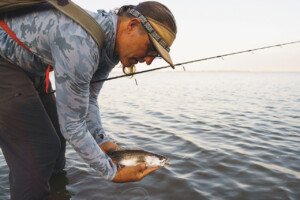 MPAs are important tools to ensure long-term protection of the ocean biodiversity. When effectively and equitably planned and managed, the protected areas have been shown to bring broad ecological and social benefits that can extend to local communities, fisheries and economies.

“Some benefits from highly protected MPAs include the protection of marine biodiversity, more and bigger fish, and a more resilient ecosystem,” says Sancho, adding that MPAs can also help in the protection of some coastal communities by buffering shorelines from waves and storm surge.

Under President Joe Biden’s 2021 America the Beautiful initiative, the U.S. will aim to conserve at least 30% of its land and waters by 2030, helping to reverse the negative trend in climate change. It fits perfectly with the MPAs.

Studying marine ecosystems is nothing new for Sancho. For more than 20 years, he has studied protected areas and documented the direct
and indirect impacts of commercial and recreational fishing on fish communities across the globe. This career-long experience helped establish him as an expert in various advocacy efforts to expand and create new MPAs in the U.S.

“Without new MPAs, we will continue down our present path of degradation of marine ecosystems and loss of biodiversity,” he says. “Nearly every corner of our oceans has been touched by human impact or extraction, with over two-thirds of them significantly altered by human activities. MPAs are a powerful tool to reverse our present trajectory of the threats to our oceans and marine communities now and ensure the long-term well-being of future generations of humans.” 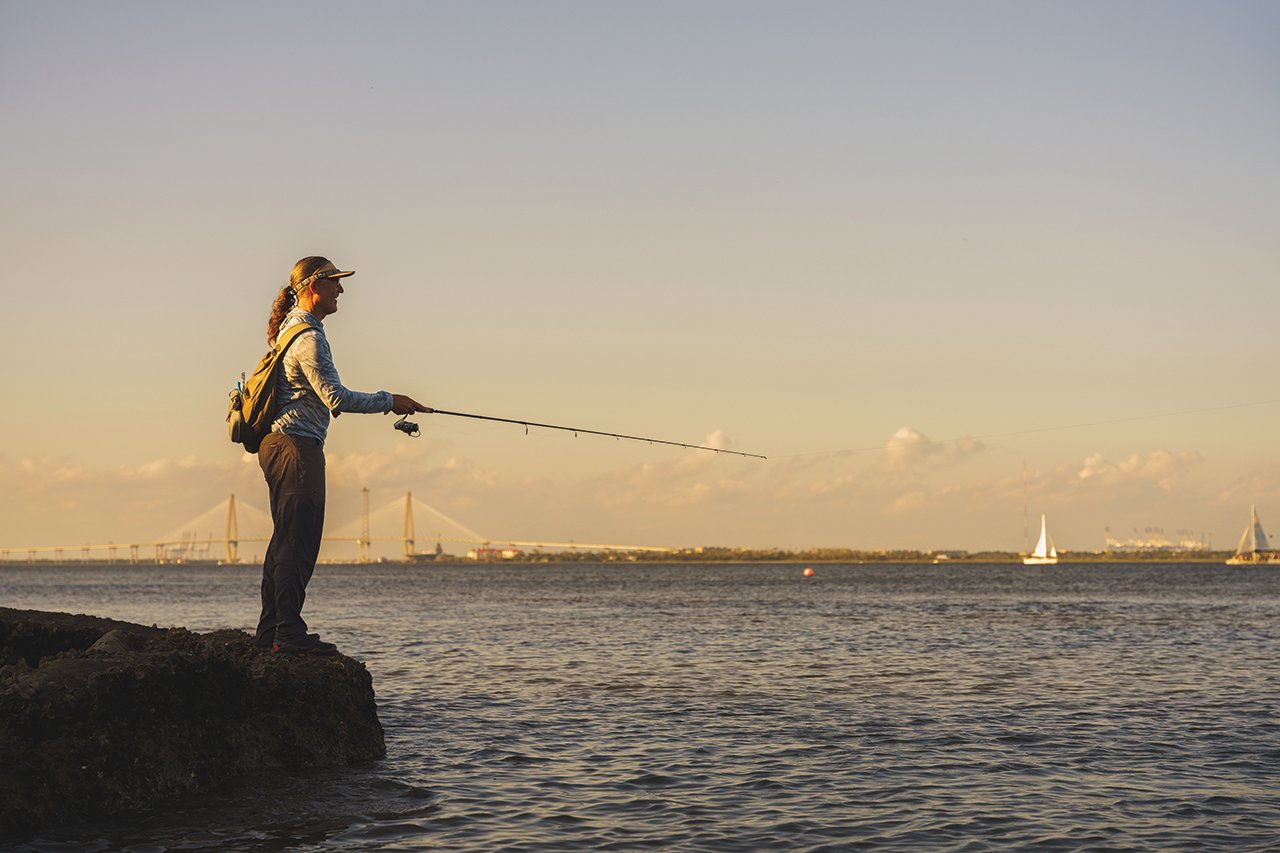