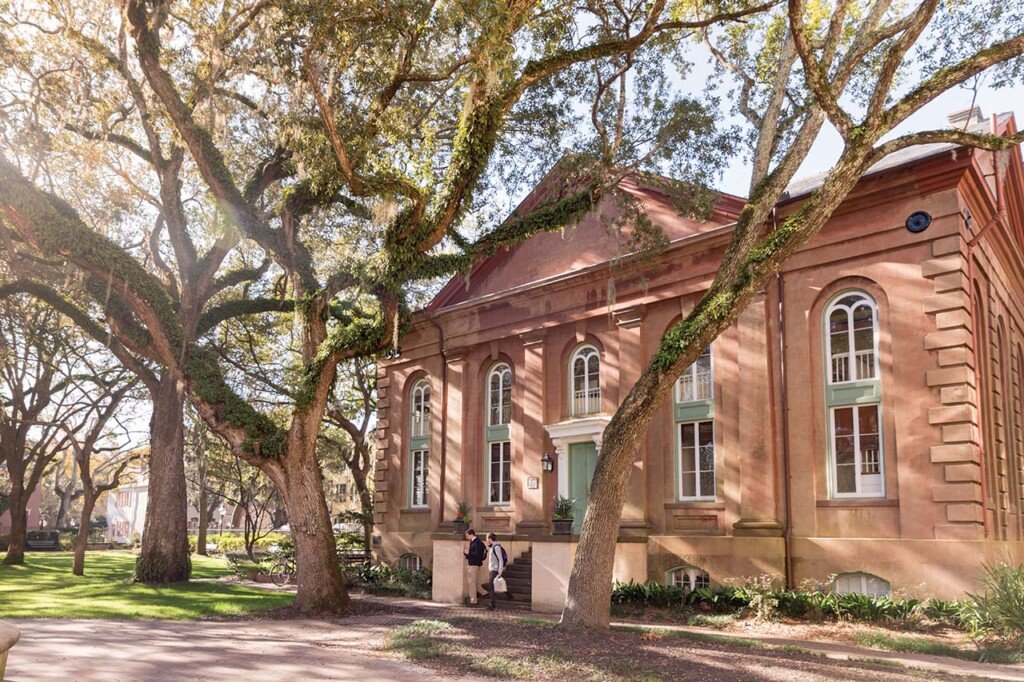 Made in the Shade

The majestic oaks, the bigleaf magnolias, the loquats, the palmetto trees: Trees give the CofC campus distinction, making it a recognizable and unique place. And now they’re getting some recognition of their own. The Arbor Day Foundation has officially designated the College a Tree Campus Higher Education. This distinction showcases the College’s environmental stewardship – something the entire campus community can bark about.

History in the Making

The Avery Research Center for African American History and Culture recorded 30 interviews over 12 months for Documenting the Arc, an oral history project. Supported by a $100,000 grant from the Gaylord and Dorothy Donnelley Foundation, the project focuses on recent history, from the formation of Black Lives Matter Charleston in late 2014 to local protests of the murder of George Floyd in 2020. The interviews will be accessible on the Lowcountry Digital Library this spring. 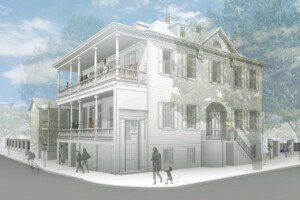 A rendering of renovations to 58 George Street.

Thanks to a generous philanthropic gift by Edward Tuccio ’91 and his wife, Kimberly, the Career Center will soon be located front and center in the heart of campus at 58 George St., the historic Barnard Elliott House on the corner of George and St. Philip streets. After conversations with CofC President Andrew T. Hsu about his vision for the space and how it will symbolize the College’s dedication to student success, the Tuccios made a commitment to name the center and support the building’s renovation and programming.

With inviting meeting space, personal attention from staff dedicated to student success and an emphasis on individual student career development, the Edward J. Tuccio ’91 Student Success Center will be a hub for personal and professional development, including financial wellness initiatives and an employee dedicated to helping students understand and develop financial planning skills.

Perhaps no one is more excited about the building’s reimagined purpose than Jim Allison, the executive director of the Career Center, who thinks the central location will contribute significantly to the student experience. “It will help organize our resources in the common pursuit of improving student retention, persistence and completion,” he says. 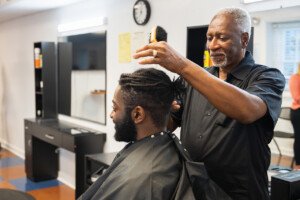 There’s nothing like a good haircut to make you feel like a million bucks. Better yet are the conversations and sense of community that come from spending time
at your neighborhood barbershop. The new Cougar Cutz Barber Shop, which celebrated its grand opening on campus this fall, gives students that social outlet just feet from residence halls and classrooms. Kenyatta Grimmage, associate director of admissions, access initiatives and pre-College programs, spearheaded the barbershop concept in partnership with the Office of Multicultural Student Programs and Services to offer support to incoming Black male students. “This tells you right here that we care, that we want you here, and you’re welcome here at the College of Charleston,” says Grimmage. The barbershop, which is open to all students, provides haircuts at no cost, by appointment only. 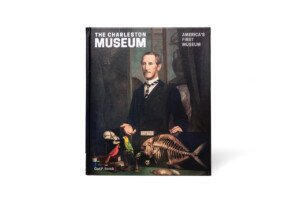 Not many people are aware that the country’s first natural history museum was founded in Charleston in 1773 by the Charleston Library Society.

It didn’t open to the public, however, until 1852 after moving to the third floor of Randolph Hall, where it remained until 1908. It then moved to the corner of Rutledge Avenue and Calhoun Street before relocating to its current location on Meeting Street in 1980. To celebrate its 250th anniversary, the Charleston Museum’s current director, Carl Borick, has written a glossy book, America’s First Museum, highlighting nearly 100 pieces from its treasure trove of Lowcountry history.

The first chapter dives into the museum’s connection to the College. The College’s board of trustees believed that housing the museum would bring many advantages by creating a “spirit of research and accurate enquiry” among students. Gabriel E. Manigault, an 1852 alumnus and professor pictured on the book’s cover, became the curator in 1873, enhancing the collections and providing more stability. After Manigault died in 1899, the museum’s future with the College was uncertain until Paul Rea joined the College in 1903 as a professor and curator, leading the museum into the modern era. 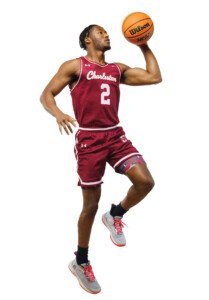 The men’s basketball team won its first Shriners Children’s Charleston Classic in front of a sold-out TD Arena on Nov. 20, taking down reigning ACC champion Virginia Tech 77-75. Pat Robinson III drove to the basket to bank in the game-winning shot with three seconds to go. The Cougars also defeated Davidson (89-66) and Colorado State (74-64) en route to the title.

The baseball facility at Patriots Point is getting a $2.1 million face-lift thanks to Founders Federal Credit Union – the largest gift in CofC Athletics history. The redo will include new coaches’ offices, locker rooms, team rooms and video rooms with cutting-edge training technology, a hydrotherapy training area, an outdoor patio and club areas for donors.

The sailing team had its best performance at the Inter-Collegiate Sailing Association Match Race National Championship since 2017, sweeping Stanford in the quarterfinals and Brown in the semifinals at the San Diego Yacht Club in November. In a bid for the program’s seventh match race national championship, they lost to top-seeded Yale in the final. 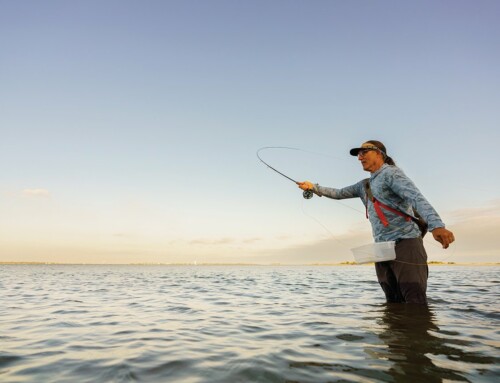 Marine Biology Professor Is Sending out an S.O.S. Gallery