Photography Professor To Hold Exhibition at the Halsey

Above: From the series Every God, year three of 10. (Images by Elizabeth Bick)

When assistant professor of photography Elizabeth Bick first traveled to Rome as a visiting artist at the American Academy in 2014, she didn’t realize she would return every year for nine of the next 10 in the pursuit of freezing time at the Pantheon.

“Photographers are always thinking about time,” she says. “A photograph is a marker, and time continues to pass.” 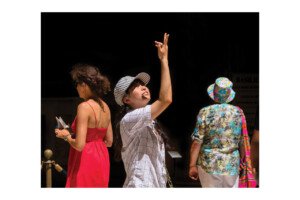 From the series Every God, year four of 10.

Bick’s photography from Rome will be a part of her solo exhibition, Contrapposto (Counterpoint), from Jan. 13 to Feb. 25 at the Halsey Institute of Contemporary Art, where she’ll explore rhythms, performances and nuances that unfold in public spaces. While observing visitors at the Pantheon, she was inspired by the way the summer solstice light hit them.

“There’s this very strong sense of time and light and rhythm and space,” says Bick, whose 2022 visit was supported by the Dean’s Excellence Fund and a grant from the Department of Studio Art. “During the summer solstice, there’s a perfect spotlight on the floor, and people start to perform like they’re on stage, so it was just this kind of perfect combination of theater performance and street photography.”

Major exhibitions are nothing new for Bick, nor is recognition for her work, which has appeared in The New Yorker, The Atlantic, The New York Times Magazine and  Harper’s Magazine, among others. Time magazine included two of her photographs of abortion rights protesters and counterprotesters outside the U.S. Supreme Court in its “Top 100 Photos of 2021.”

That’s the same year she joined the faculty as the head of photography at the College, where she has been moved by the creative enthusiasm of her students. In fact, one of her past students, Glenn Courtney ’22, built a site-specific photographic sculpture for the show at the Halsey Institute.

“Professor Bick and I have since worked together to transform this idea into reality,” says Courtney. “She has been an invaluable resource and mentor. While taking
her courses my junior and senior year, she helped me discover a concise artistic voice.”


Bick is hoping to travel back to Rome this June to conduct a study-abroad program in photography and drawing. “I had such a positive artistic awakening there when I studied there in 2001,” she says, “and I would like to bring the same inspiration to students at CofC.” 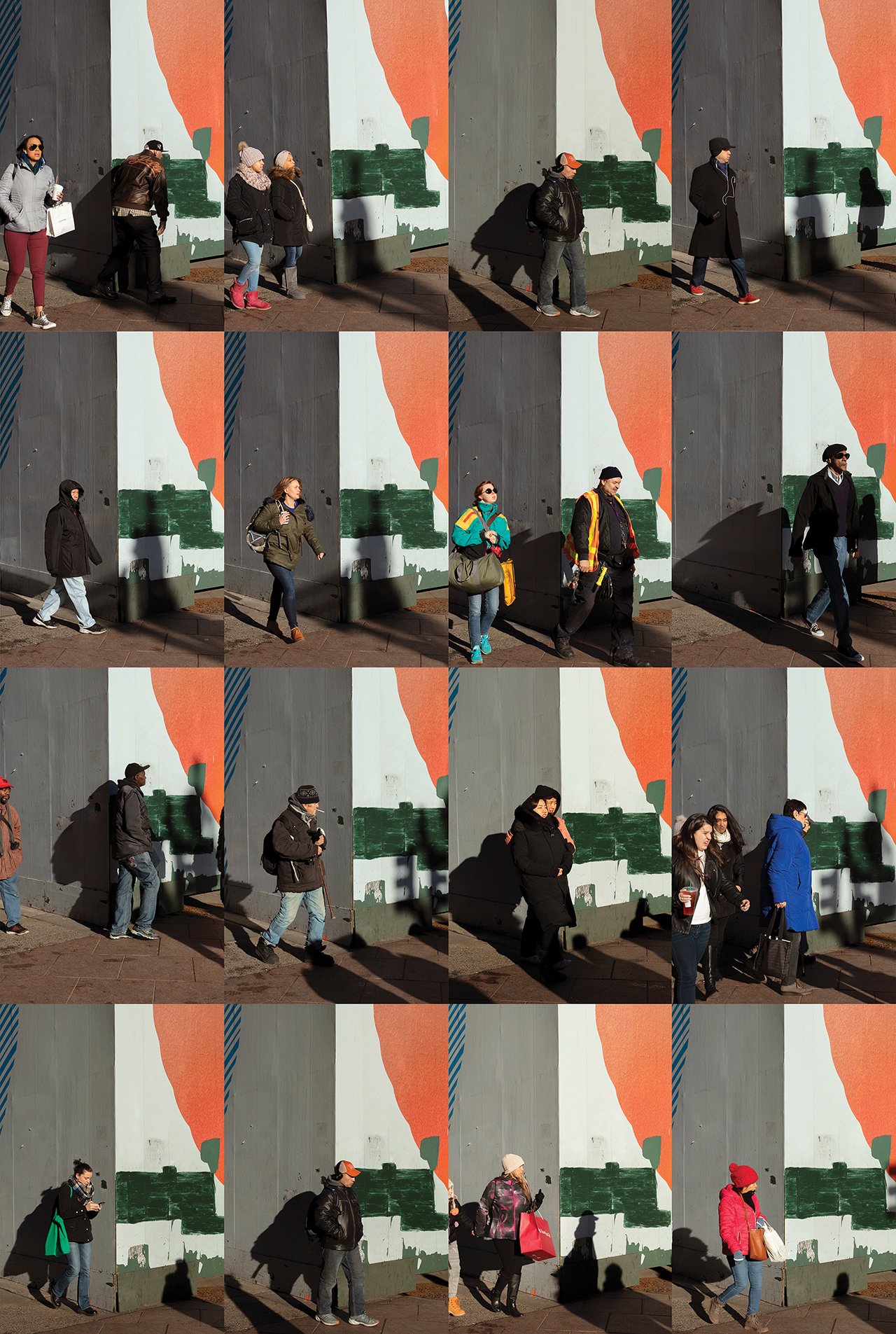 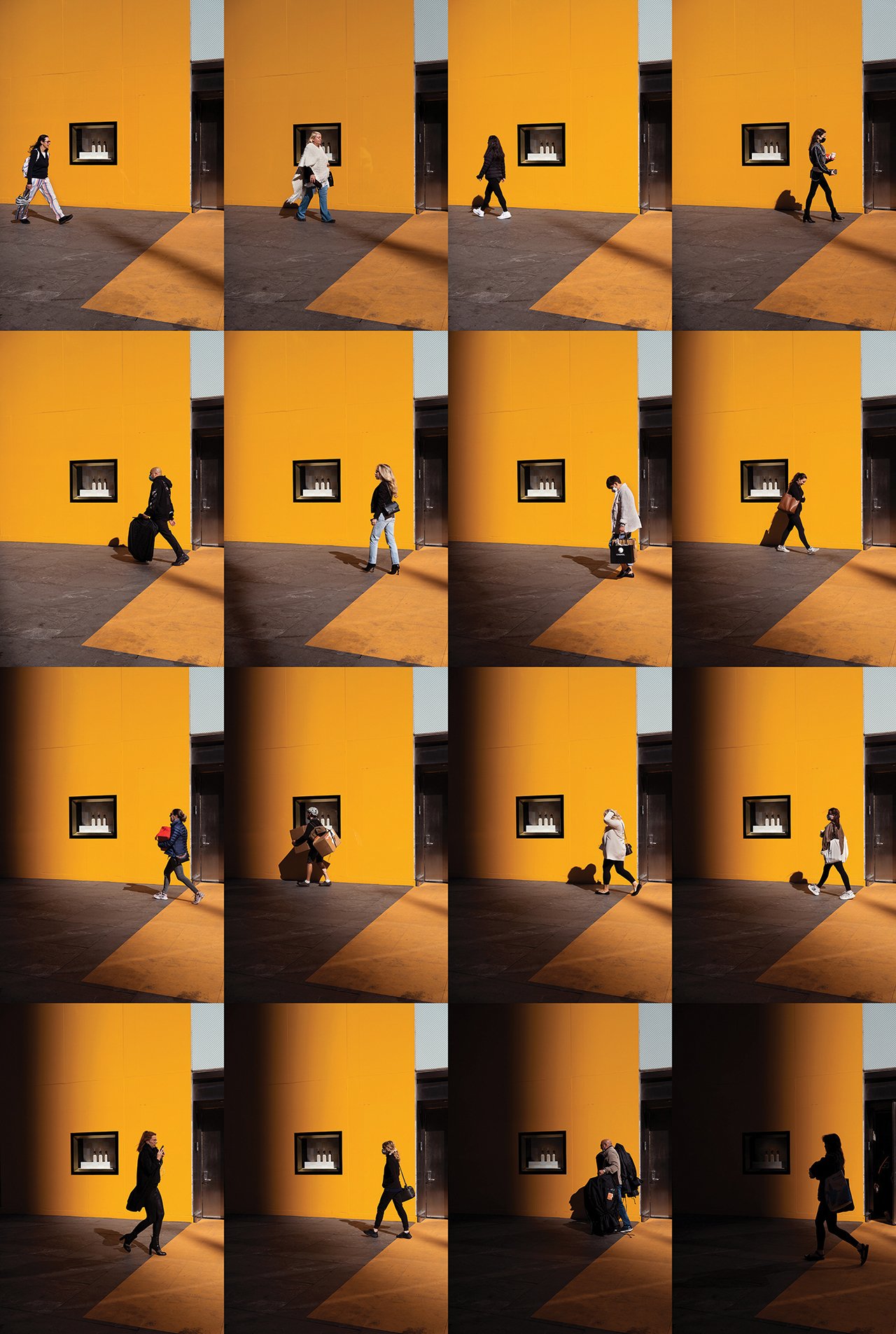 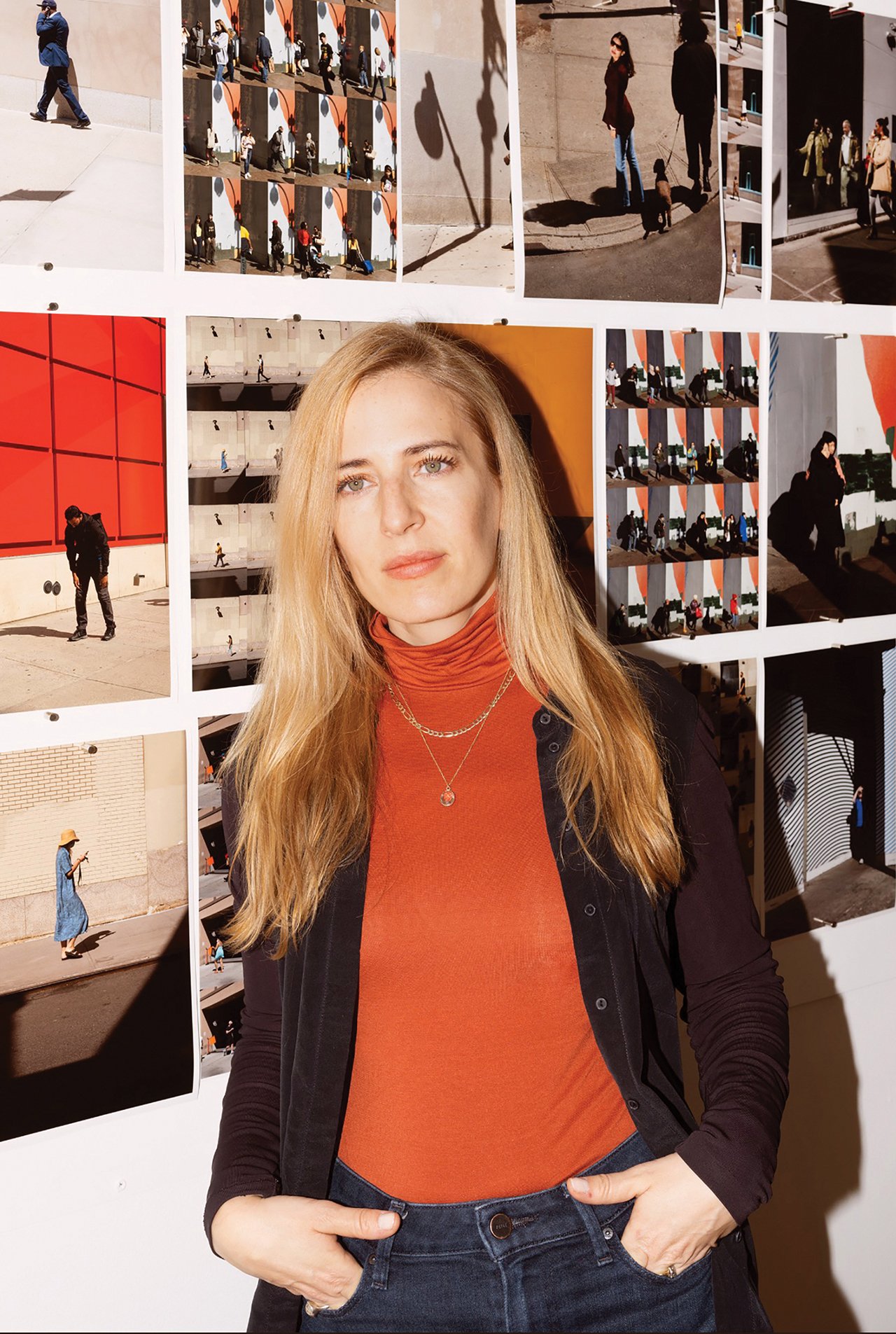