Sharks are an undeniable part of pop culture and the feeding frenzy is on with the July 30 premiere of “Sharknado 2: The Second One,” and the Discovery Channel’s Shark Week starting August 10, 2014. 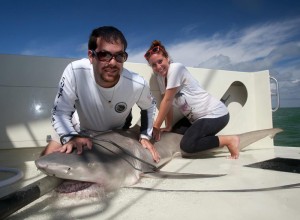 College of Charleston alumnus David Shiffman ’11 (M.S. marine biology) is a renowned shark researcher and conservationist who will always choose the obviously preposterous “Sharknado” over the science-based Shark Week.

“Sharknado 2’ is ridiculous and delightful,” Shiffman explains. “It’s what you expect on the SyFy channel. Shark Week is on Discovery Channel, known for educational programming, so it is very misleading when they show excessive shark attacks or dramatize shows. For many of the millions of Shark Week viewers, it’s the only marine science they may be exposed to the whole year.”

Many shark experts agree that even with the outlandish plot, “Sharknado” has been very positive for the shark community.

“The celebrity cameos show that the movie is clearly a pop culture phenomenon and it gets people talking about sharks, which opens the door for more education and outreach,” Shiffman notes.

Shiffman has been a longtime fan of The Asylum, the movie studio that produced the “Sharknado” films. In fact, fan mail he sent years ago is now paying off.

“Ever since I watched ‘Mega Shark vs. Giant Octopus,’ I’ve been hooked,” Shiffman explains. “We’ve stayed in touch after I wrote them fan mail years ago. Then with the unexpected success of ‘Sharknado,’ they wanted to give back to sharks and decided to sponsor my research project.”

Shiffman is now a Ph.D. student at the University of Miami’s Abess Center for Ecosystem Science and Policy studying shark biology and conservation. He has appeared on dozens of media outlets talking about sharks and conservation and is very active on Twitter. 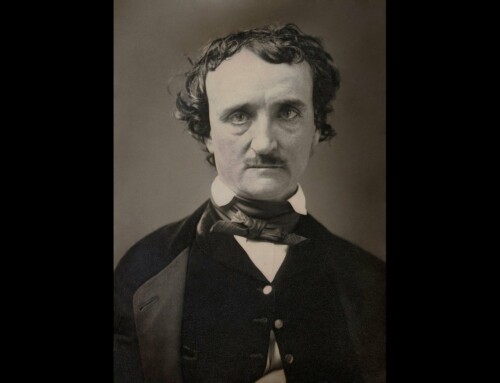 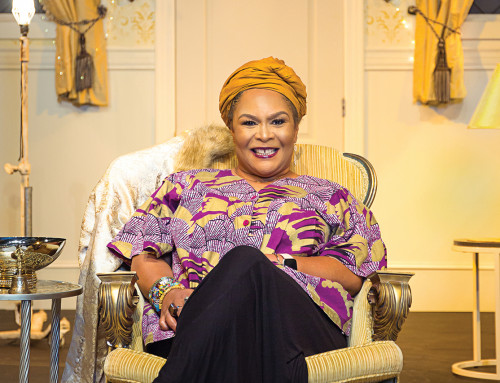