The School of Education, Health, and Human Performance and the School of Humanities and Social Sciences have new acting deans following leadership changes in the College’s administration. 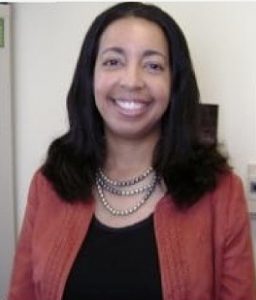 Courtney Howard has been named acting dean of the School of Education, Health, and Human Performance (EHHP). Howard joined the College faculty in 2011 as the director of the College’s Center for Partnerships to Improve Education (CPIE) and associate dean for EHHP. Longtime CofC education professor Andrew Lewis has come out of retirement to serve as acting associate dean and director for CPIE.

Howard took over as acting dean after EHHP Dean Fran Welch took on the role of interim provost following the departure of Provost Brian McGee, who was named president of Quincy University, a private, Catholic liberal arts university in Quincy, Illinois. 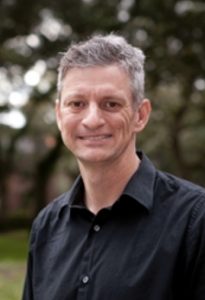 RELATED: Read about interim leadership appointments in the Division of Business Affairs.

Leadership changes are also on the horizon within the Office of Budgeting and Payroll Services as well as the College’s Office of Institutional Research, Planning, and Information Management. On Tuesday, June 4, 2019, the College of Charleston Board of Trustees recognized the service of Sam Jones, senior vice president of fiscal services, and Jim Posey, associate vice president for the Office of Institutional Research, Planning, and Information Management, both of whom are retiring at the end of the month. President Andrew T. Hsu previously announced that Paul Patrick, chief financial officer and executive vice president for business affairs, will be transitioning to a new role as chief of staff.

Announcements regarding permanent appointments for these positions will be made at a later date.