NPR’s national political correspondent Don Gonyea recently wrote about campaigning “hot spots” for presidential candidates. He said any serious politician must visit three particular places when campaigning in South Carolina; a local church, a Lizard’s Thicket restaurant and “the College of Charleston in the heart of the historic downtown.”

Many presidential candidates have followed his advice.

Over the past eight months, 12 Democratic presidential candidates brought their campaigns to the College of Charleston to participate in the Bully Pulpit Series. Joe Biden, Bernie Sanders, Elizabeth Warren, Pete Buttigieg, Amy Klobuchar, Cory Booker, Andrew Yang, Beto O’Rourke, among many others, each made a visit to CofC while campaigning in the Holy City.

“From a campus engagement and a student involvement perspective, I think this was our best year ever,” says Amanda Ruth-McSwain, interim associate dean of the School of Humanities and Social Sciences and director of the Bully Pulpit Series.

Ruth-McSwain was surprised by how many campaigns contacted her and specifically asked if they could participate in the Bully Pulpit Series. That type of name recognition, she says, shows that the series is catching on in many political circles.

Established in 2007, the nonpartisan Bully Pulpit Series provides a town hall setting for candidates running for the presidency. Before the start of every presidential election cycle, the Bully Pulpit Series contacts all announced presidential candidates and offers them the opportunity to participate in the series on the College of Charleston campus.

Ruth-McSwain says the candidates are not the only ones to benefit, though. She individually works with each campaign to make sure that there is a student engagement component included in the candidate’s visit. That engagement may be in the form of a meet-and-greet with students, a small student panel after a town hall meeting or scheduling a student media availability with the candidate. Additionally, a total of 26 students participated as active members of the Bully Pulpit team this year, working as event runners and signing in attendees, among other duties.

“I am always throwing out options to the campaigns to see how we can involve students,” says Ruth-McSwain.

The popularity of the series continues to grow. More than 5,500 people and over 115 media outlets attended Bully Pulpit events this season. 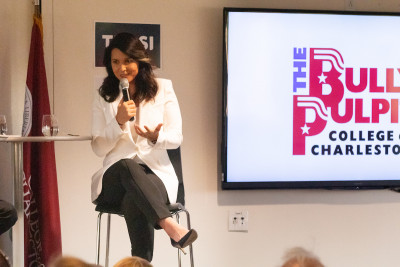 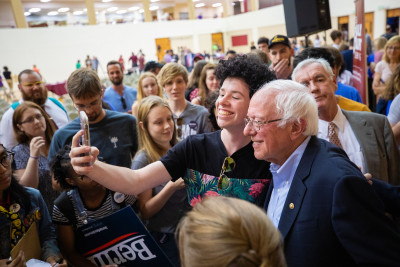 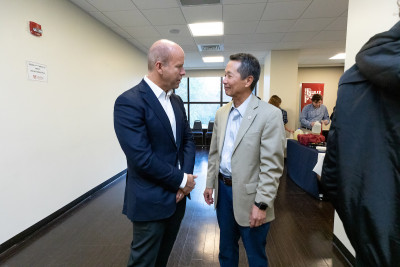 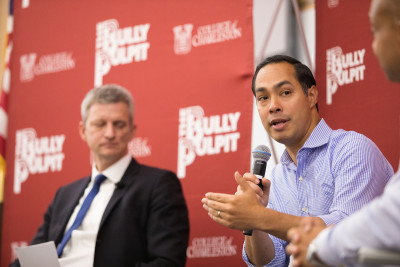 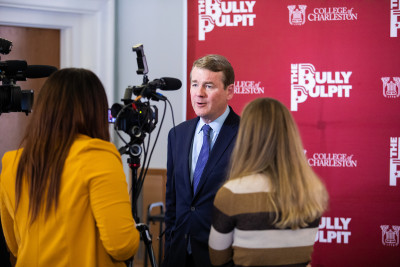 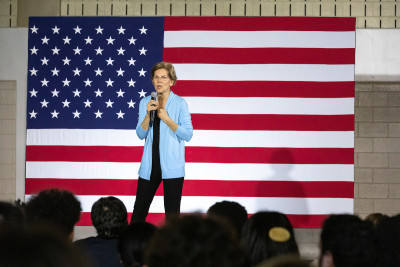 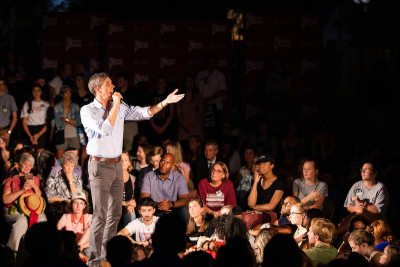 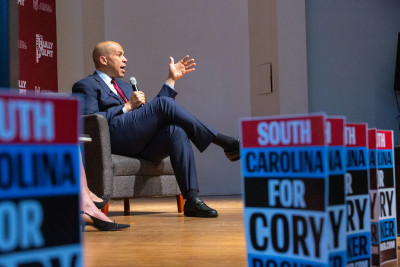 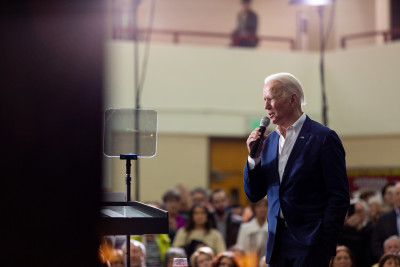 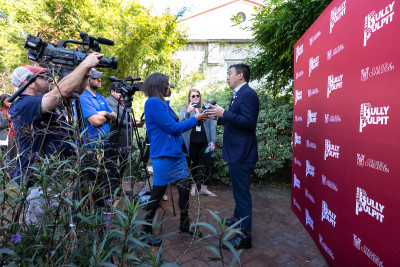 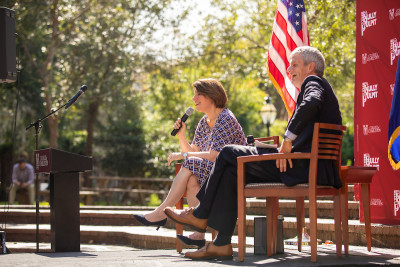 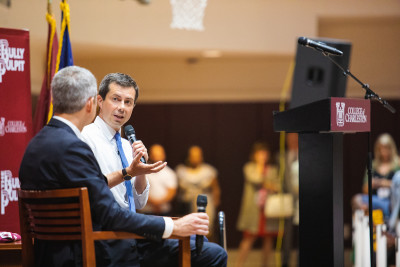