There’s power in movement. Rebekah Lyons understands this. As a dance major, she’s intimately familiar with that concept, but she also understands it from a different perspective – that of a teacher. 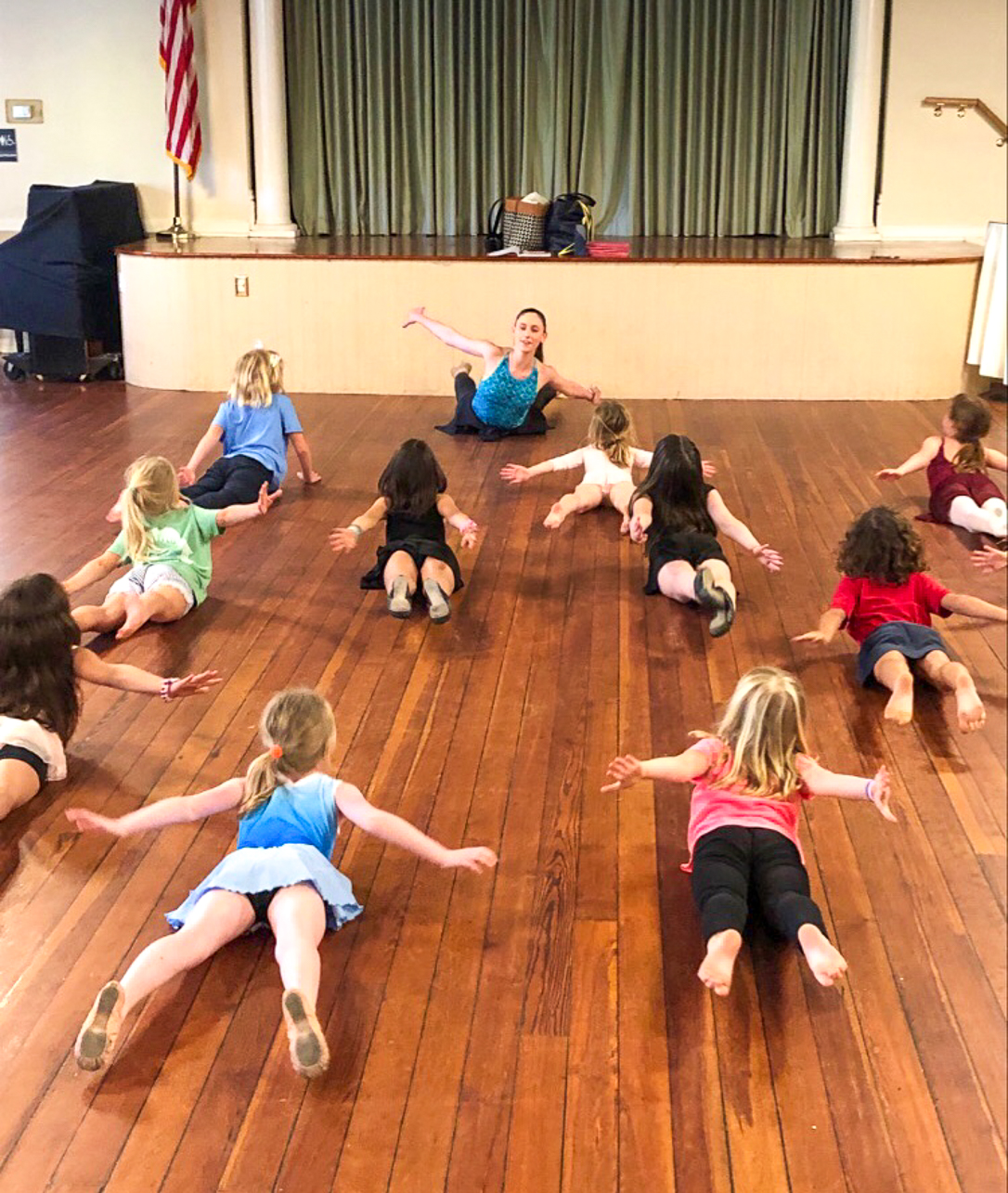 As first-year student at the College, Lyons started a company to teach young dancers.

Lyons is also an early childhood education major, and she appreciates how movement can augment learning in myriad ways. In fact, that was the focus of her capstone project as a dance major. And soon, she’ll put that knowledge to use as she prepares to graduate and move on to teaching second graders at an elementary school near Atlanta, Georgia.

Lyons is unique. She’s entrepreneurial, artistic, effusive, ambitious and certainly focused, which is evident given that becoming a classroom teacher has been one of her dreams since the second grade.

“I knew from a very early age that I wanted to teach,” she says. “And I’ve been involved in dance for nearly 19 years, teaching it for the past 11. Dance and teaching are equal passions for me, and I didn’t want to give up either when I came to the College of Charleston. In fact, out of the eight colleges I was accepted to, CofC was the only one that would actually allow me to pursue a double major.”

In her inimitable fashion, Lyons deferred enrollment at the College for a year so that she could pursue a career as a professional ballet dancer. During that time, she performed with a company out of Mississippi, touring venues all around the Eastern U.S.

Then, as a college freshman, she decided to open her own business teaching dance.

“I’d normally taught through studios up until I arrived at the College,” she recalls. “My first semester here, I remember volunteering in the afternoons at a Title 1 school and the director there suggested that I teach a dance class. Students at some schools don’t have the resources to take dance, but they have so much enthusiasm for it. So, we put that in practice, and that’s what gave me the idea to start my own business teaching dance for schools around Charleston. I established an LLC soon after, and it’s been incredibly rewarding.” 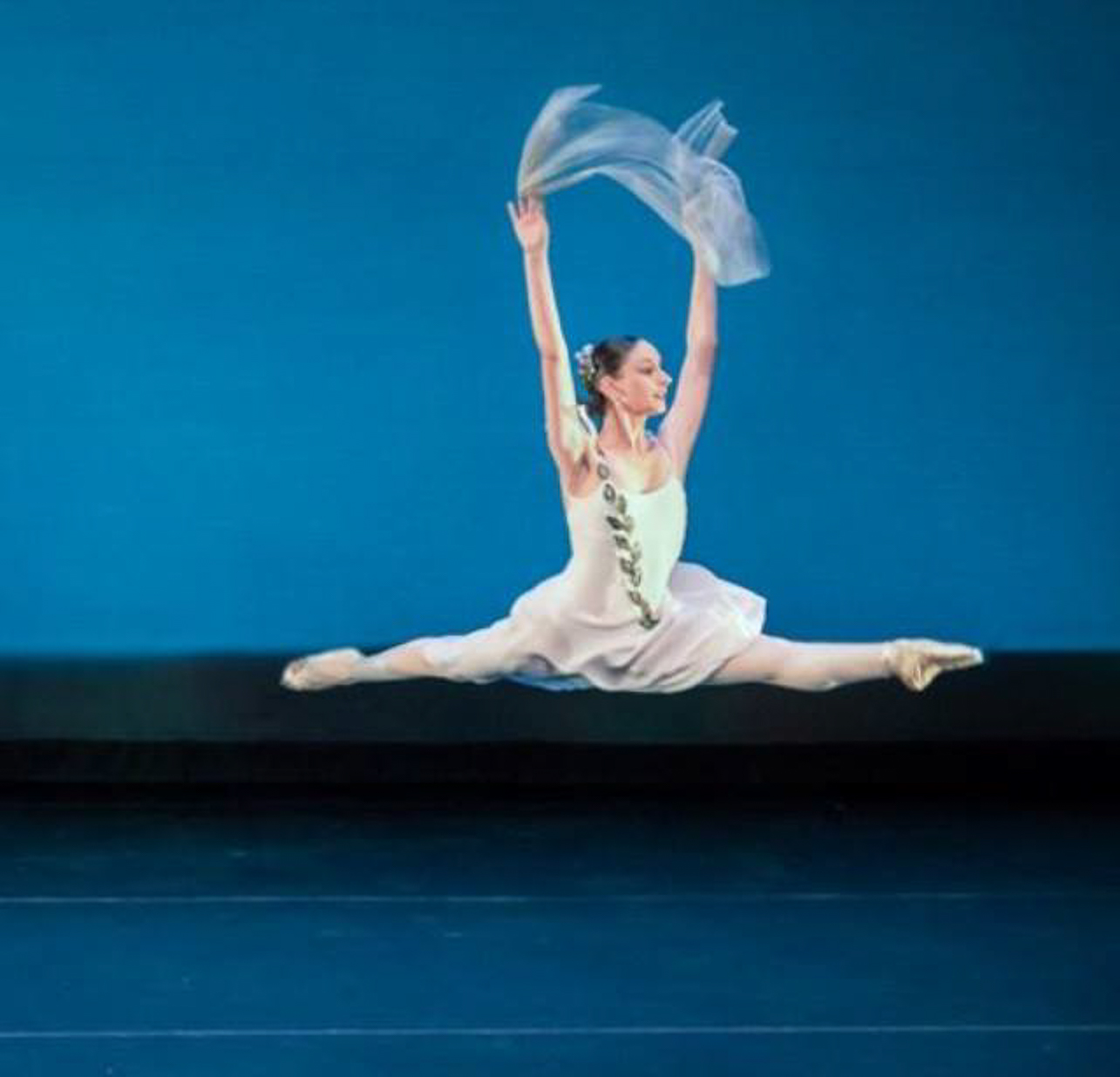 She spent a year performing as a professional ballet dancer before attending the College.

Lyons says she’s drawn inspiration from professors across the academic spectrum at the College.

“The teacher education department here is unmatched,” she says. “Every professor I’ve had has been an extremely valuable resource. They’re all very knowledgeable – the best in the field. I took human growth and development from Anne Gutshall, who used to be a school psychologist, so her lessons are drawn from the real world. It was so important to understand how the human brain actually learns and works in addition to learning developmentally appropriate milestones.”

And, she says, the dance program faculty members have been extremely supportive.

“I attribute my ability to double major successfully in four years to Gretchen McLaine – the dance program director,” says Lyons. “Not only was she flexible with scheduling, she actually created a new course so that I could secure South Carolina K-12 certification as a dance instructor.”

Even professors outside of her majors helped shape her trajectory in dance and education.

“I’ll never forget my modern history class with professor Rachel Donaldson,” says Lyons. “Her curriculum tied music into social movement history, and I was able to adapt that approach and use it in the third grade class that I taught this semester.” 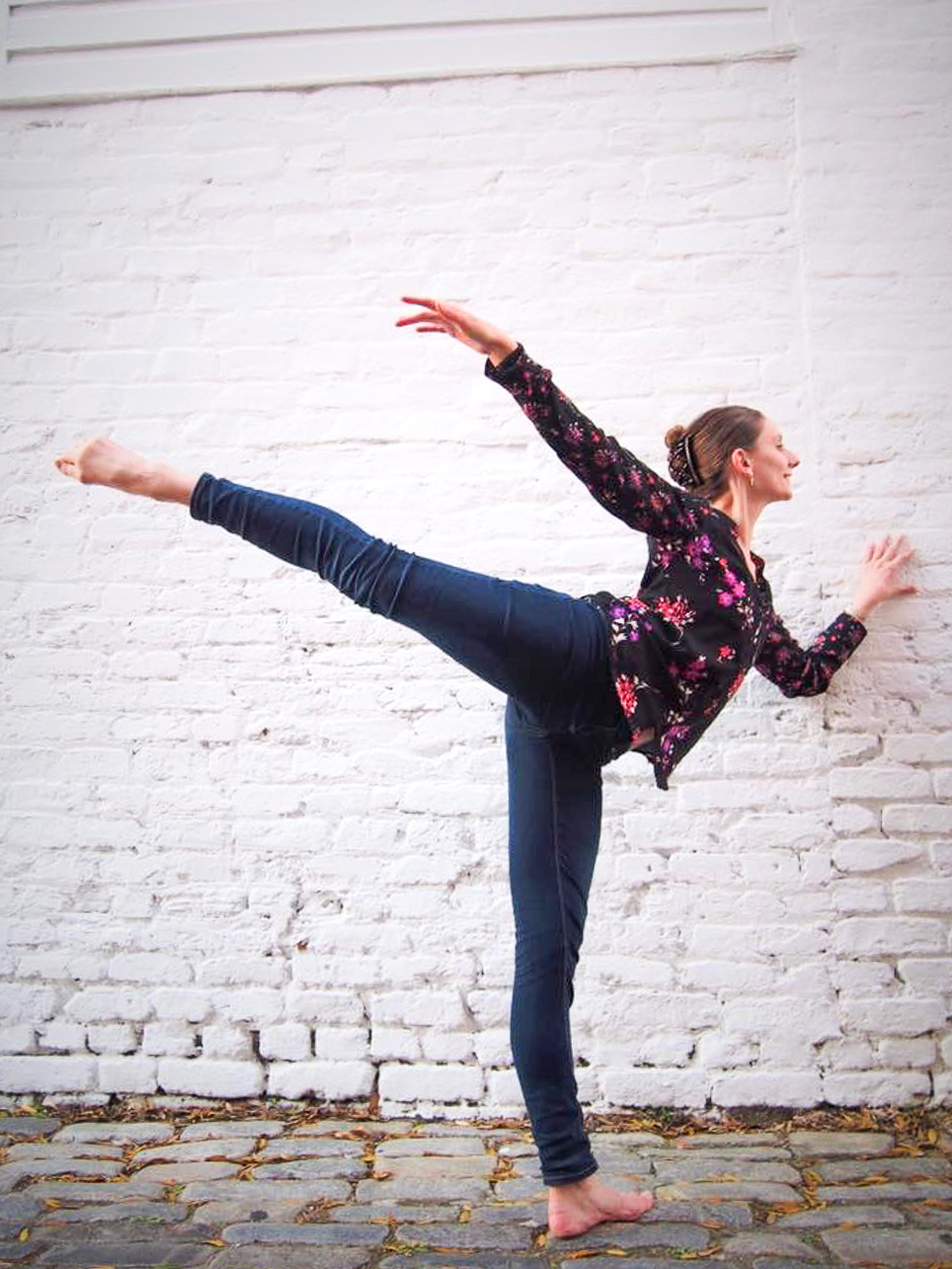 And no one who knows Lyons would be surprised to learn that she has her future mapped out. After teaching elementary school for a few years (she had several job offers by early April), she intends to complete a graduate degree in school administration and begin working in that area of education.

“I actually plan to start my master’s while working as a teacher in my first or second year,” she explains. “And, I would love to teach in another country. Hopefully, I’ll be able to use the skills I learned in my Russian language courses at the College. There’s a whole world of possibilities in the teaching field, and I definitely plan to travel!”

Beyond school administration, Lyons intends to seek elected office and play a role in local or regional politics someday.

“I’ve seen how the arts can bring positive changes in schools, and I will always support that as a teacher, administrator and, hopefully, as an elected political leader one day,” she says. “We need leaders in K-12 education with genuine public school experience so that they can understand the needs of teachers, administrators and students. This enables them to make more informed decisions based on the needs of the people they’re representing. I’ll be ready to step into that position as soon as the time comes. I want the best for our children and schools. It’s for the same reason that I feel called to teach in schools, that I feel called to lead the way for education in politics.”