Now that fall classes have begun at the College of Charleston, you may have noticed some new faces on campus – including those of over two dozen new professors.

Every year, the College hires new professors to ensure that its students are taught and mentored by the best educators and scholars from their respective fields. This new cohort of professors brings a wide array of academic specialties to the College, spanning the spectrum from Native American religious traditions to bioinformatics to behavioral finance and East African studies, among many others.

According to Frances Welch – dean of the School of Education, Health, and Human Performance, who served as the College’s interim provost during the past academic year – this is an exceptional group of scholar-teacher-mentors.

“I’m very proud to welcome these new faculty members to the College,” says Welch. “We all owe a debt of gratitude to Associate Provost Deanna Caveny for her planning and organizing in bringing these talented professors on board. Our students are fortunate to have the opportunity to learn from them, as well as from our returning faculty members. Collectively, faculty at the College contribute immensely to our community’s intellectual capital through their teaching, mentoring, research and service.”

Let’s meet a few of these new faculty members. 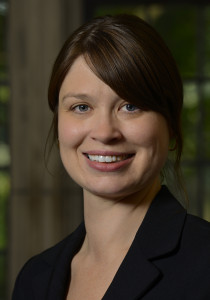 One of two new professors joining the Department of History is Elisa J. Jones, who comes to the College from the University of Chicago. She’s an early modern historian who specializes in French history and the history of rights. Currently, she’s working on a book called The Right to be Seen and Heard: Liberty of Conscience and the Practice of Citizenship in Early Modern France. Jones describes this project as a counterintuitive history of liberty of conscience during the late 16th– and early 17th–century civil wars in France, known as the Wars of Religion. Jones also has expertise in digital and public history, honed while working at the Newberry Library in Chicago, where she remains involved in digital projects that relate to book history and censorship. 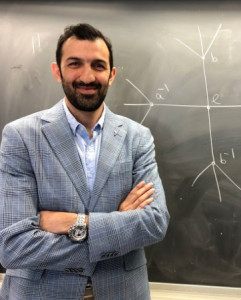 Behrang Forghani is one of two new faculty in the Department of Mathematics. His specialty is the science of randomness. Last year, he secured a substantial grant from the National Science Foundation to organize an international conference on that topic, which brought together some of the world’s top mathematicians. Originally from Iran, where his parents and siblings still live, Forghani did his graduate work in Iran and Germany and completed his doctoral studies in Canada. Most recently, he taught at Bowdoin College in Maine. 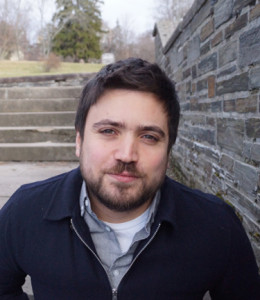 Can Dalyan is among the newest additions to the Department of Sociology and Anthropology. A native of Istanbul, Turkey, he’s an environmental anthropologist who studies seed banks, the sociocultural impacts of climate change and multi-species relationships in the Anthropocene. His Ph.D. dissertation at Cornell University focused on seed banking in Turkey and explored the ties between genetic nationhood, modernity and climate preparedness in plant conservation. Among Dalyan’s favorite topics to teach are cultural and environmental anthropology, science and technology studies and the politics of health in the Middle East. 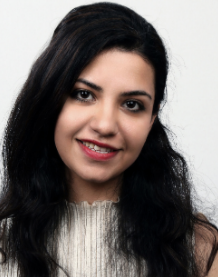 Faculty in the Department of Supply Chain and Information Management are welcoming two new colleagues this semester, including Maryam Mahdikhani, who completed her formative and graduate studies in Iran and her Ph.D. at Rutgers University. She has taught courses at both the MBA and undergraduate levels in operation management and business analytics. Her research specialties include retail operations management, game theory and machine learning. 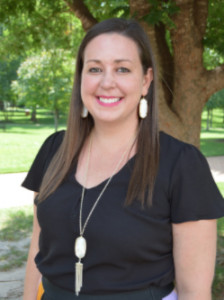 Sarah Maness has joined the Department of Health and Human Performance as an assistant professor in public health. Her teaching and research specialties include health equity, adolescent and young adult health and the social determinants of health. This fall she will be teaching Health Promotion Planning and Evaluation, as well as Introduction to Public Health. Her résumé includes a lengthy list of articles published in such journals as Public Health Reports, Preventive Medicine and the Journal of Adolescent Health. 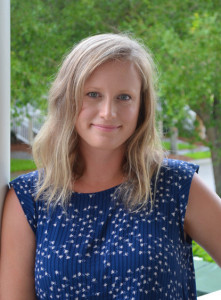 With a freshly minted Ph.D. from Stanford University, Ashley Walters has joined the faculty in the Jewish Studies Program. She’s a historian who also specializes in feminist, gender and sexuality studies. This fall, she’ll be teaching two sections of Modern Jewish History and a course titled, African Americans and Jews in U.S. History. Aside from teaching and mentoring students, she is also working closely with Dale Rosengarten, founding director of the College of Charleston Libraries’ Jewish Heritage Collection and director of the Pearlstine/Lipov Center for Southern Jewish Culture. Joined by Charleston area artists and intellectuals, Rosengarten and Walters are planning to present a series of programs this year exploring the history of Blacks, Jews and Jews of color in the American South.