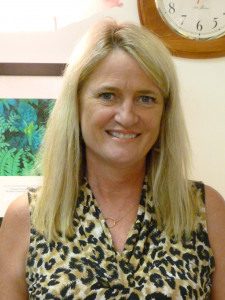 CEOWORLD magazine has named Devon Hanahan ’87 one of the Top 10 professors in the nation. Hanahan, a senior instructor in the College of Charleston Department of Hispanic Studies, was ranked No. 6 in the magazine’s “Top 10 College Professors in the U.S.” list.

“Best professors have the power to make our world better,” the magazine states. “They have inspirational characteristics urging their students to excel at their careers and at the same time become valuable members of our society.”

As the magazine goes on to say, Hanahan has been awarded many times for her work. In 2012, The Princeton Review named her one of the nation’s best 300 professors and in 2015, 2016 and 2017, she was named the top professor in the country by the popular website ratemyprofessors.com, which also ranked her second place two other years and in the Top 10 in several additional years.

RELATED: Read what Hanahan told College of Charleston Magazine about her strong connection to the College in 2014.

“I am not in teaching to be popular,” says Hanahan, who joined the College faculty in 1995. “I want to share my love of the language with as many kids as possible and give them the confidence that they can use what they learn outside of the classroom one day. I just happen to have a lot of fun while I’m doing that!” 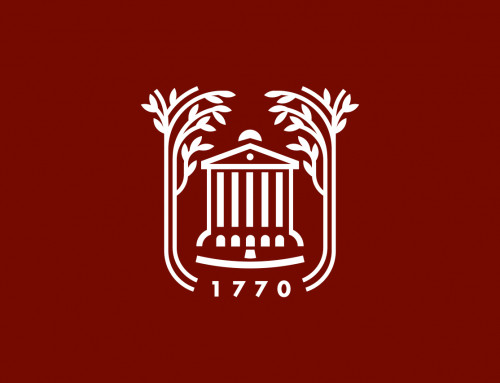