Sottile Theatre is Back in the Limelight

When it opened in 1927, the Gloria Theatre became the crown jewel in the collection of theaters Albert Sottile owned in downtown Charleston. With giant Italianate murals on each side wall and an illuminated dome that both amplified sound and wowed audiences, it was designed to dazzle like the great movie palaces of the era.

After the College purchased the Gloria in 1976 and renamed it in Sottile’s honor, the theater has served as a teaching laboratory and event venue for the College and the Charleston community. It has hosted everything from Spoleto productions and comedy shows to ballets and political debates. Buildings are not immune to the passing of time, however, and the Sottile was showing its age.

Over the decades, there were several updates to the lobbies and audience areas, but the stage house remained largely untouched. One of the largest challenges was the antiquated theatrical system, which prevented hanging large or heavy scenery and set pieces from the grid. A new modern counterweight rigging system replaced the original hemp rigging system.

“There is a level of nostalgia that comes along with a system so ingrained in theater history, but it definitely had its drawbacks,” says Kasey Beard, technical director for the Sottile Theatre. “The weight was never exactly where you needed it, the sandbags were cumbersome and mistakes were easy to make. The new system provides the College and our clients with a better stage experience.”

One of the clients to benefit from the renovations is Spoleto Festival USA. 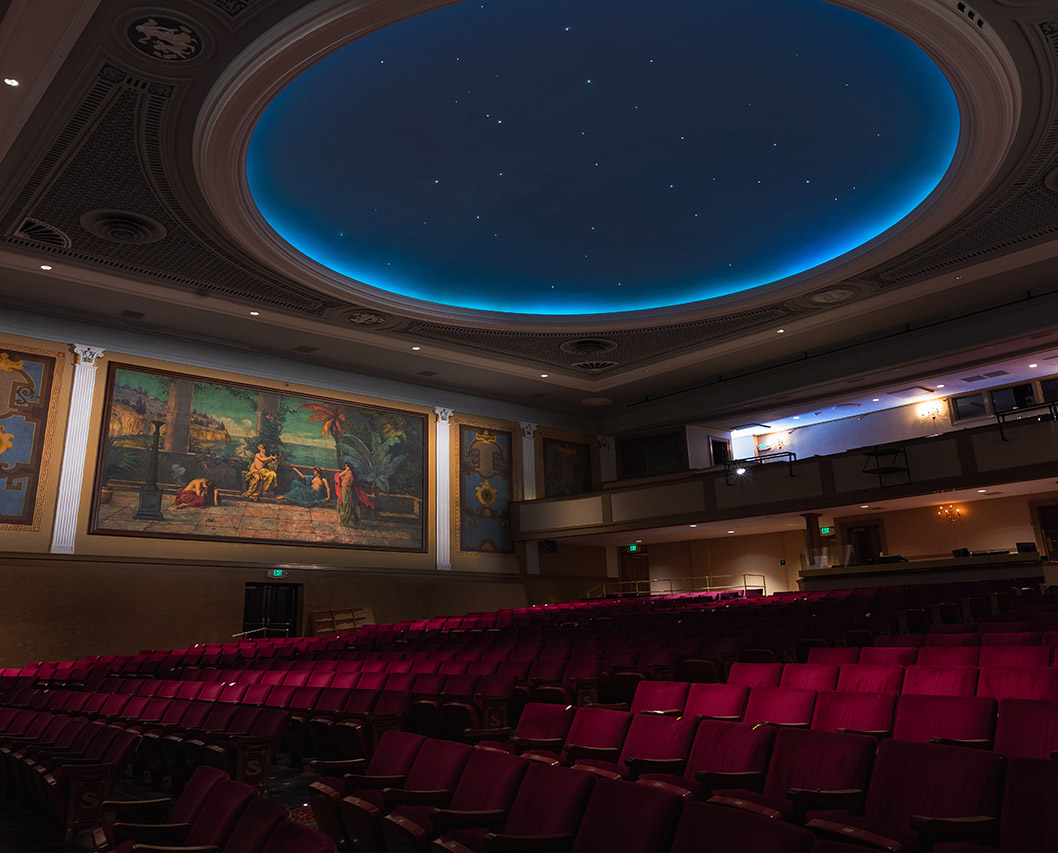 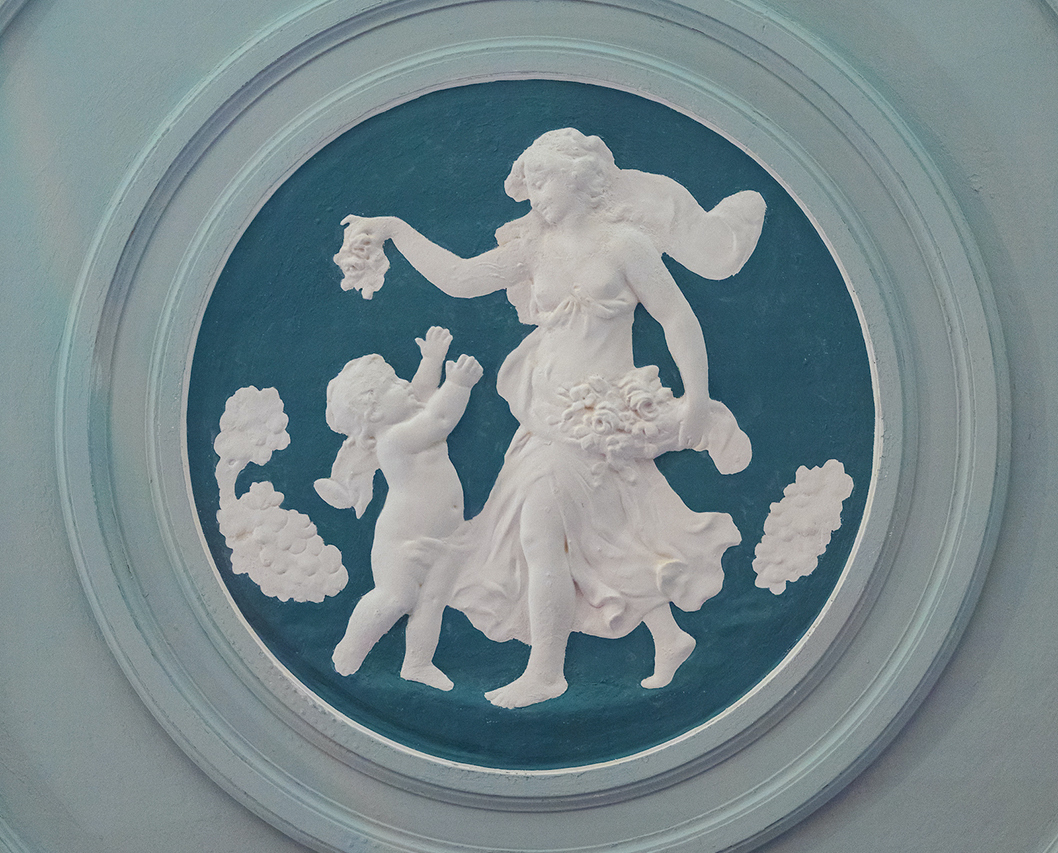 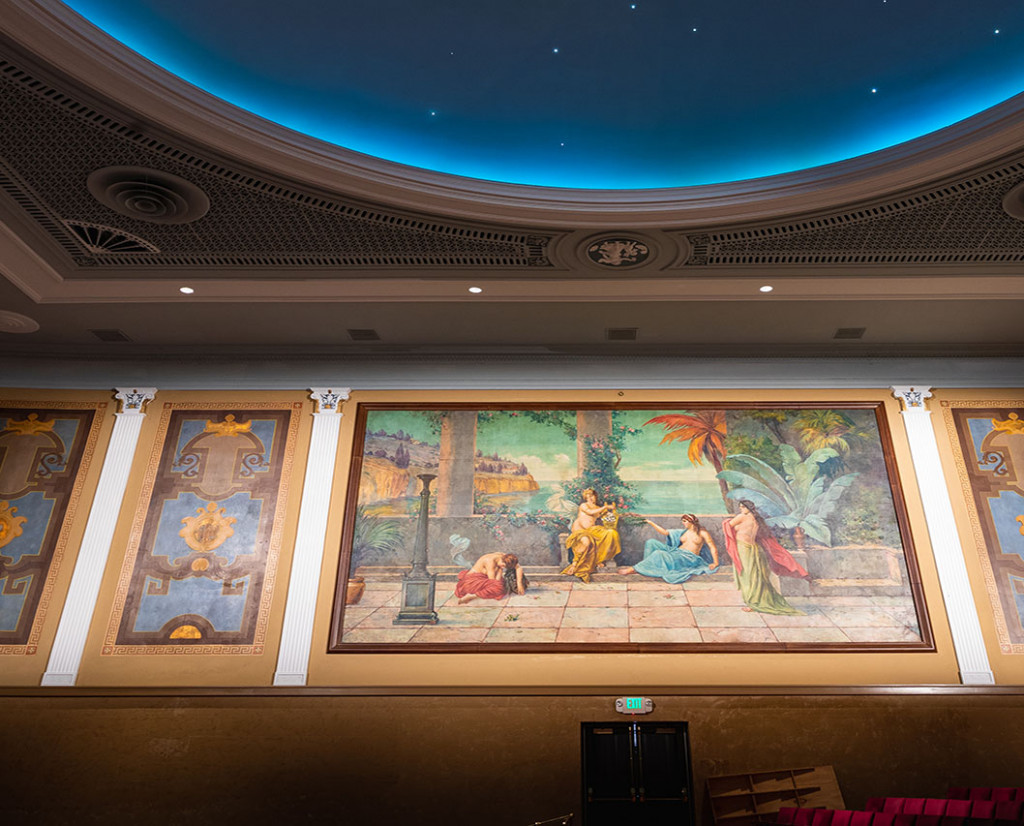 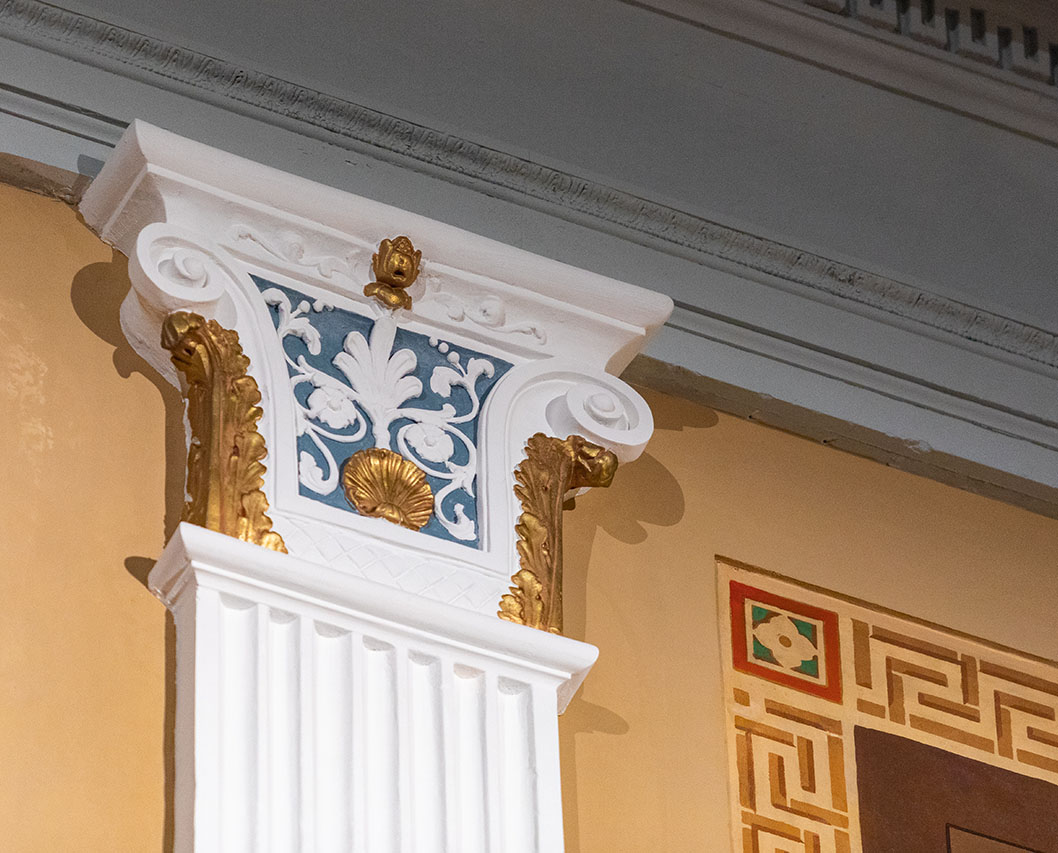 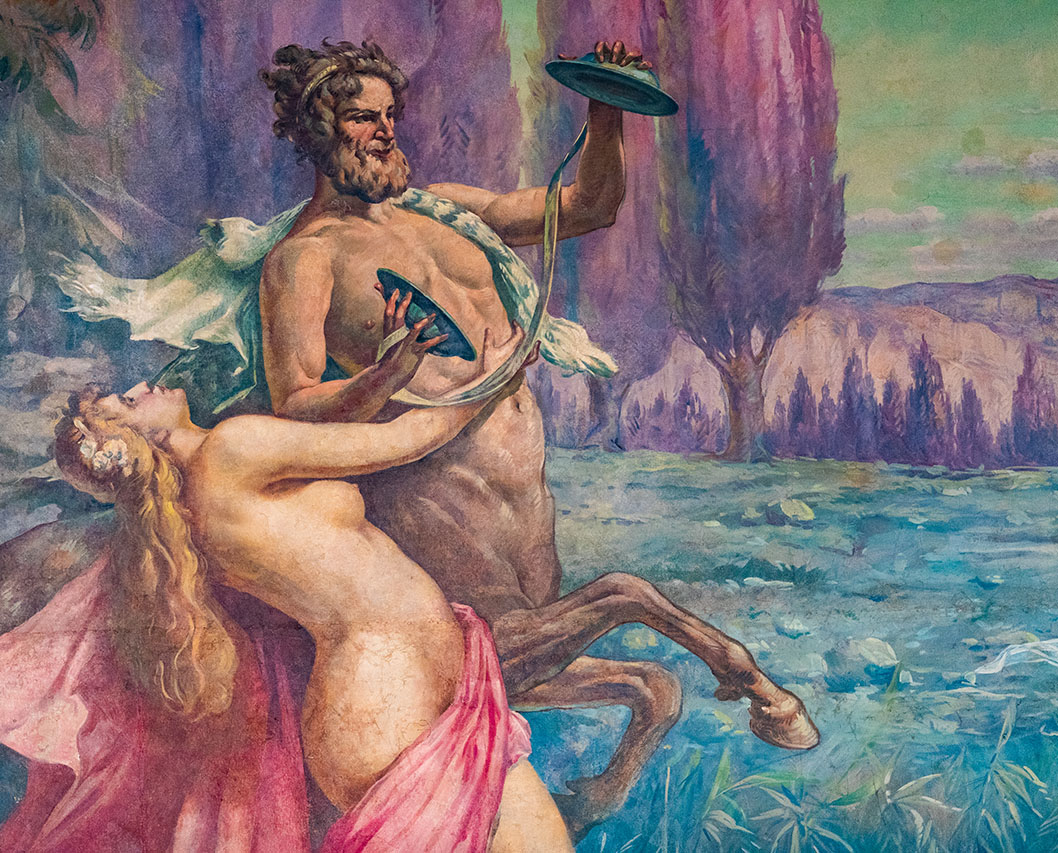 “They were a strong supporter of the upgrades and helped us secure funding from the Alicia Spaulding-Paolozzi Foundation, which jump-started the renovation,” says Anja Kelley ’93, the Sottile’s director of operations.

The murals were discovered behind acoustic tiles in 2011 and have been returned to their original beauty thanks to support from the Albert Sottile Foundation. The yearlong restoration of the large-scale murals required the expertise of art conservator Catherine Rogers, who developed a specialized solvent to remove the hundreds of black tar adhesives that were used to attach the acoustic tiles.

At the conclusion of this challenging project, the much-anticipated reopening was delayed because of the pandemic, and instead of the originally scheduled grand opening featuring the world premiere of the opera Omar for Spoleto Festival in May, the theater’s doors remained closed. The theater began hosting small, socially distanced events in August within the state- and CDC-recommended guidelines.

Says Kelley: “It’s a new world since we closed in January 2019, but we are excited to safely welcome patrons back into Sottile.”

The venue is once again enthralling audiences and enhancing productions. Albert Sottile would be pleased.