From launching two new majors to starting a new era in basketball, from welcoming the largest ever incoming freshman class to uncovering one of the top archaeological discoveries of the year, from creating more opportunities for equity and inclusion to building a new future for the School of the Arts, 2021 was a year of growth, resilience and change at the College of Charleston.

Here, in no particular order, are some of the highlights from the past 12 months:

The School of the Arts began a new chapter with the start of a two-year, multimillion-dollar renovation of the Albert Simons Center for the Arts. 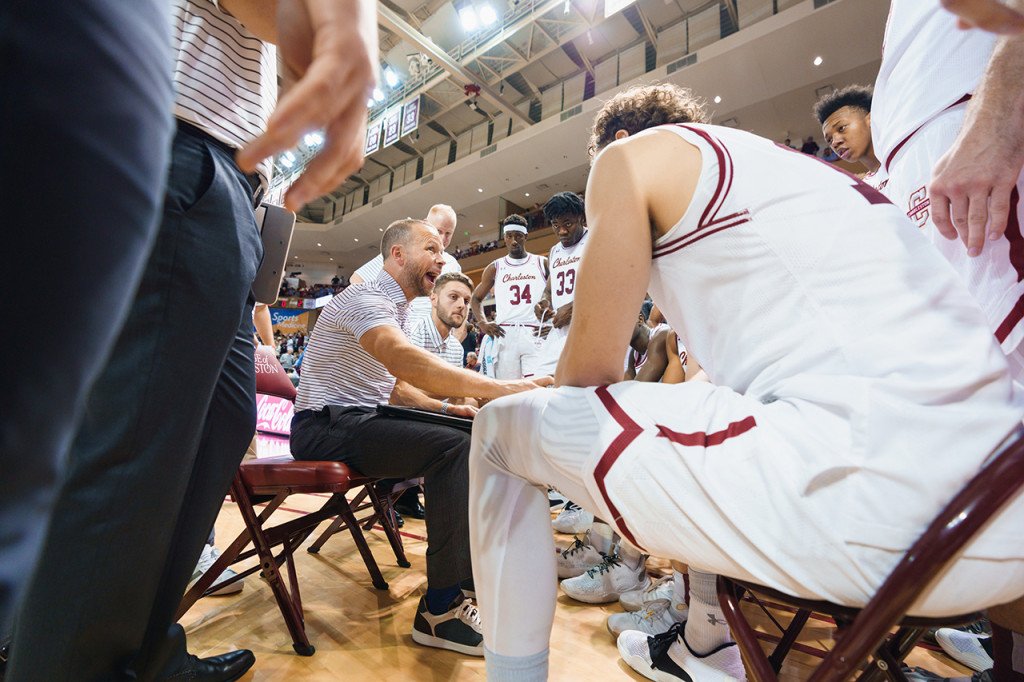 Pat Kelsey talks to players during the CofC vs UNC basketball game. 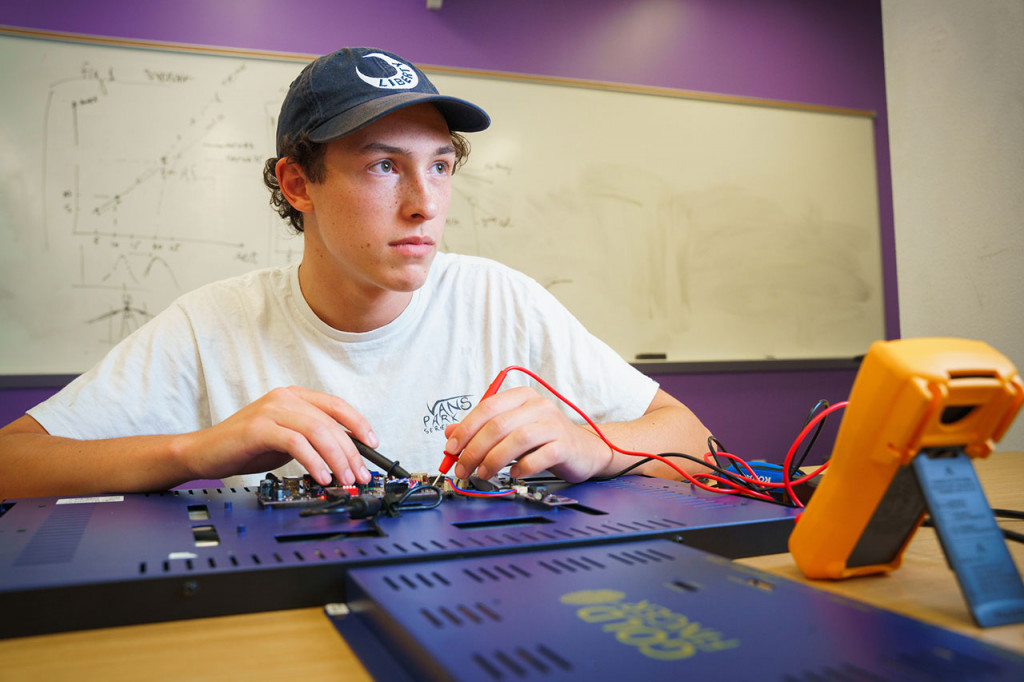 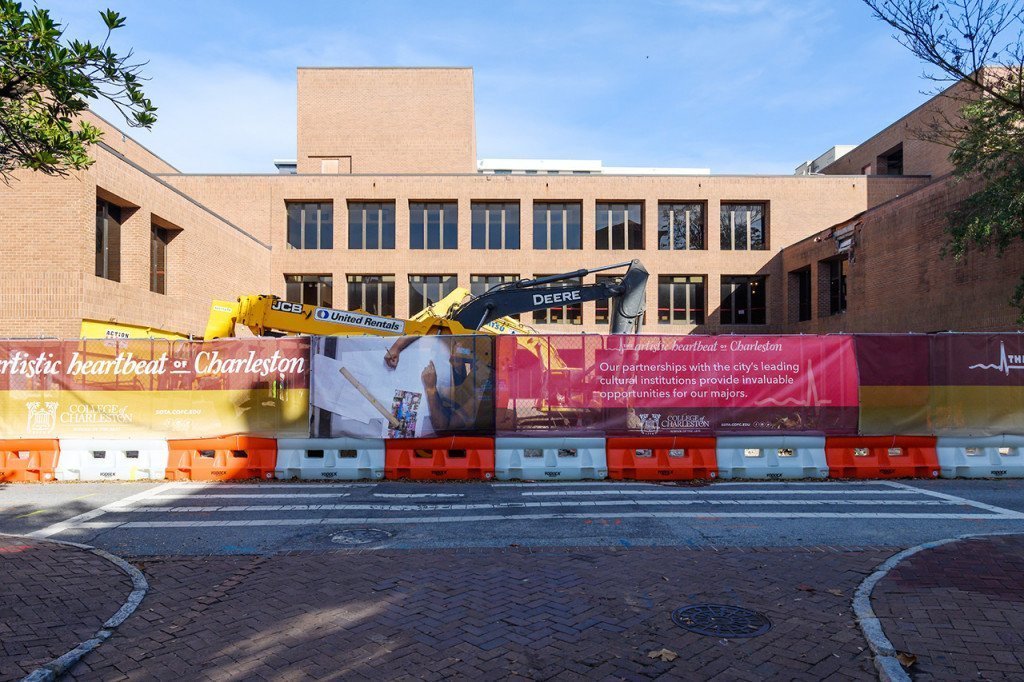 The opening of a new solar pavilion took on greater significance after archaeology faculty and students discovered a slave tag from 1853 on the site.

We welcomed the Class of 2025 – CofC’s largest ever incoming freshman class – and said goodbye to the Class of 2021, which included the first commencement ceremony ever held at the College’s Patriots Point Soccer Stadium in Mount Pleasant.

The sailing team won the Leonard B. Fowle Trophy, a top accolade in collegiate sailing, for an unprecedented ninth time. 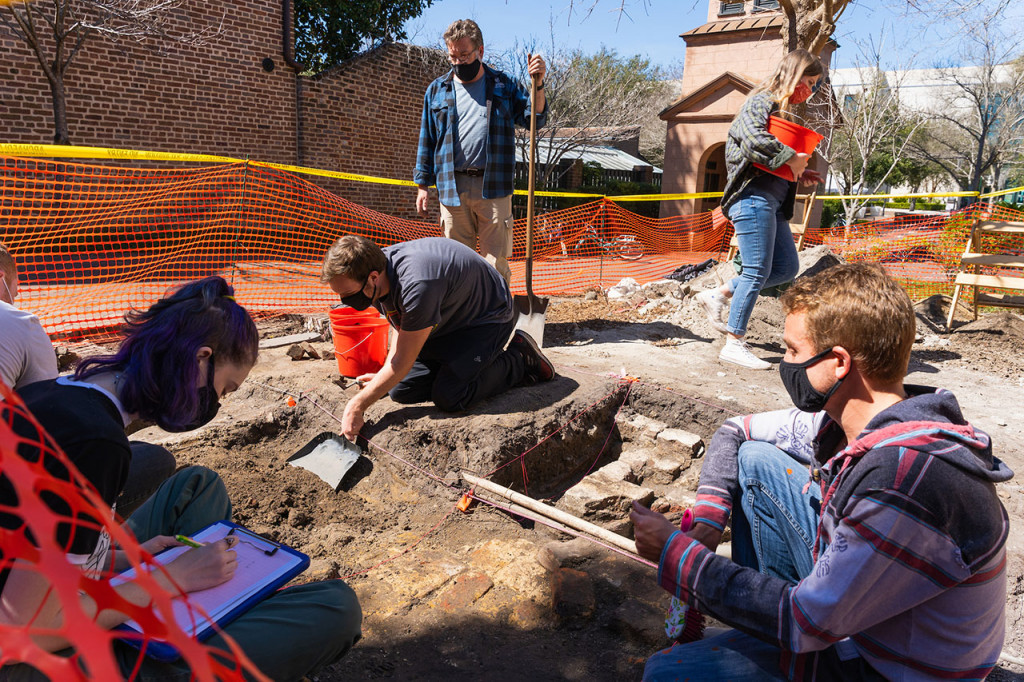 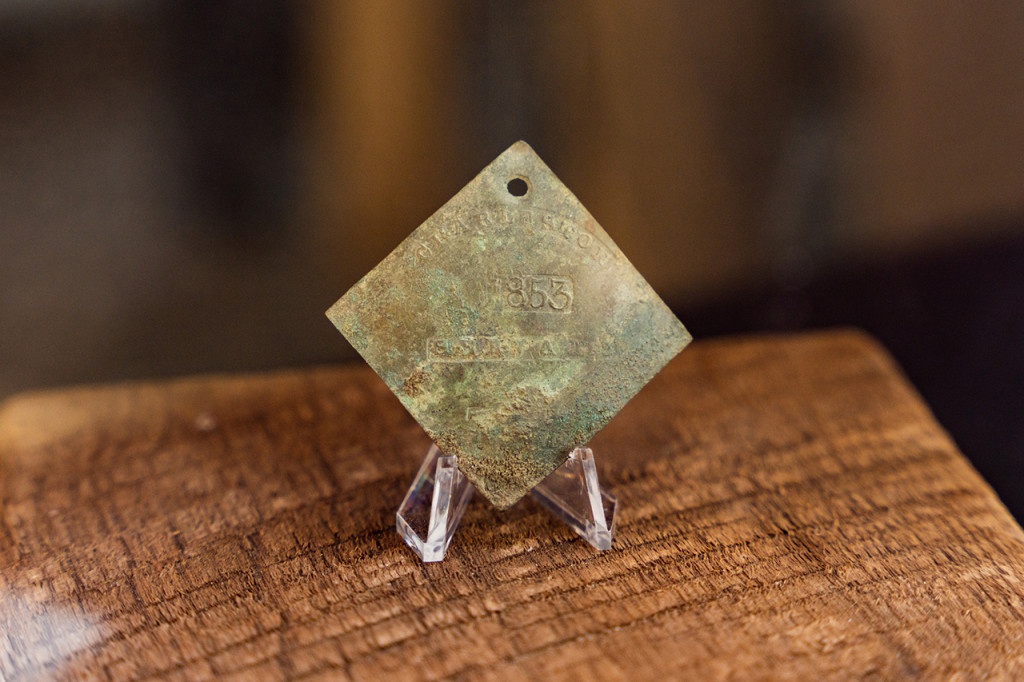 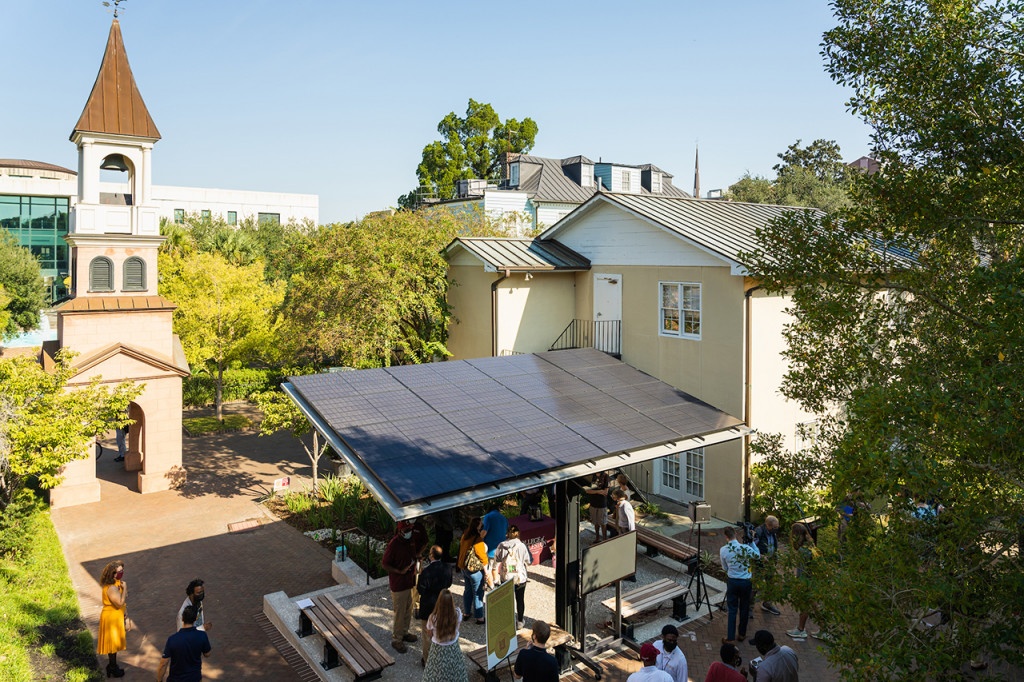 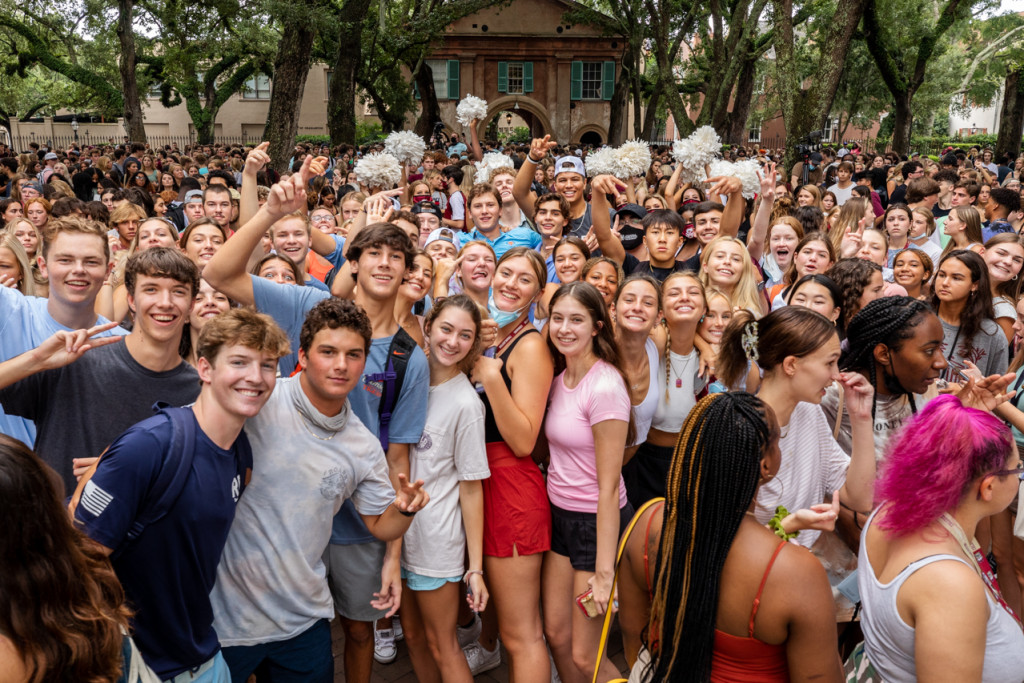 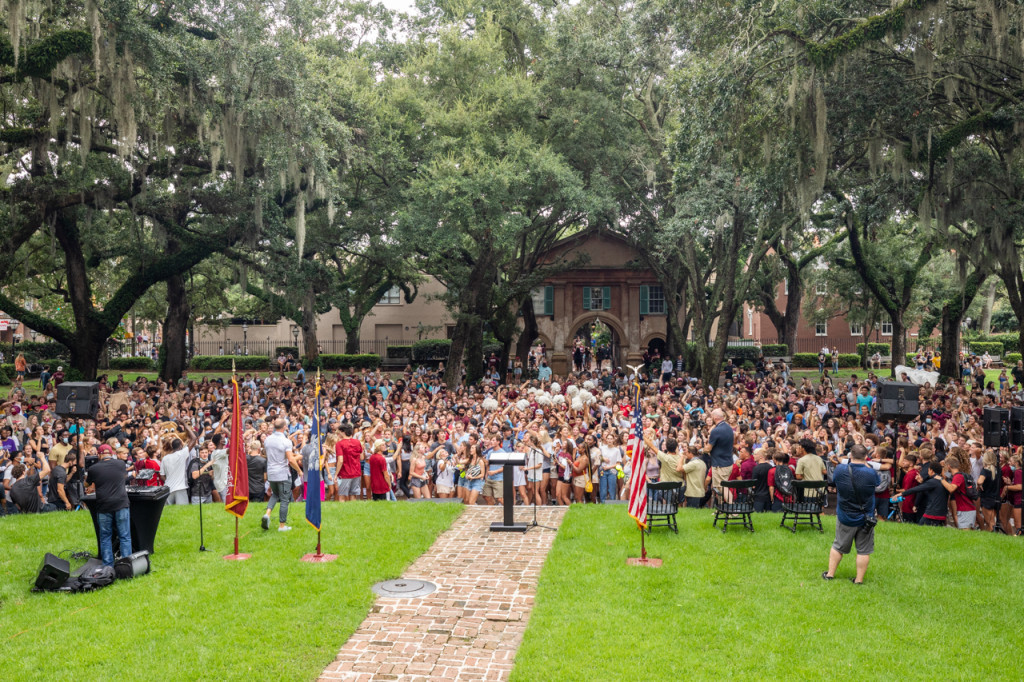 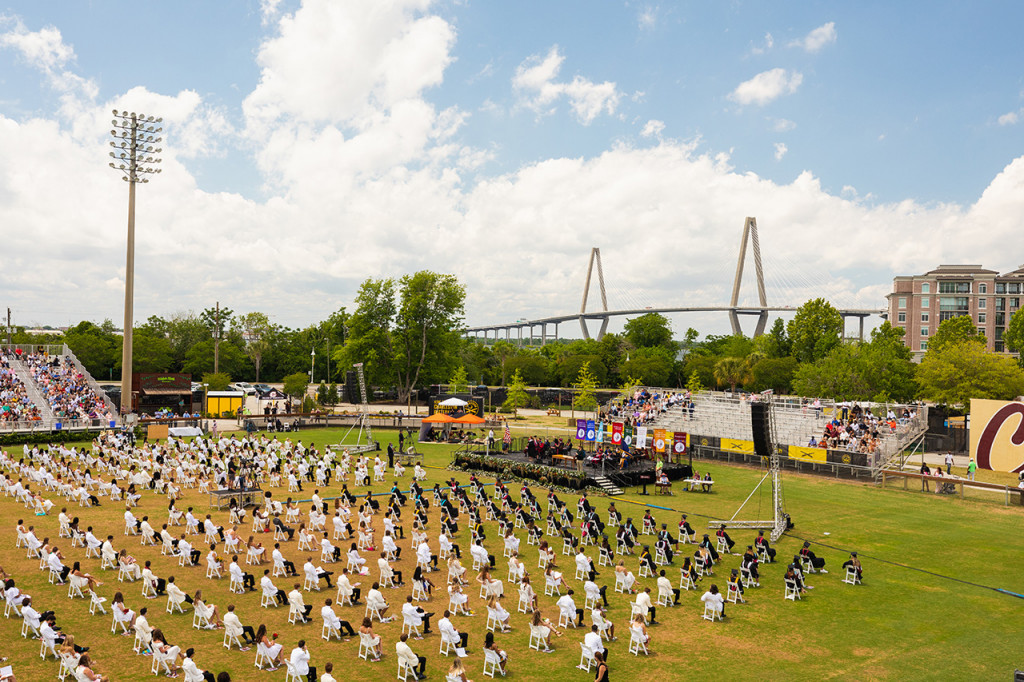 We watched with pride as our alumni made a difference close to home and on the national stage, including Jermaine Johnson ’09, who was elected to the South Carolina House of Representatives and is the first African American to hold his seat, and Michelle Asha Cooper ’95, who was named the deputy assistant secretary for higher education programs at the U.S. Department of Education.

The Cougar community enjoyed a return to live events and concerts on campus after a hiatus due to the pandemic. The College was bustling with artistic energy last summer while hosting Spoleto USA performances. This fall the Sottile Theatre again hosted concerts and lectures, including a performance by Grammy Award winning band Ranky Tanky, which includes three CofC alumni. And with much fanfare, the annual Basketball Block Party once again enlivened the Cistern Yard in October to kick off basketball season.

The launch of the 1967 Legacy Program grew the College’s focus on the recruitment and support of African American students.

Khala Granville, the new dean of admissions, and Kameelah Martin, former director of African American Studies who was appointed the new dean of the Graduate School, took them helm of their respective areas with an eye toward growth and change. 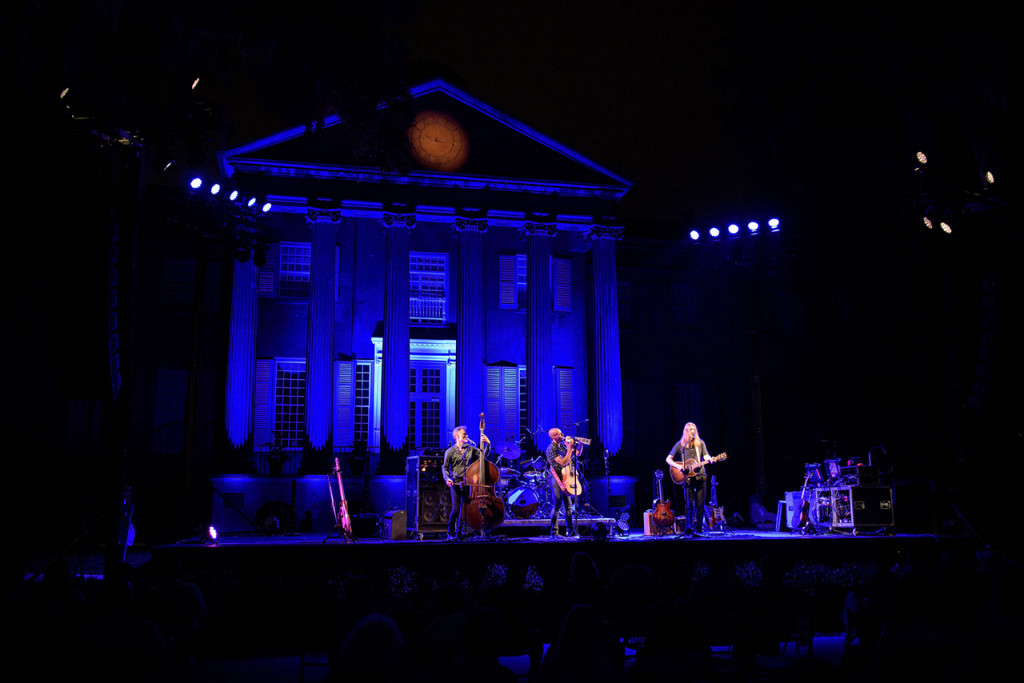 Over and over CofC gained national recognition in top higher education publications including The Princeton Review, U.S. News & World Report and the Fiske Guide to Colleges, among others. The College was also named a top producer of Fulbright students, while three CofC faculty members (Adem Ali, Richard Bodek and Robert Westerfelhaus) were tapped teach abroad for the 2021-22 academic year as Fulbright scholars.

While academics are always the priority, enjoying each other’s company and celebrating our accomplishments were also a key component of 2021, with the return of Convocation and Cougar Night Lights. And as our winter graduates said farewell at TD Arena for the first time in two years, they got to proclaim their Cougar pride with the help of fun GIFs of CofC President Andrew T. Hsu.

Happy New Year, Cougars! Here’s to taking on 2022 with passion and pride!